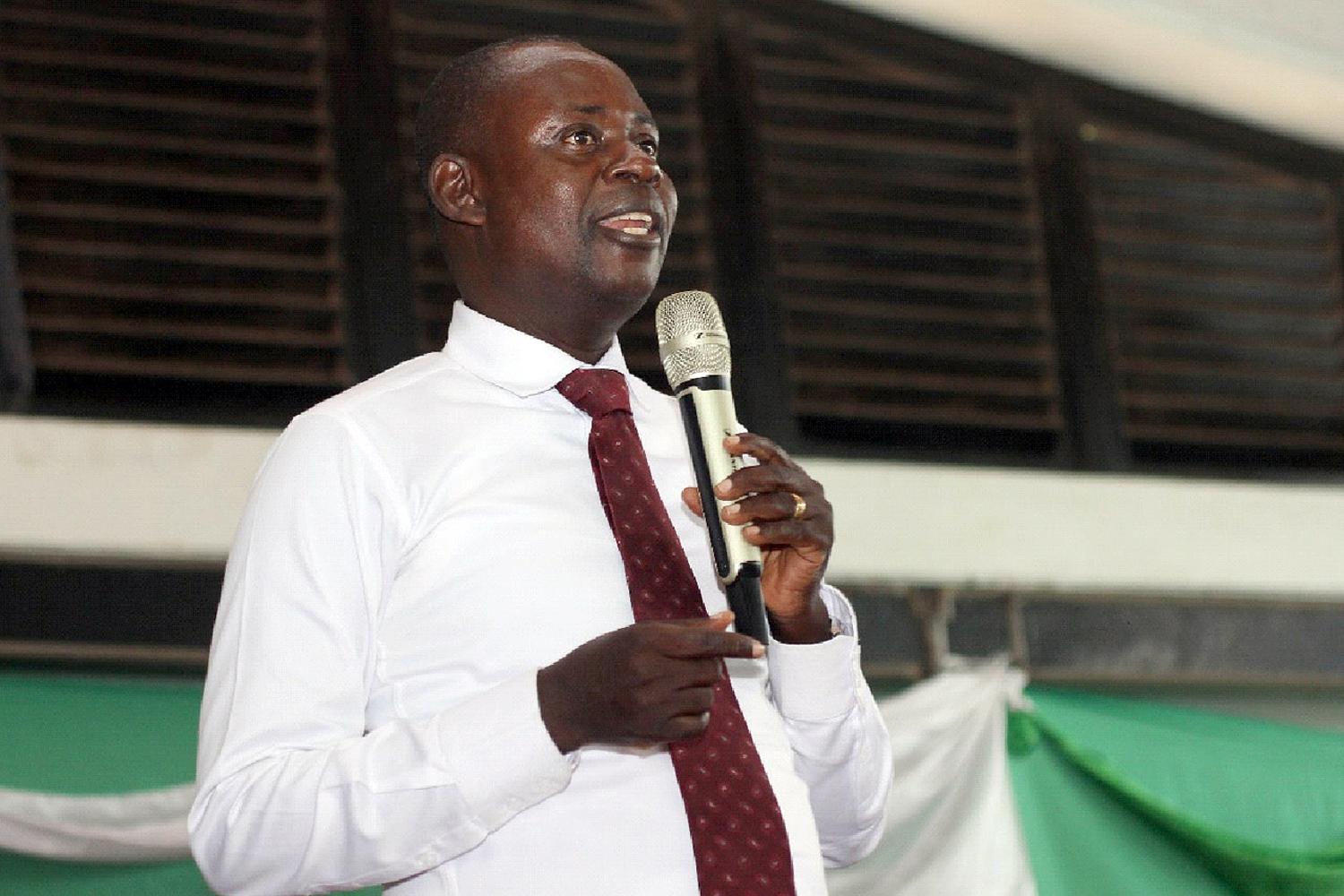 True to the expectations of many at the 2018 Youth Camp, the 4-day event came off beautifully, much to the fulfillment and satisfaction of all. This year’s youth camp was organized and hosted by the Accra Apostle Area on the premises of the University of Ghana. It involved the youth from Volta North, Volta Central, Volta South, Cape Coast as well as the Accra Apostle Areas. The Lead Apostle Samuel Oppong-Brenya together with the Apostles of the 5 respective working areas were in attendance.

By midmorning on Thursday 2nd August, members from Volta South Apostle Area had arrived in earnest of the Youth Camp, well before arrival and lodging proceedings began at 12 PM. As at supper time, over 1,500 youth had been lodged in 2 residency halls.
On Friday 3rd August, the camp was officially opened at 9AM with a short address by the Lead Apostle. The morning continued with a seminar by officials from the Narcotics Control Board on Drug Abuse (Tramadol) and its effects. This was followed by a talk on personality grooming.

After lunch, the youth enjoyed an insightful and interactive ‘Time with Apostles’. All 5 Apostles, together with the Lead Apostle, responded to questions on doctrinal and social matters. The day ended with participants dressed up in traditional clothing representing their heritage in ‘Rep Your Culture’. Four dance groups from 4 Apostle Areas performed cultural dances each to showcase the folklore of each Apostle working area.

Saturday 4th, saw the youth involved in a 7.8 km round-trip health walk from the Assembly Hall to the East Legon congregation premises. In the afternoon, all 5 Apostle Areas were engaged in friendly sporting competition of football, volleyball and athletics. The day ended with a stage play, ‘My Dear Future Wife’, and a choral concert both performed by the Accra Apostle Area.

The youth celebrated Divine service on Sunday 5th August, with the Lead Apostle Samuel Oppong-Brenya. The text word was taken from Psalm 73:23. In his sermon, the Lead Apostle advised the youth not to be distracted by worldly gains but remain steadfast and content in the Lord as well as commit themselves wholly to their vows and duties in the church. He was assisted by Apostle Ashie Kotei (Cape Coast), Apostle Dzatta (Volta South), Apostle Pida (Volta North), Apostle Ohene-Saffo (Accra). There were 2,067 souls in attendance for the Divine Service.

After the service, the Lead Apostle announced to the excitement of the youth that the 2019 Camp will be a meeting of the youth in Ghana from all 16 Apostle Areas. He also added that the gathering will be hosted in Kumasi to commemorate the church’s 50th anniversary in Ghana. 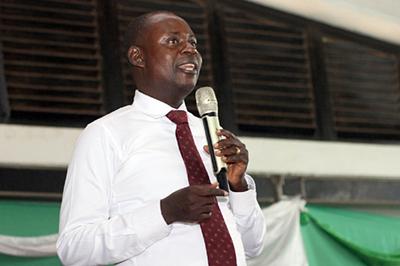 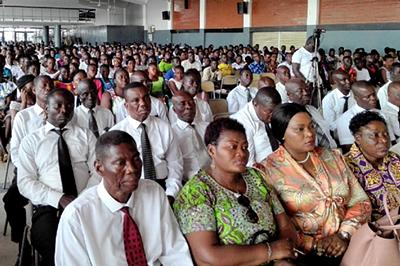 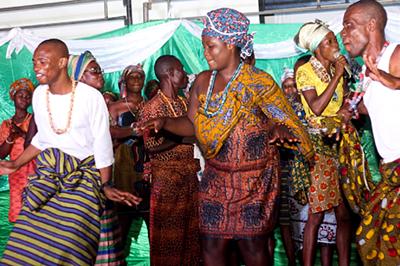 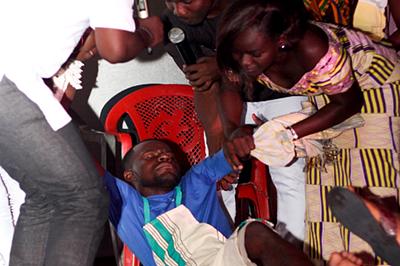 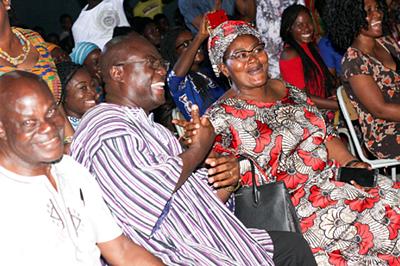 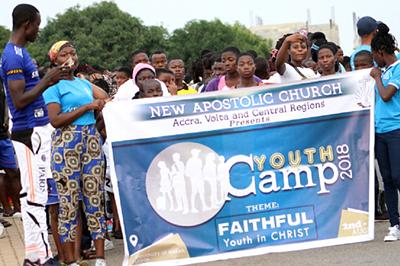 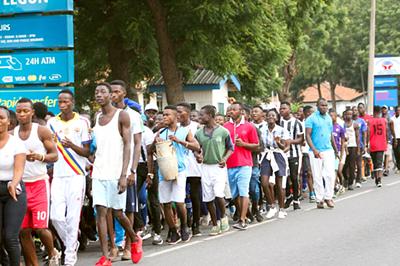 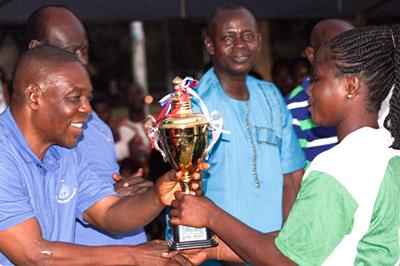 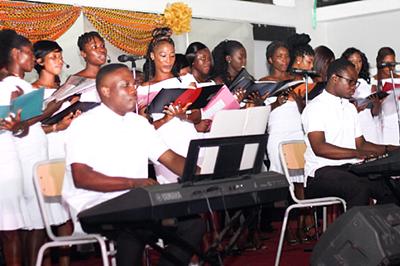 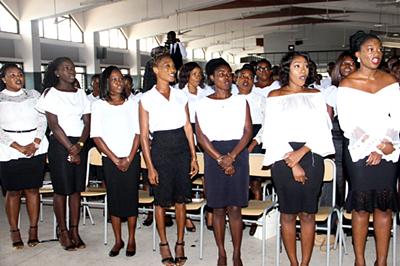 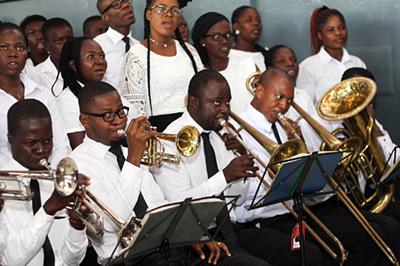