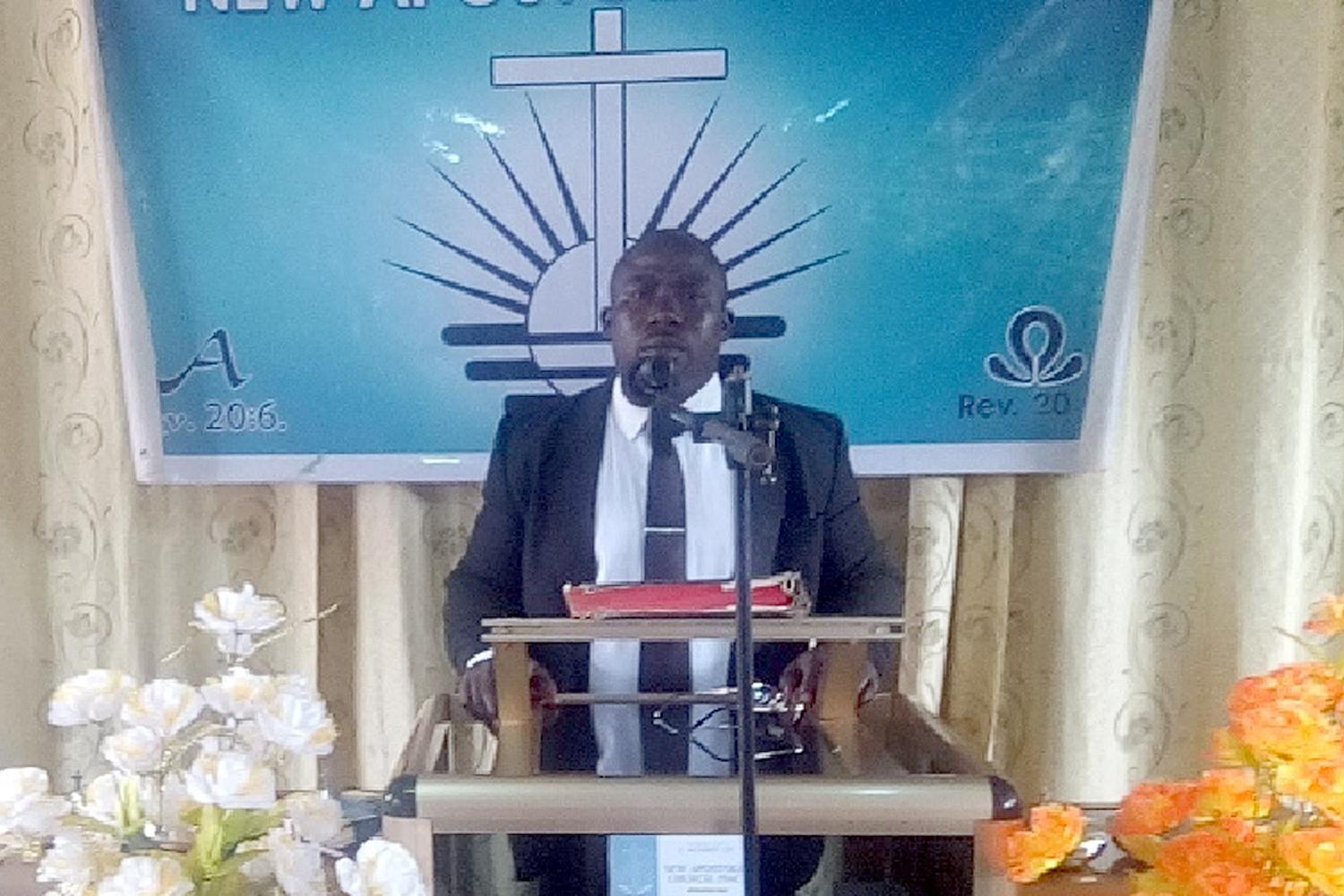 On the 27th of May 2018, the long awaited congregation to be established on the University of Education, Winneba- Kumasi campus was inaugurated Shepherd Kwarteng Dadzie.

This idea was initiated on the 18th of November, 2017 during the Tertiary Students and Alumni service of New Apostolic Church held at in Accra.

The text word for the service was taken from John 17:20-21; “that they all may be one, as You, Father, are in me, and I in You; that they also may be one in Us, that the world may believe that You sent. And the glory which You gave Me I have given them, that they may be one just as We are one (NKJV)”. The service was officiated by Shepherd Kwarteng Dadzie and present with him were Priest Alexander Kuffour and other ministers of Abuakwa Congregation.

A new keyboard was dedicated to the congregation Inauguration and launched after the Divine service. It is hoped to maintain the faith and belief of our students who are in Uew-Kumasi and yet to come.

The mother congregation, Abuakwa and the retired District Elder were also there to support. 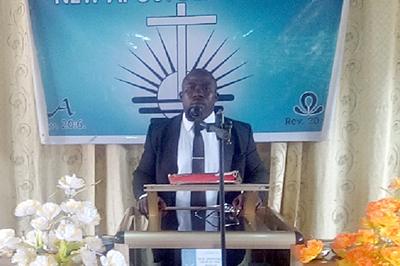 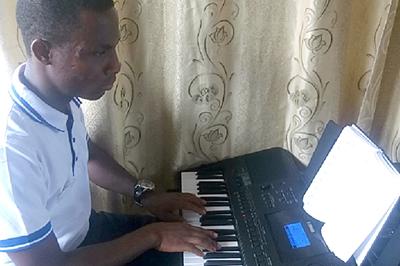 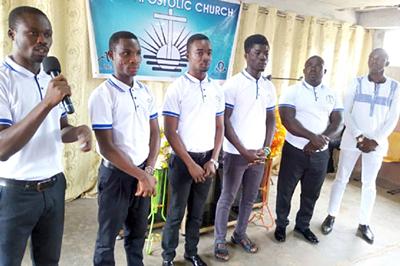 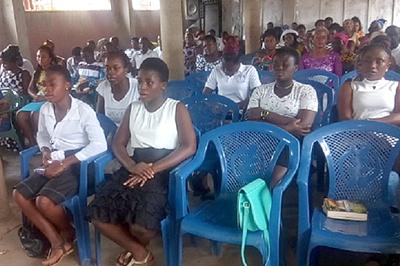 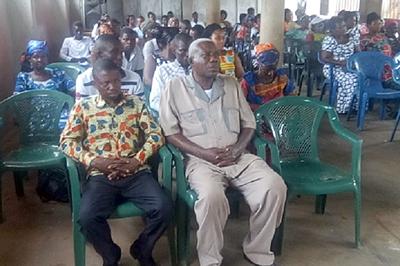