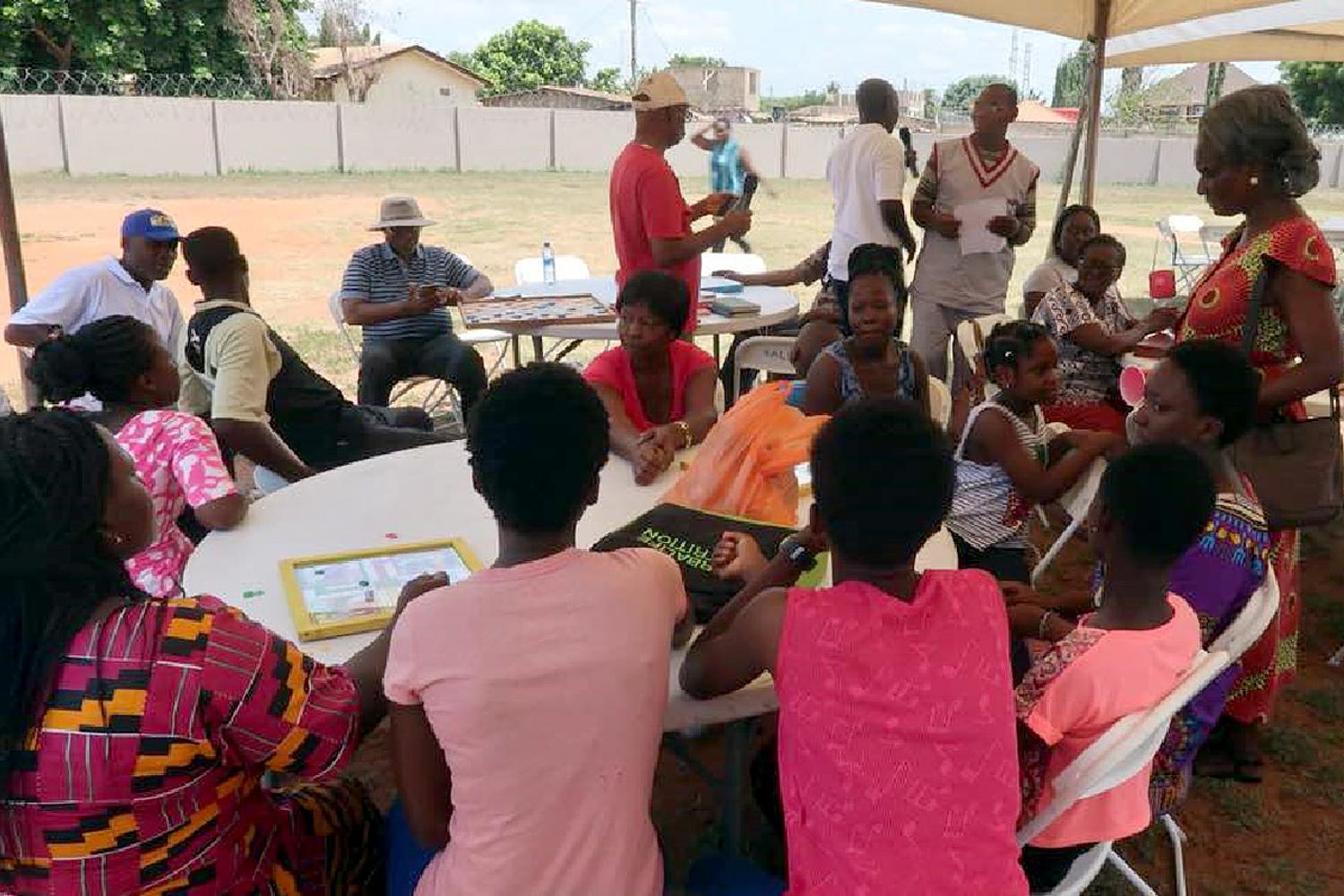 On 1st of May 2018, which was the Workers’ Day holiday, the East Legon congregation (Accra East District) of the New Apostolic Church organized a ‘Bring and Share’ Picnic at the church premises. The event was to bring together members to socialize and have fun and also to get to know each other.

The picnic, which began around 10am was mainly a time for bonding among the members. However, the Rector supported by other ministers of the church explained ‘The history of the New Apostolic Church’ to the members. In addition, there was also a discussion by the congregation on ‘The reasons why the youth are leaving the church’. The talk brought to light some of the challenges the congregation faced and also the steps to solve them.

The high point of the day was during games. Children bounced all day in their bouncy castle while the older boys and younger men played soccer on the side. The ladies played a game of musical chairs which was really fun to watch. The elderly were not left out as they showed their wit and mental strength in a variety of strategy and board games such as checkers (or draughts), ludo, oware, Mastermind, chess and scrabble. There was also a game of Charades/’Pick & Act’ which was very hilarious and entertaining to watch.

The East Legon congregation members had lots of fun with an abundance of tasty food and drinks specially requested for and prepared by themselves to enjoy the occasion. In the end, members could not be thankful enough for such an outing and requested an encore at the earliest opportunity. 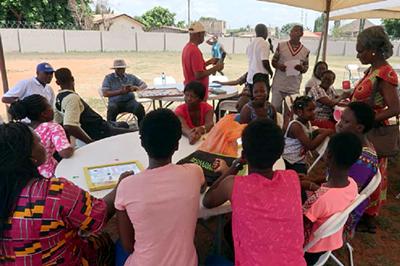 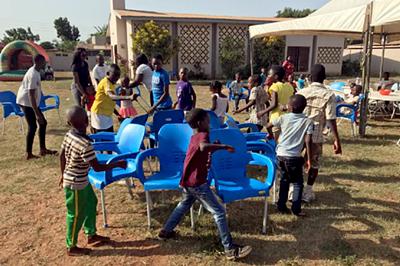 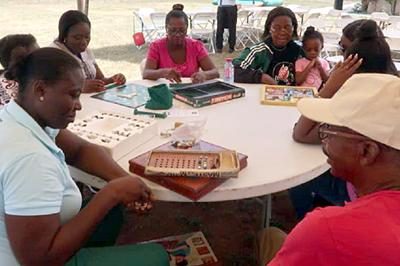 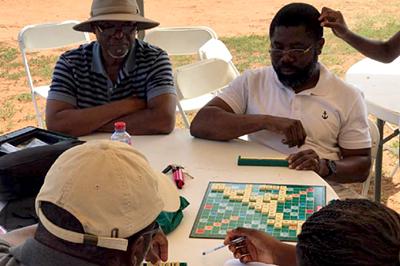 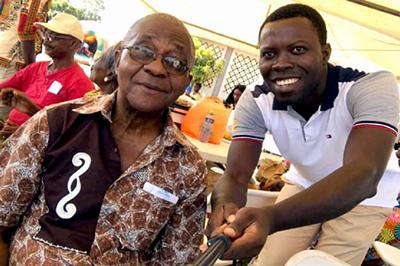 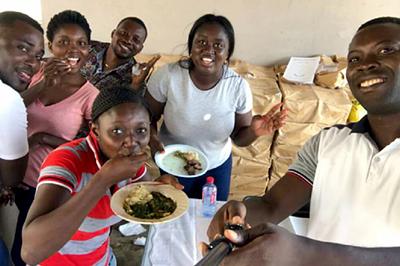 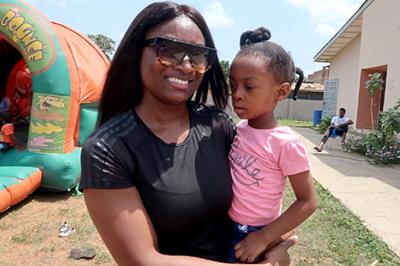