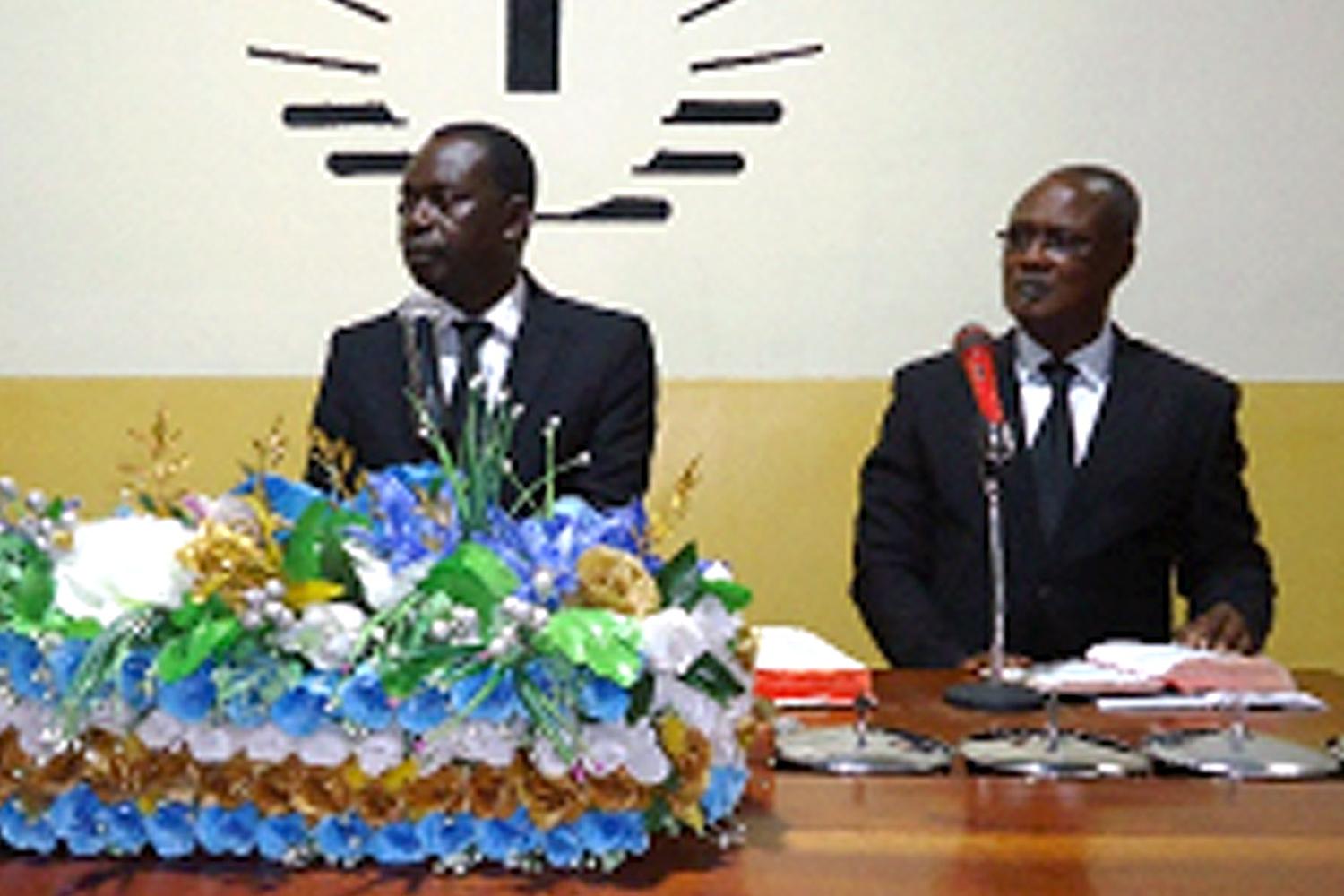 On the 10th of January 2018, Apostle Oppong-Brenya held an evening divine service at Gbawe in the Accra West District. Accompanying the Lead Apostle were all the Apostles and Bishops in Ghana and District Elder Oehler – Seminar Supervisor from Germany.

The text word for the occasion was from John 1:9-11. “That was the true Light which gives light to every man coming into the world. He was in the world, and the world was made through Him, and the world did not know Him. He came to His own, and His own did not receive Him.”

In his sermon said, “My dearly beloved brothers and sisters. We thank God for our lives this year. We are in the period of epiphany, where we remember the 3 gifts given to our Saviour after His birth. This marks the end of the Christmas festive season.”
He continued that the Creator of the world came into the world yet the world rejected Him. This is where the problem is; He came to His own and His own rejected Him. The world knew of His coming but expected Him in a different way. “We were expecting a spectacular descend from Heaven, with chariots and angels and legions.” For God so loved the world that He gave His only begotten son, that whosoever believes in Him will have everlasting life.
Through this Light the Apostle ministry was established and the authority given them.

Apostle Oppong-Brenya concluded by saying; “let us not be like the butterfly and jump from one fruit to another with greed. Let us not go around chasing after smaller lights but remain steadfast in the Apostle ministry under the greater light.”

The following were called to assist at the altar:  District Elder Oehler, Apostle Osei-Du from Kumasi apostle district and Apostle Ohene Saffo from Accra. 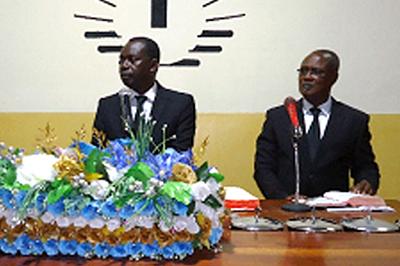 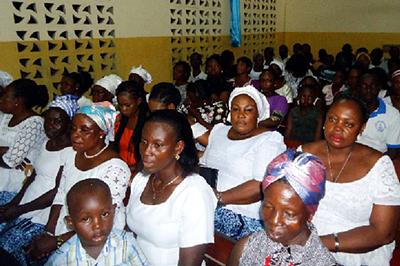 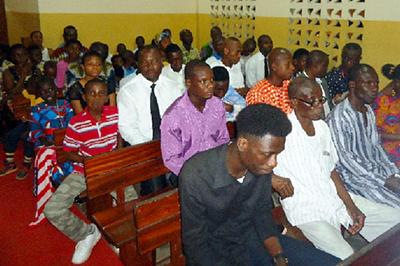 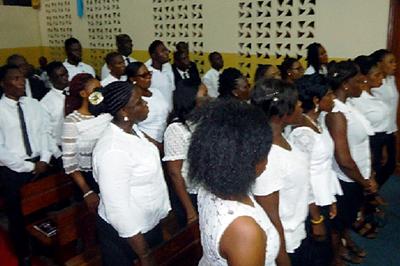