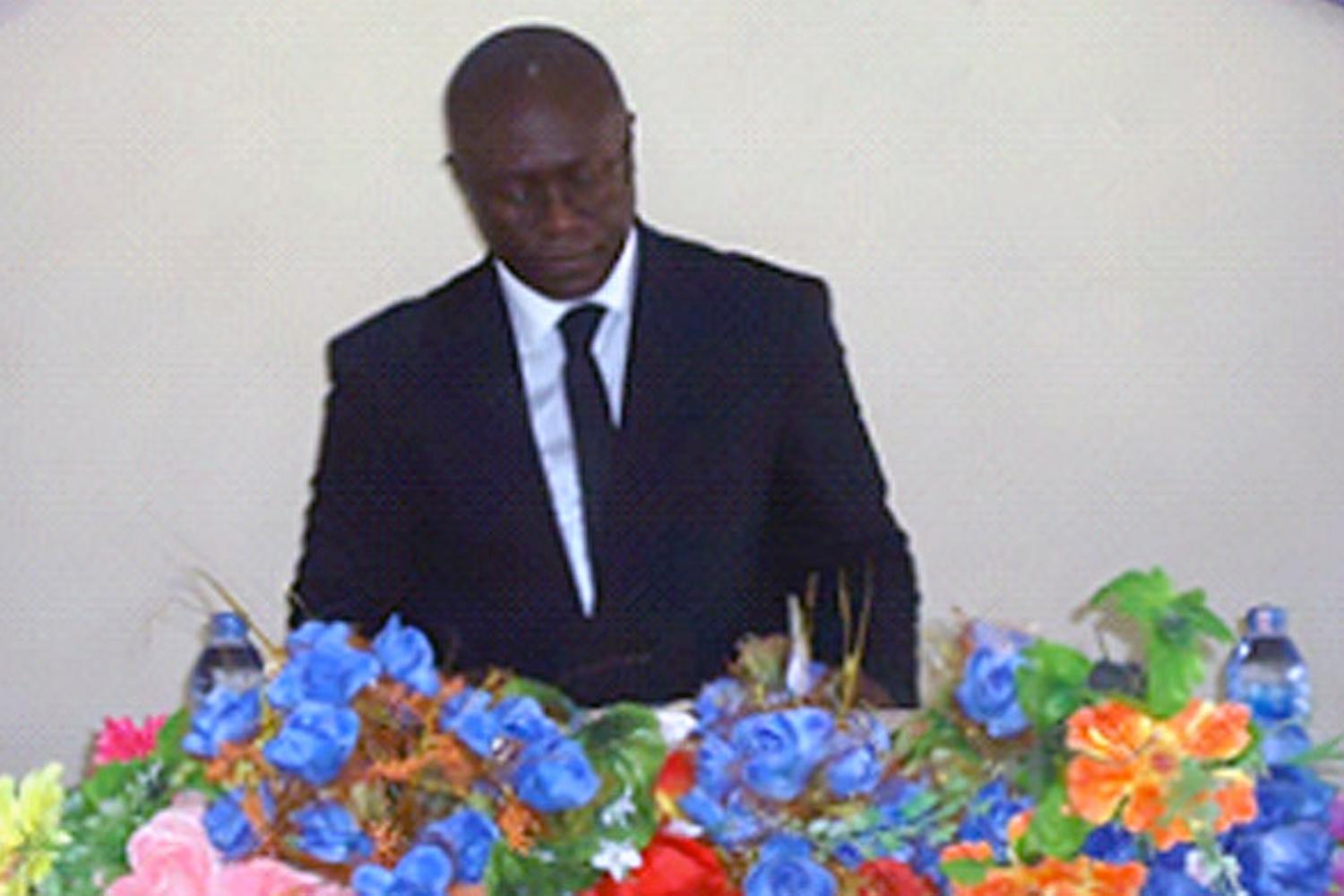 Apostle Benjamin Ohene Saffo officiated the Accra West District Youth Service on the 29th October 2017. Accompanying him was District Elder Kyere in charge of the District.

The text was taken from 1 Timothy 6:9-10
But they that will be rich fall into temptation and a snare, and into many foolish and hurtful lusts, which drown men in destruction and perdition. For the love of money is the root of all evil: which while some coveted after, they have erred from the faith, and pierced themselves through with many sorrows.

In his sermon the Apostle said, “It is not enough as new apostolic to have the spirit of the Lord given us; we have to nurture and grow the spirit to the reach the stature desired for the kingdom of God. It will be a big shame unto us if we do not make it into the kingdom of God after all our sacrifices.

“What is your desire; the kingdom of Heaven or your money?”
Our desire to be physically rich, takes us away from the goal as new apostolic Christians but rather leads us into temptation. Let us therefore work and earn a descent living than to blindly desire for riches, the Apostle said.

District Elder Kyere added saying, – But seek ye first the kingdom of God, and His righteousness; and all these things shall be added unto you. This should be the desire of all Christians especially New Apostolic.

Apostle concluded by saying Let us not only seek the kingdom of God by attending church, but seek after His righteousness also.

There were a total of 147 youths in attendance. 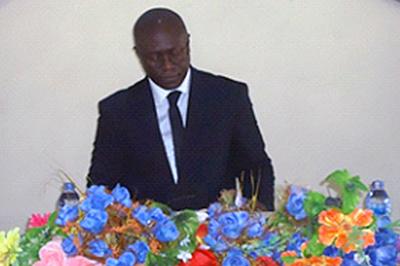 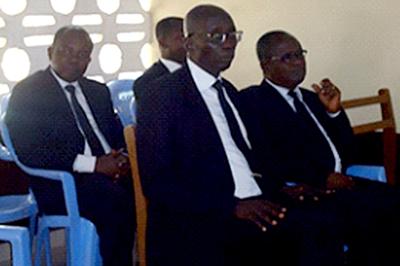 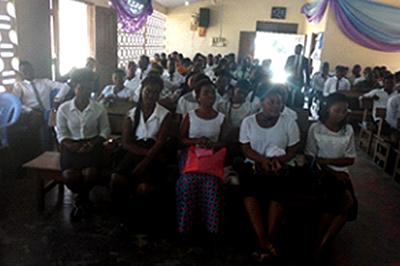 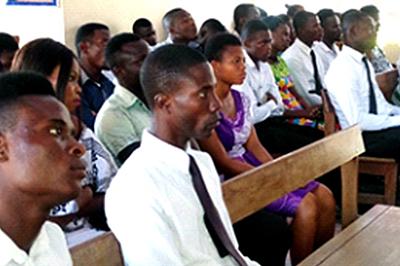 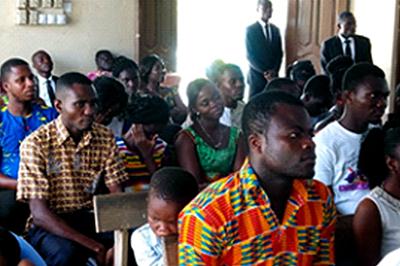 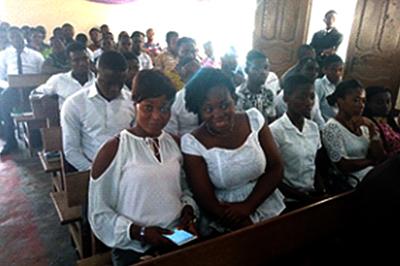 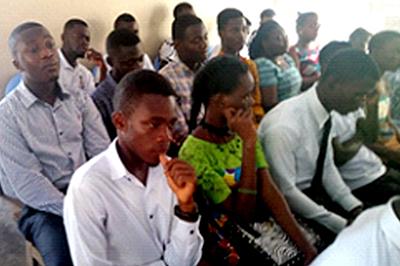 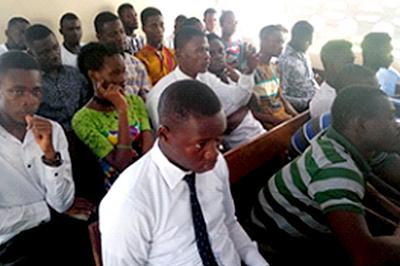