Choral Moment with the Gbawe Congregation 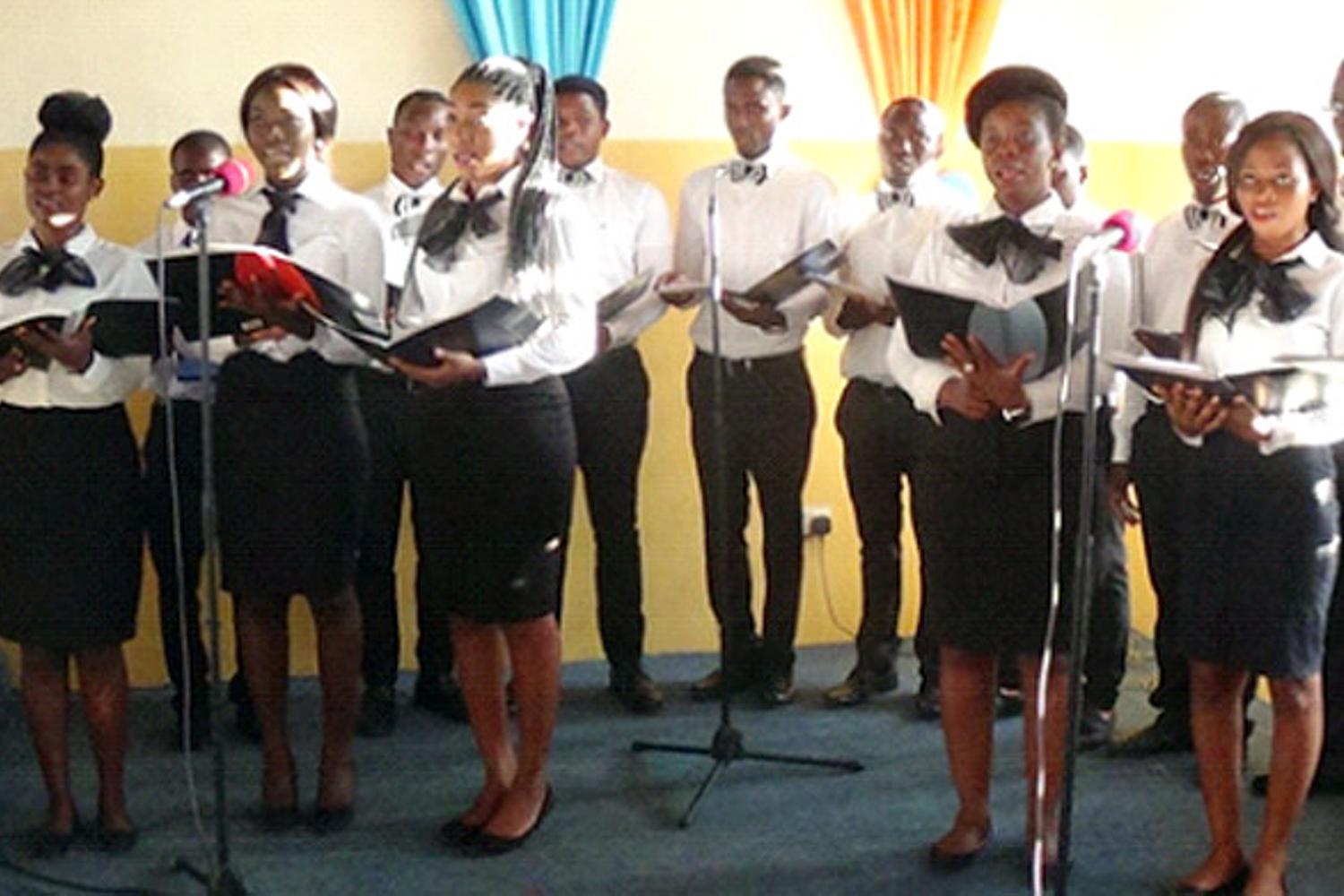 The second and final stop of the Choral Moment road show (for 2017) by the New Apostolic Church (NAC) Youth Choir, Accra District, came off magnificently at the Gbawe Congregation on the 30th of September 2017.

Following through on their purpose of helping grow congregations through choral concerts and also exhibit talents in the youth, the choir performed to the admiration of the audience. The occasion was also used to recognize and honour the Shepherd Nartey (rtd.), who was the first minister to found the congregation and subsequently their first Rector.

Similar to the earlier event at Osu, the 3-hour concert began with an opening hymn followed by an opening prayer by District Elder Solomon Kyere (Accra West). The program continued in 3 parts—each beginning with a reading by a member of the congregation and inspired by topics of Trust, Faith, Work, Holiness, Thanksgiving, Adoration and Praise.

The Choir performed over 27 songs, selected from the church and other well-known compositions. These included My Heart and Soul (Wonderful Love) and Now Thank We All Our God. The third part was notably filled with great joy, praise and thanksgiving as the Choir performed several local songs much to the delight of the many indigenous members of the congregation.

The event also presented an opportunity for the church to honour Shepherd Nartey (rtd.) and wife for their unrelenting efforts, dedication, selflessness and love in the establishment of the Gbawe Congregation, especially at a time when Gbawe was a cradle for heathen worshipping. The Choir narrated the history of the congregation which they had aptly captioned as the Miracle of Gbawe. The concert, which saw an audience of over 200 people drew to a close following a prayer by Shepherd Hammond (Tabora). 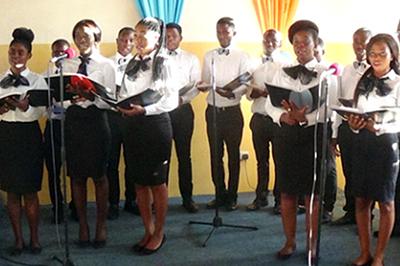 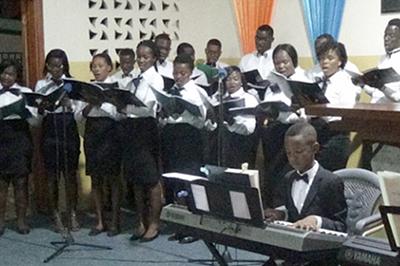 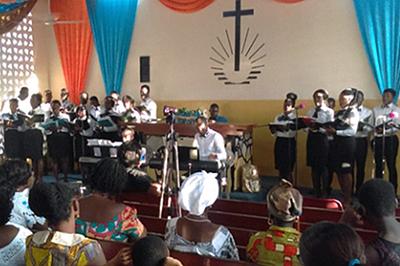 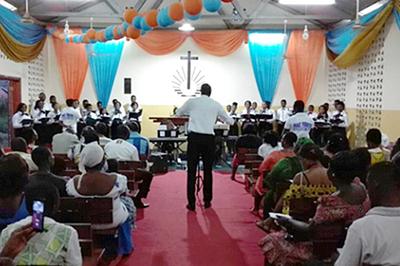 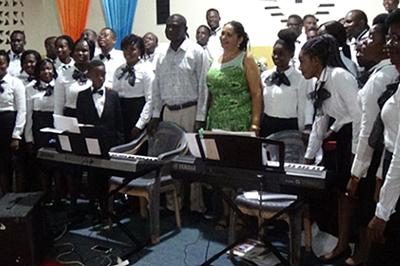 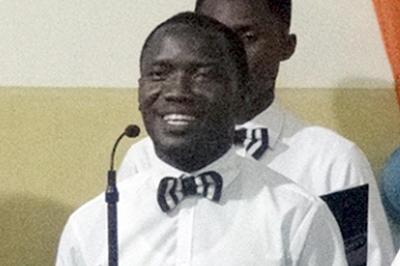 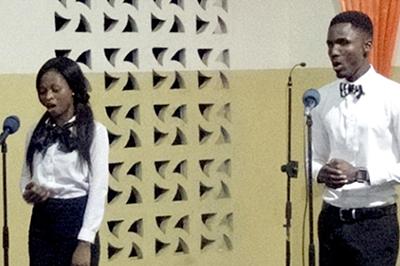 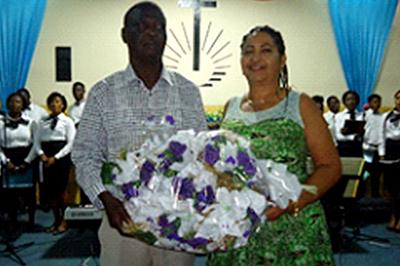