Choral Moment with the Osu Congregation 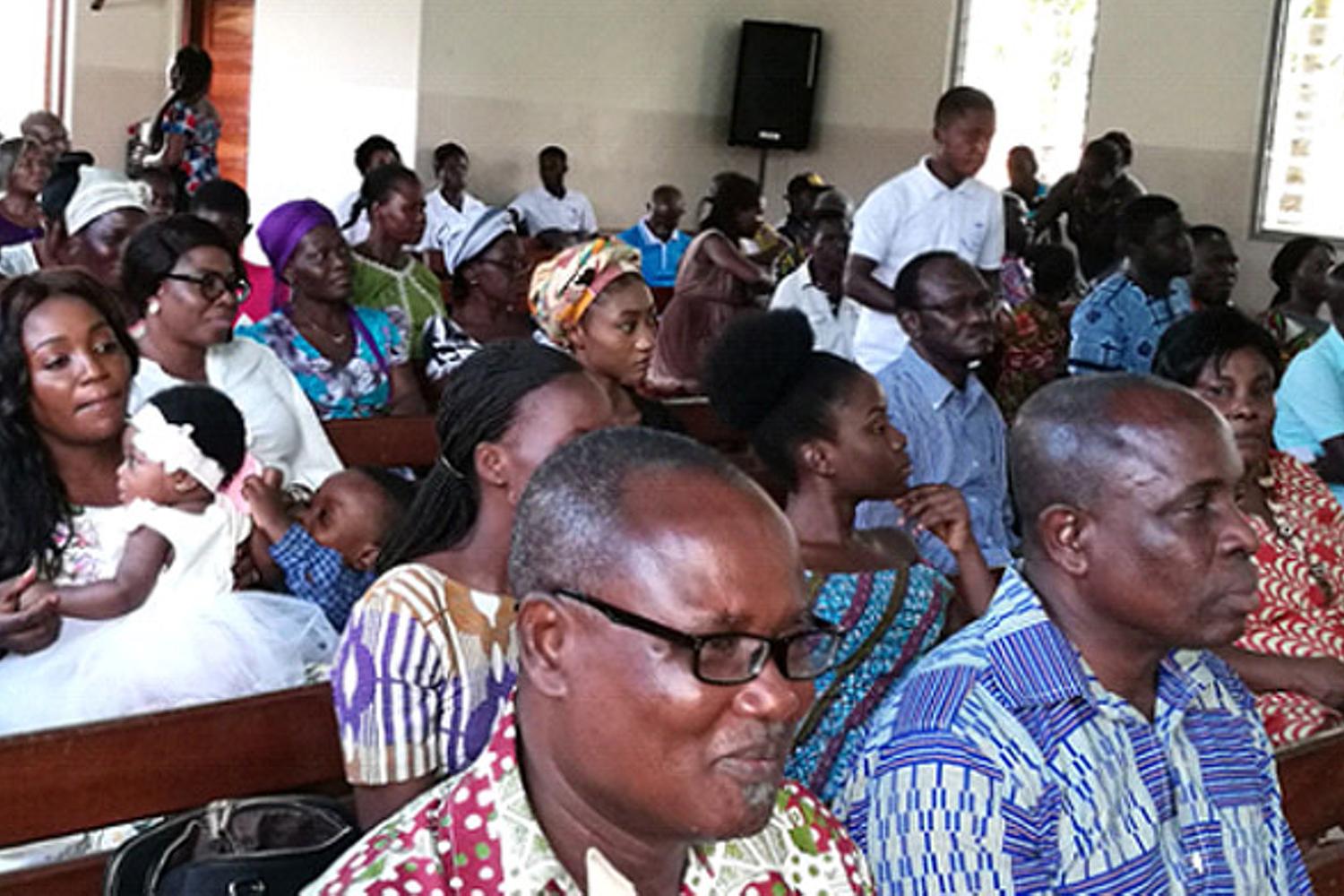 The first of the Choral Moment initiative by the New Apostolic Church (NAC) Youth Choir, Accra District, was successfully held at the Osu Congregation on the 23rd of September 2017. The purpose of this initiative is to help grow congregations through choral concerts and also exhibit talents in the youth. The theme for this year’s road show is DIVINE FULFILMENT. The event at Osu was accordingly christened, “CHORAL MOMENT WITH OSU CONGREGATION”.

The 3-hour performance was segmented into 3 parts—each beginning with readings motivated by selected topical indexes from our Hymnal; Trust, Faith, Work, Holiness, Thanksgiving, Adoration and Praise. The event began with an opening hymn and followed by an opening prayer from District Elder Ebenezer Adjei (Accra East). It continued with a solo piano performance by a 10 year-old member, John Saade, to a rapturous reception.

The Youth Choir performed over 23 songs, selected from the church and other well-known compositions. Among the highlights of the afternoon was a reggae rendition of a popular NAC song, Master The Tempest Is Raging. At the zenith of the event, the audience experienced more inspired performances arranged in traditional Ghanaian highlife rhythm, much to their delight and admiration. The concert, which saw an audience of about 250 people drew to an end following the closing prayer by District Elder Solomon Kyere (Accra West). Also in attendance were Apostle Peregrino Kotei Afutu (Rtd.), Bishop Eric Ampadu (Rtd.) and wife as well as Rectors and ministers from both Accra East and West (Accra Apostle Area). 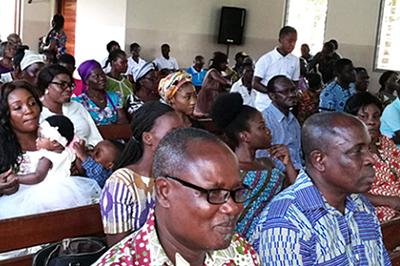 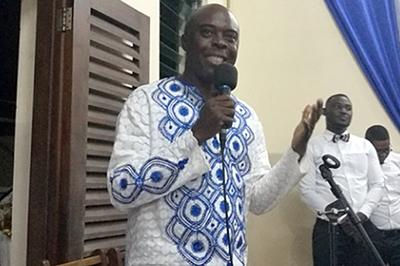 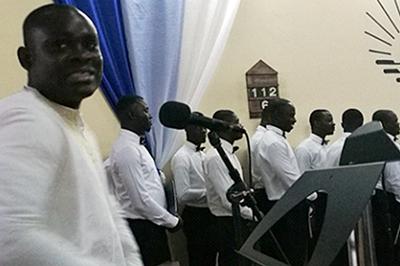 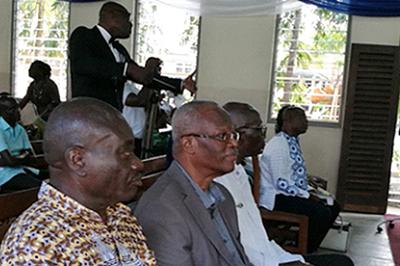 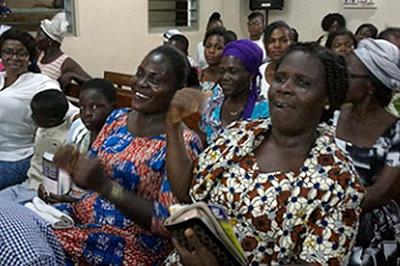 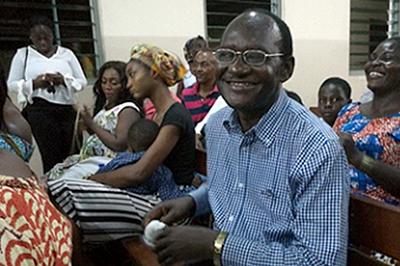 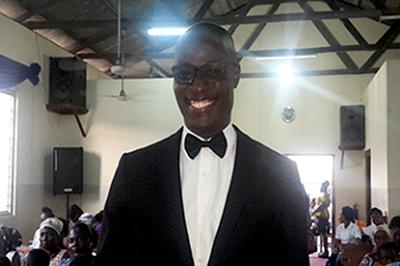 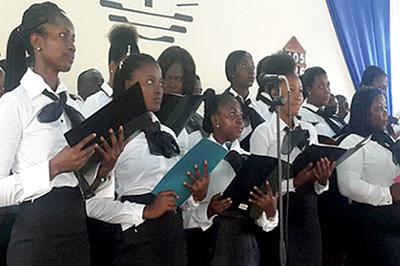 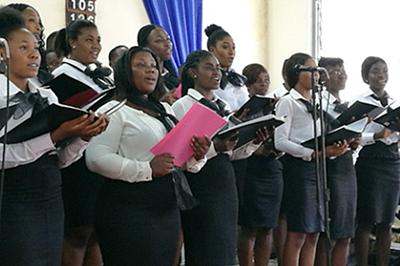 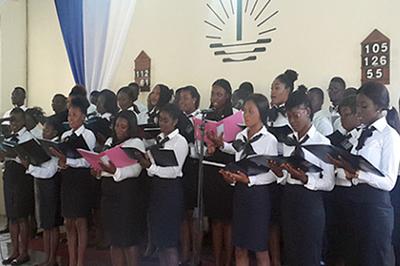