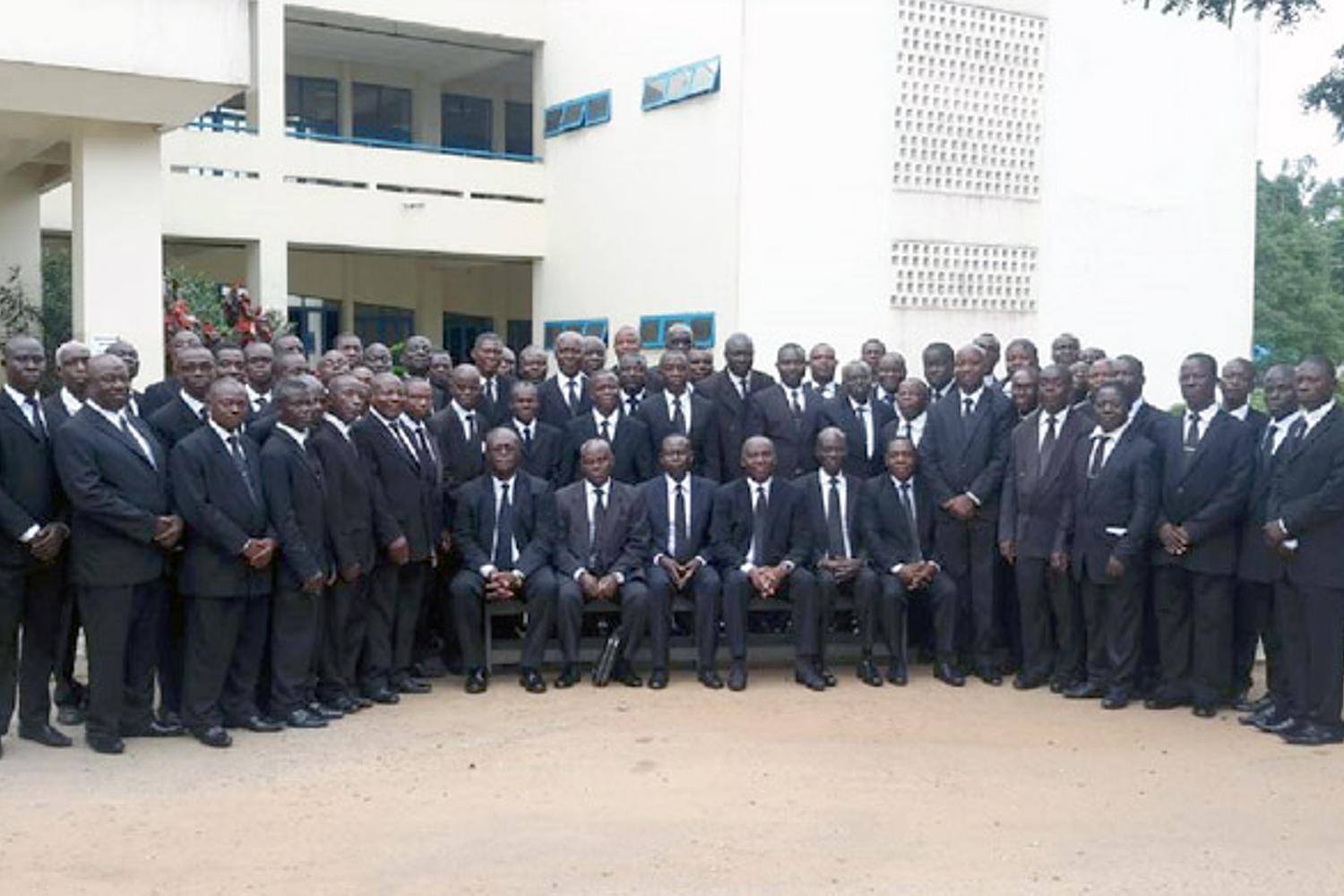 The Youth gathering at Cape Coast has ended successfully. The festive gathering spanned from 3rd to 6th August, 2017. Youth from Accra, Cape Coast, Volta Central, Volta North and Volta South converged at the University of Cape Coast for the 2017 youth activities and divine service.

Topics vital to the New Apostolic faith including SIN and BAPTISM were extensively discussed by the Apostles Akubia and Ashie respectively. The source of their teaching was from the Catechism of the New Apostolic Church.

There were fun games like draught, oware, ampe, tug of peace and football to spark up delight in the youth. Accra Apostle Area emerged the overall winners in the games.

The climax of the camping was the Youth divine service on Sunday 6th August 2017, which was conducted by Lead Apostle Samuel Oppong-Brenya. He used Luke 5:5-6 as the text for the divine service. “But Simon answered and said to Him, “Master we have toiled all night and caught nothing, nevertheless at Your word I will let down the net, And when they had done this they caught a great number of fish and their net was breaking”. The Apostle said Peter recognized Jesus as a teacher of Divine doctrine, whose word has a great effect on his soul. He listened attentively to his teaching and readily obeyed his order. The result was the massive catch of fish that made their net break.

He advised the Youth to align their decisions to the word of God thereby making new experiences of faith.  The total attendance recorded was 2152. At the altar to assist Apostle Samuel Oppong-Brenya were Apostles Ashie Kotei, Benjamin Pidah and Benjamin Saffo. Also in attendance to lend his support was retired Apostle Afutu Kotei. The Youth program for the year 2018 was scheduled to take place in Accra the capital city of Ghana. 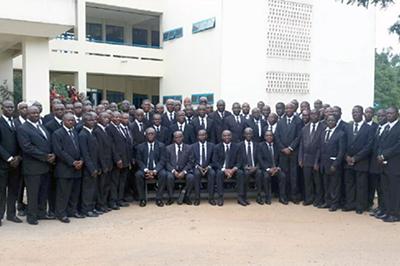 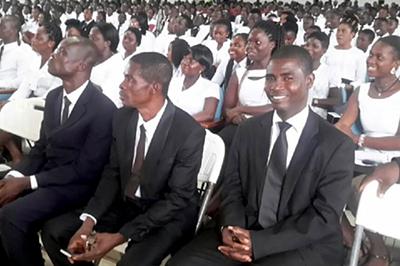 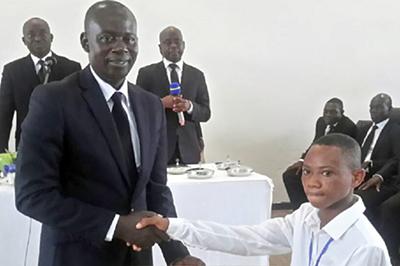 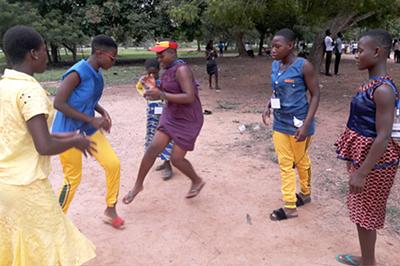 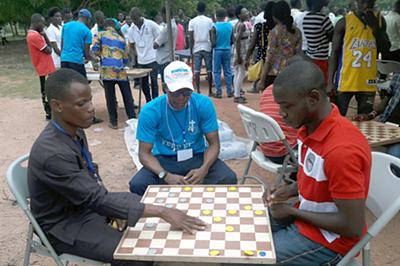 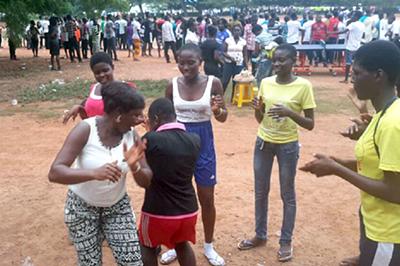 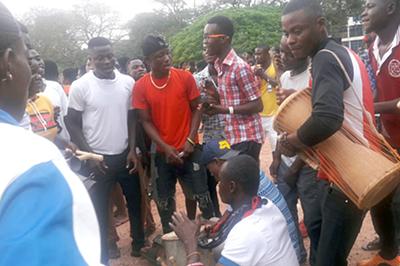 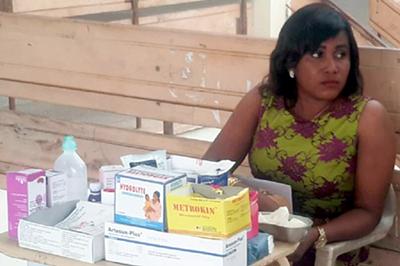