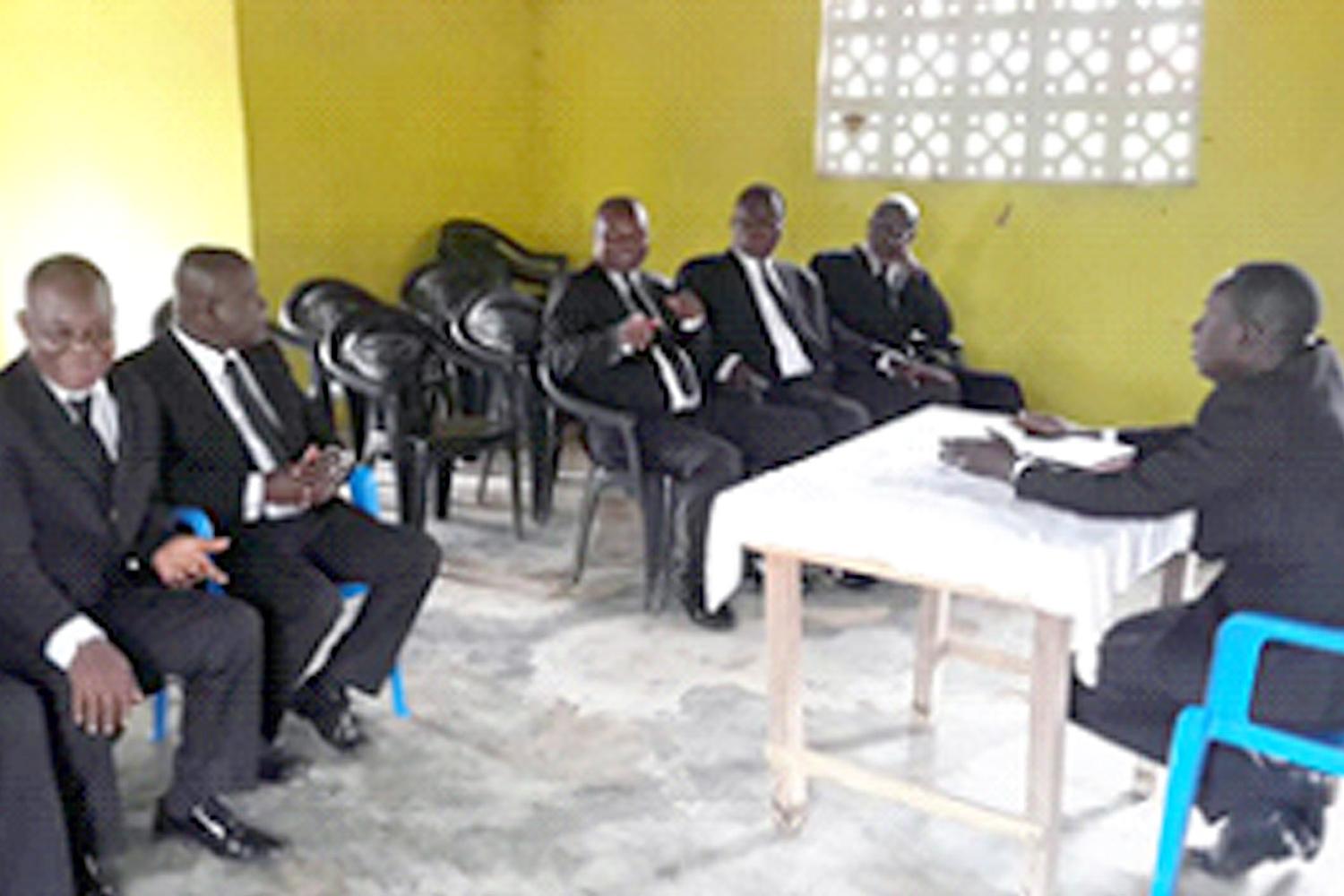 The funeral of the late Madam Elizabeth Otabil mother of Retired Apostle Fenyi was interred on 24th June 2017 at Oboyambo in the Eastern Region of Ghana.
She was 101 years.
In her biography it was revealed that in January 1969, Madam Elizabeth's brother, the late Rtd Priest Joseph De Graft Essel,  invited her to Cape Coast to join him to establish a new church he had brought from Germany - The New Apostolic Church. She and all her children were among the early members that  the late District Apostle Rockenfelder sealed in November 1969 in Cape Coast.

Alongside the coffin of Madam Elizabeth Otabil, was the mini coffin of her nephew George Kwesi Aidoo, former Principal of Innovative Secondary School in Abuja Nigeria. He also died in the same week in Nigeria. Apostle Oppong-Brenya officiated the burial service and was accompanied by some Apostles and Bishops (both active and retired) as well as other ministers and choiristers from all over the country. 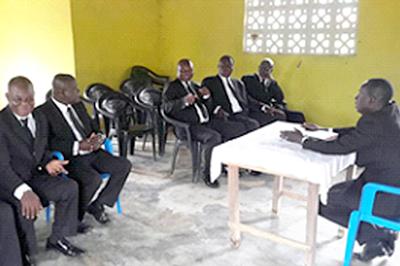 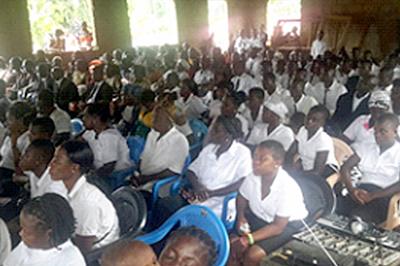 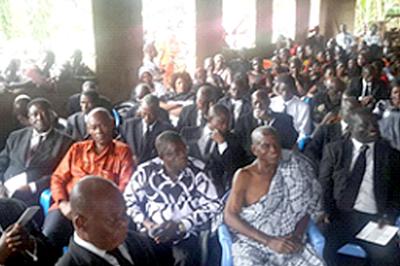 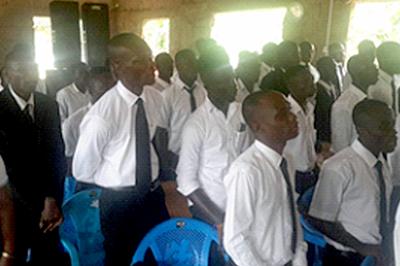 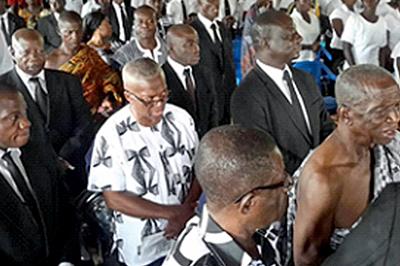 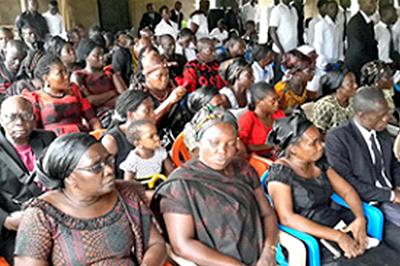 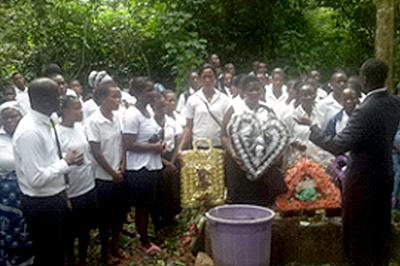