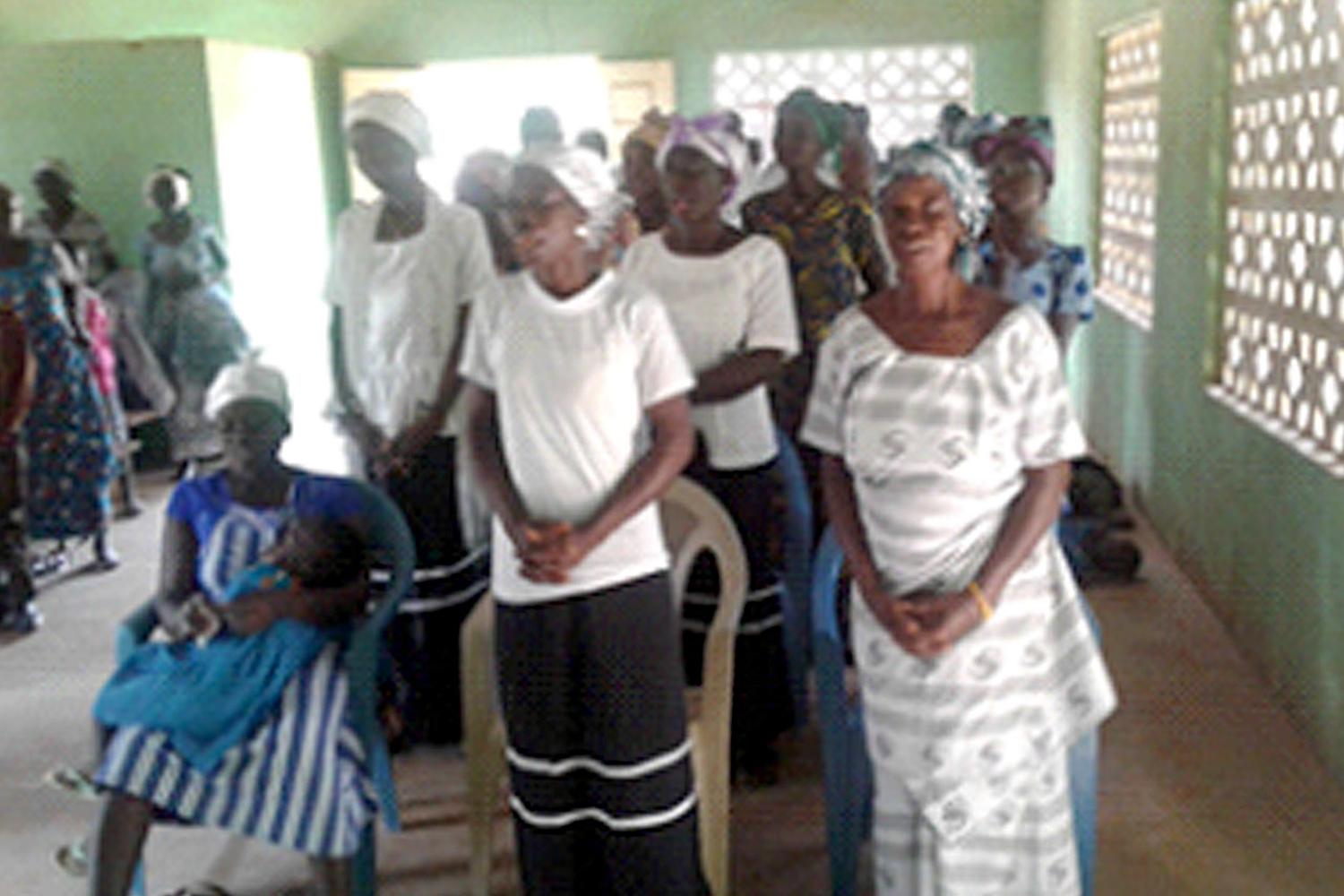 Apostle Samuel Oppong-Brenya would have had no place to fellowship on Sunday 2nd April 2017, had it not been the congregation in a little village called Abompi in the Cape Coast Apostle Area. "On our way to the initially scheduled destination, we found out that a river had burst its banks as a result of torrential rains in the previous night. The bridge had been submerged and there was no alternative route. We had 45 minutes to reach our destination and now all hopes of reaching there were dashed.

The District Elder suggested Abompi, a little village about 29 kilometers away from our initial destination. Mindful of the fact that we were unexpected guests in this small congregation, we were also worried about reaching the congregation on time, considering the bad nature of the road.

The text for the divine service was taken from John 1:11 “He came unto his own, and his own received him not.” The Apostle said Christ came onto his own; family, city, country and people but, they would not acknowledge him as the Messiah, nor believe in him for salvation. He said through the sacrament of Holy Baptism, Holy Sealing and Holy Communion we are partakers of the Heavenly glory in Christ.

64 brethren attended the divine service. The Apostle took time off to shake hands with every member and applauded them for their faithfulness to Christ. "Parting was difficult, but we took consolation from the fact that we will meet again even in our Heavenly home", Apostle Oppong-Brenya said. 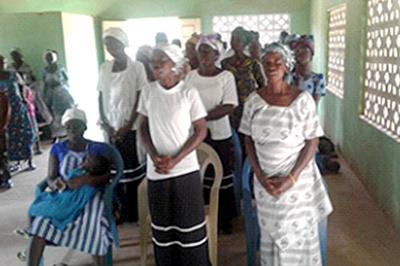 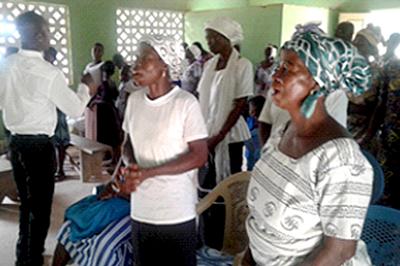 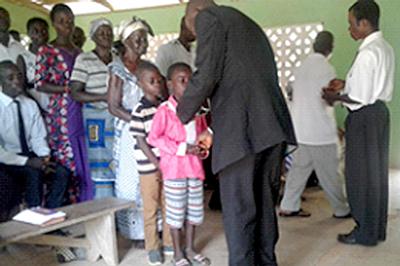 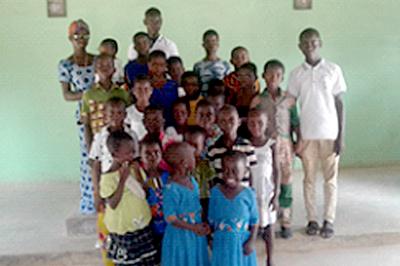 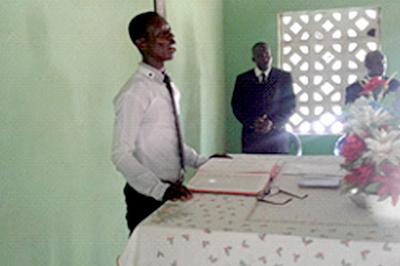 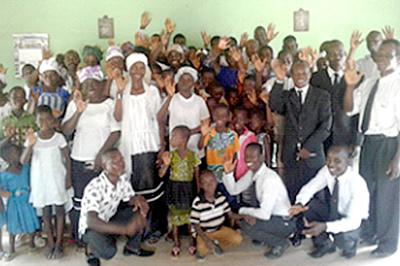