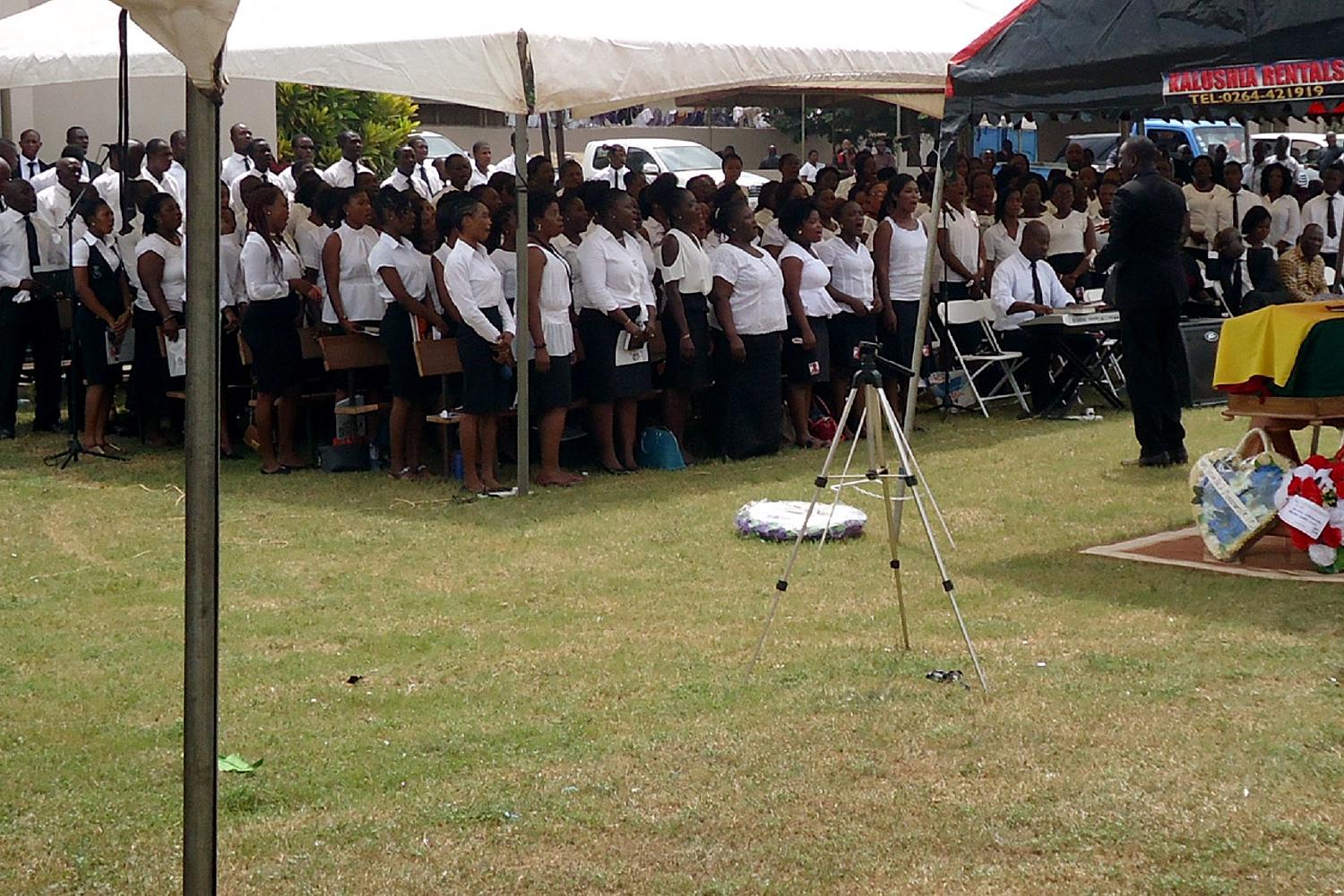 On the 23rd of November 2016, the Lord called home one of the pioneers of the New Apostolic faith in Ghana. Born on 1st January 1933, retired District Evangelist Benjamin Saffo was a soldier by profession. He was recruited in the Ghana Air Force in the year 1961. He passed through the ranks and became Wing Commander. In all, he served in the military for a period of twenty seven years.

He was one of the first three men who first met Apostle Schwarzer on the 10th of January 1978 on his arrival from Canada to establish the New Apostolic Church in Ghana. He still had time for God's work despite his tight military engagement, working alongside Apostle Parku (deceased) to care for the Canadian branches in Ghana. After his retirement from public service he moved to Mankessim in the Central Region of Ghana to care for the many congregations in that part of the country. In the year 2002, the Canadian and German branches of the New Apostolic Church in Ghana were merged into one and placed under the care of District Apostle Klaus Saur (deceased) of South Germany.

Apostle Samuel Oppong-Brenya accompanied by nine other Apostles conducted the burial service of the deceased District Evangelist. The service was held on the 25th February, 2017 at the church premises in East Legon, Accra. The text for the burial service was chosen from Hebrews 10:23, “Let us hold fast the profession of our faith without wavering, (for he is faithful that promised)". The Apostle said the second coming of Christ, the resurrection of the body and everlasting life is the central point of the gospel of Christ. Like the Master we must endure every cross, and profess boldly the faith on which our hope is built upon. The Apostle quoted Hebrews 11:36-38 to explain his point.

The good news is that the son of the deceased, District Evangelist Benjamin Saffo was ordained Apostle by Chief Apostle Jean-Luc Shneider on the 15th of January 2017. He succeeded the retired Apostle  Kotei Afutu who cared for Accra Apostle Area. 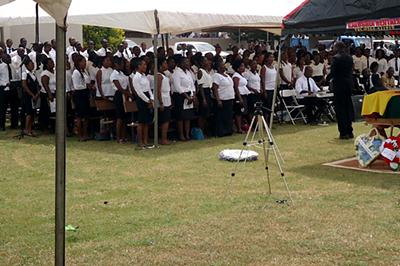 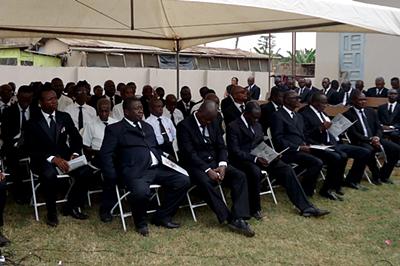 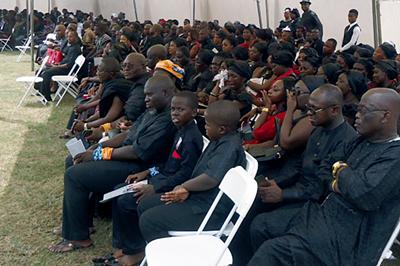 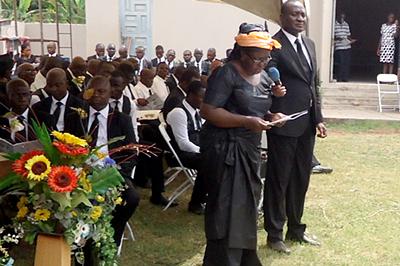 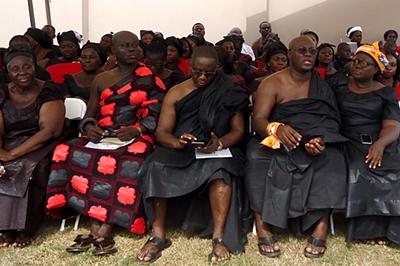 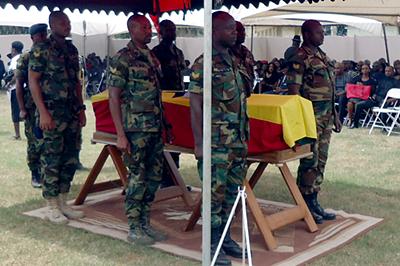