Leaving something for the neighbour 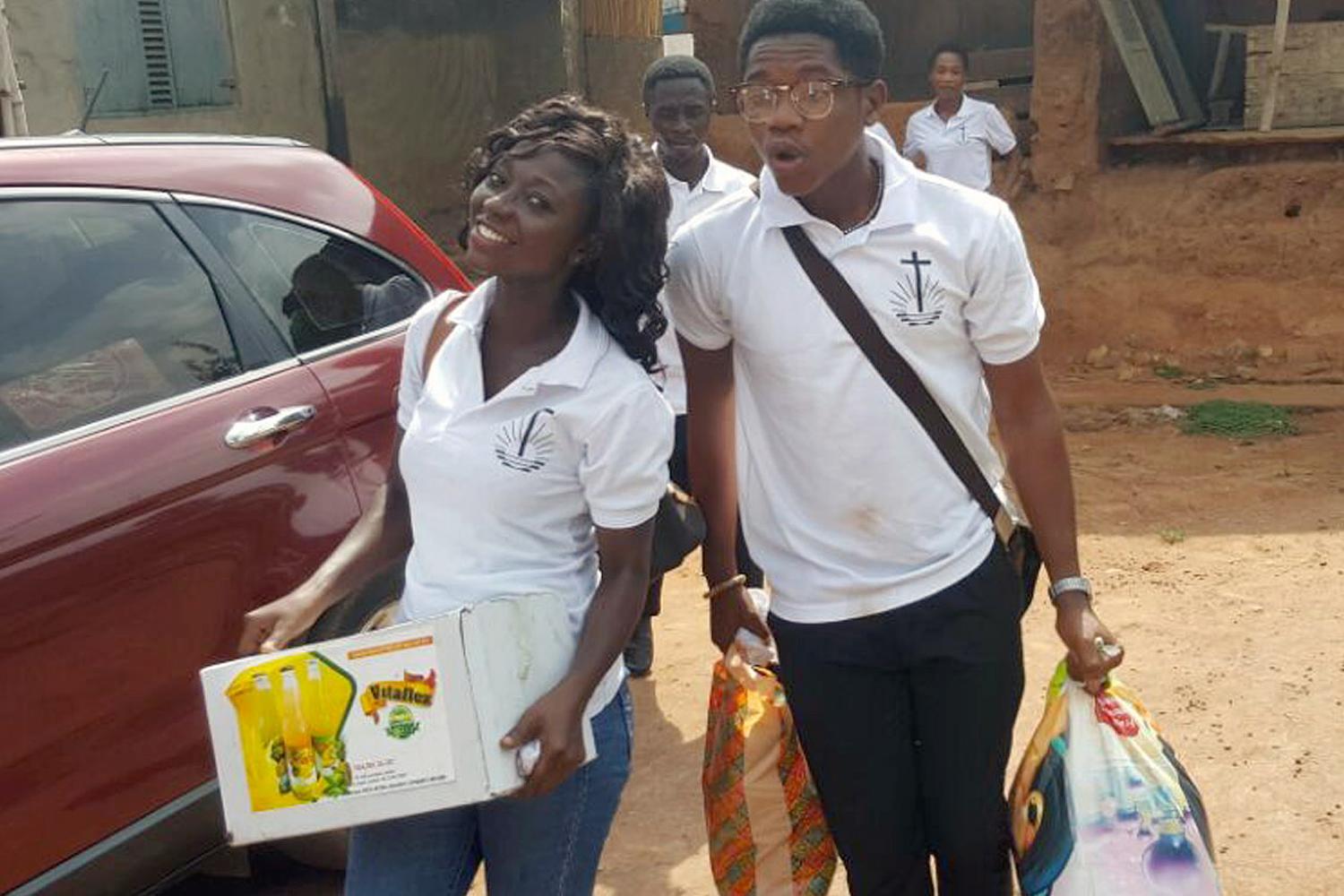 On the 2nd of October 2016, our Chief Apostle said “When you harvest your fields you are not to cut the grain at the edges of the field, but leave it to the poor and to foreigners. That is appropriate for our time. The theme, motto is maximizing one's profit in every respect. The idea is to get as much profit out of something as possible; either as much money or as much time as possible for oneself. That is so typical of today's society.

Maximizing one's profit and getting as much out of one's investment as possible. That applies to the individual, to society, to companies, the country and so on. And in the process you completely forget that you should leave something for your neighbor. Everyone wants maximum gain. But if everybody wants everything then nothing remains for the neighbor.

We are aware of all the gifts we have received from God. And God not only expects that we give Him His share, but also that simply is part of being a Christian, that we have enough left to share with the neighbor. We have to leave something for our neighbor and make an effort and see to his well-being once in a while. That is one aspect of this on the personal level. We are to serve our neighbor. This is nothing new, but let me look at it from the following angle: Why do we not simply do this out of thankfulness? After all, we have received so much from God. He tells us: I have given you time, strength, money, whatever, and I would like you to share some of this with the needy, the neighbor.” (source www.nac.today)

It was upon this admonition that the Youth Choir in Accra hosted a charity choral concert at an Orphanage at Dodowa called “Potters Village” on Saturday 27th of November 2016, to assist the needy and poor children at the village. The group also organized donors to donate to the village on behalf of the New Apostolic Church. Items ranging from food, soft drinks, toiletries, plastic chairs and an unspecified amount of money were handed over to the Village. 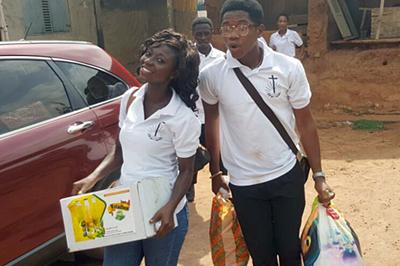 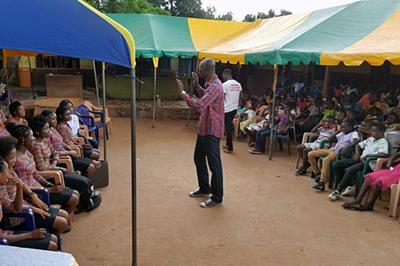 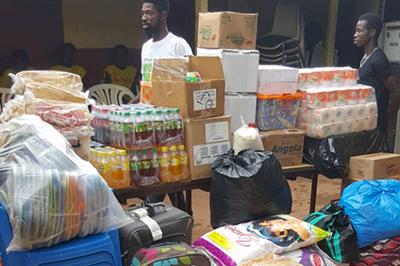 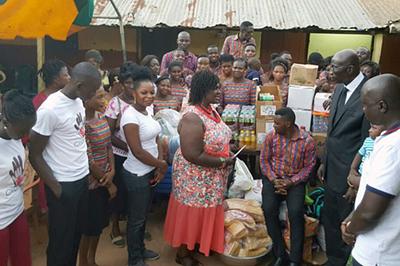 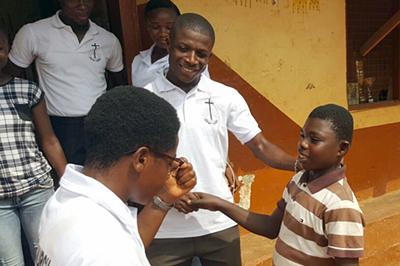