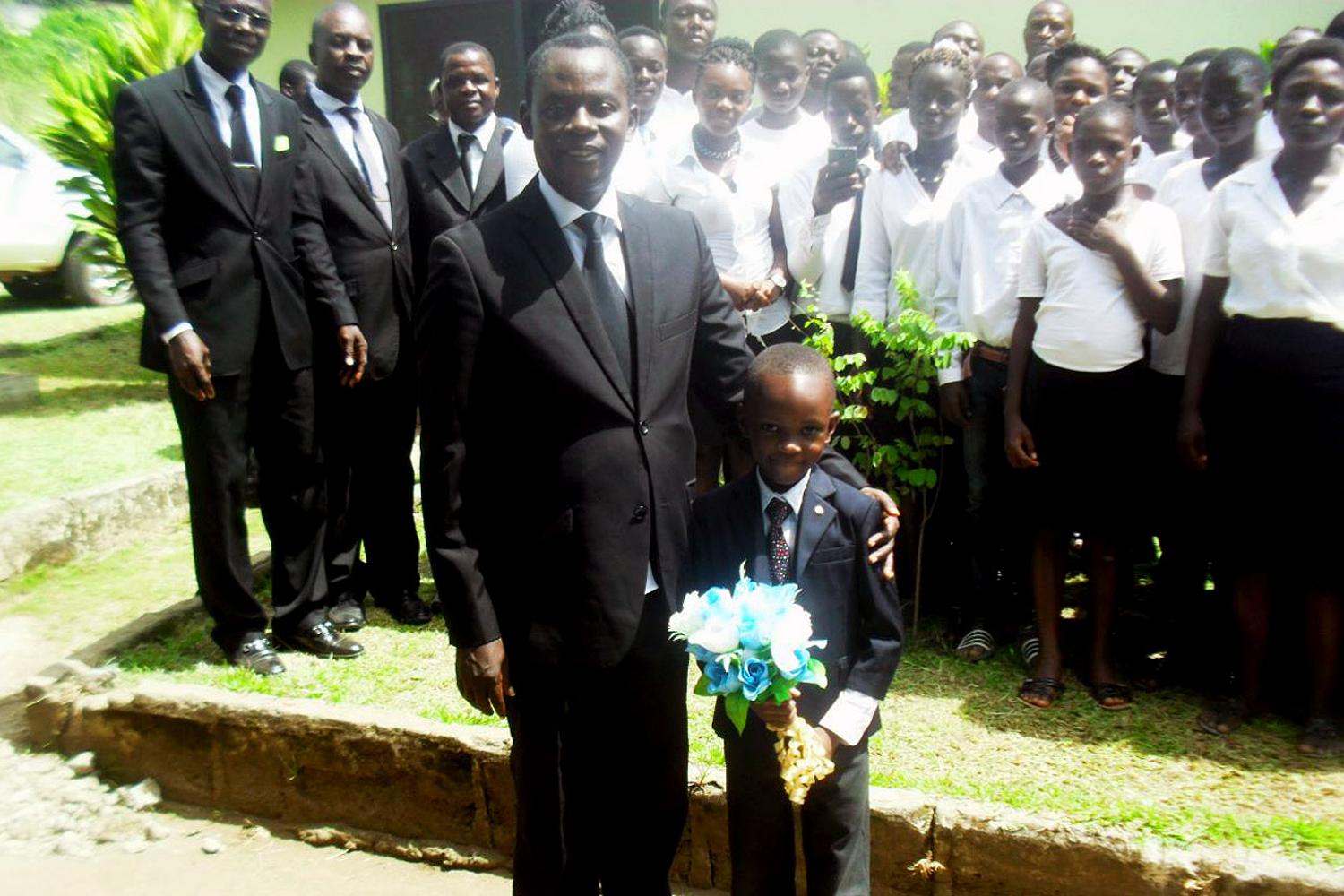 Apostle Samuel Oppong-Brenya had to reduce his three day official visit to the Takoradi Apostle Area by two days to enable him conduct a burial service of a ninety four (94) year old man who has faithfully served the Lord in the Church for many years with his family at Nsoatre in the Brong Ahafo Region of Ghana on the 19th of November 2016. He however delegated Apostle George Sam to visit Atieku and Beposo Elder Districts on his behalf from 18th–19th November 2016.

The Apostle then paid his last working visit to the Takoradi Apostle Area on Sunday 20th November, 2016, where he conducted a divine service at Kojokrom. Malachi 3:18 was the theme text for the divine service, “Then shall ye return, and discern between the righteous and wicked, between him that served God and him that served him not.”

The Apostle said we must not lose sight of the goal of our faith, reminding the congregation of the admonition of Jesus Christ, “my Kingdom is not of this world”. He said,"God in Christ will never disappoint those who fear him and abide by his word". He made reference to Malachi 3:5, "And I will come near to you to judgment, and will be a swift witness against sorcerers and against the adulterers, and against false swearers, and against those that oppress the hireling in his wages, the widow, and the fatherless and that turn aside the stranger from his right and fear not me, said the LORD of hosts.”

He continued that every good deed of the righteous is kept in the books of the LORD as a memorial, making reference to Malachi 3:16, “Then they that feared the LORD spoke often one to another and the LORD hearkened and heard it, and a book of remembrance was written before him for them that feared the LORD and that thought upon his name.”

Two hundred and fifty four (254) brethren  attended the divine service. Two children of the District Elder and the District Evangelist were baptized and sealed by Apostle Samuel Oppong-Brenya. 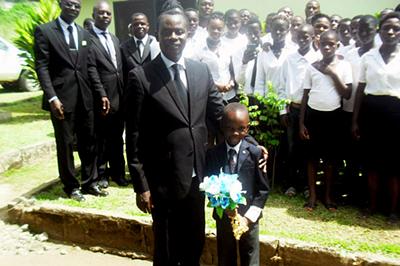 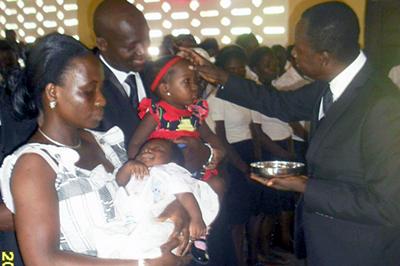 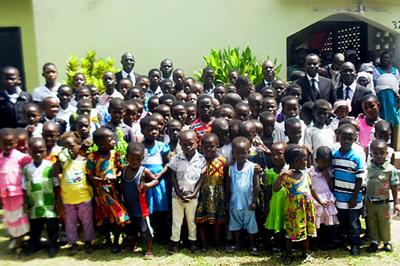 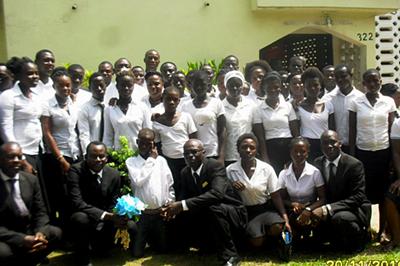 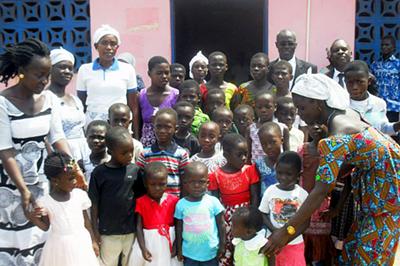 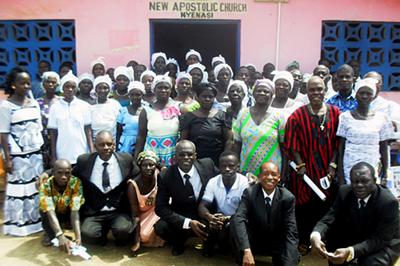