A visit of the Northern part of Ghana 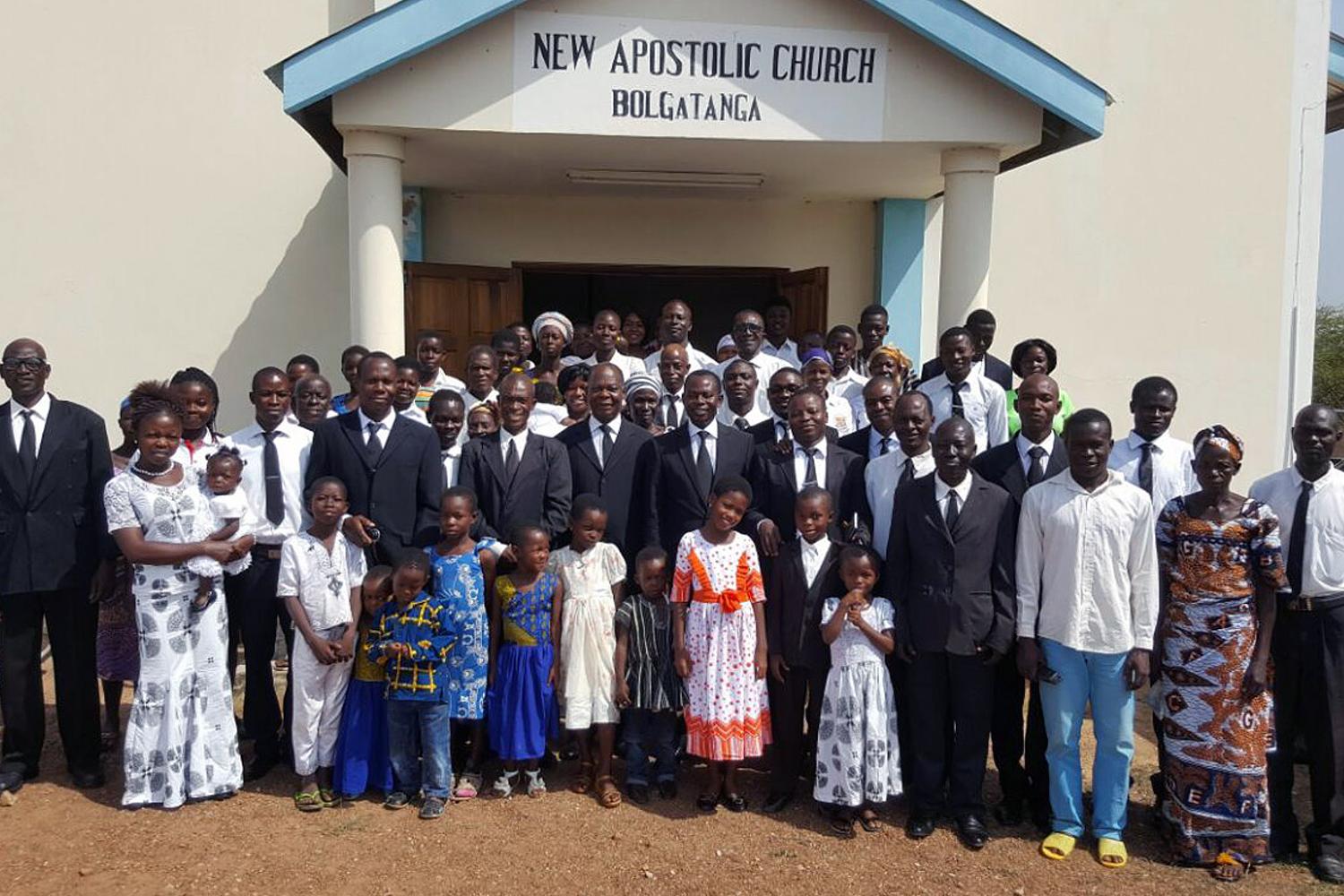 The Northern part of Ghana has three regions; Upper East, Upper West, and the Northern Region. The New Apostolic Church is one of the least in terms of congregations and membership in this part of the country. Many reasons could be accorded to why our church has not made too much progress in this part of the country as compared to the middle and southern parts of Ghana;
* the dominance of the Islamic faith
* immigration to the south
* general poverty level
* famine as a result of low level of rainfall and drought.
Apostle Samuel Oppong-Brenya visited two out of the three Regions; the Upper East and the Northern Region from Thursday 10th to Monday 14th November, 2016.
On Friday 11th of November 2016, the Apostle conducted a divine service for Ministers and their families at Bolgatanga. 1 Cor, 15:10 was used as the theme text for the sermon. “But by grace of God I am what I am and his grace which was bestowed upon me was not in vain.” (extract). Ninety four (94) Ministers and families attended the divine service.
The Apostle conducted the second divine service at Yaugbarey in the Sakote Elder District. He used Psalm 51:10 as the theme text: “Create in me a clean heart, O God, And renew a right spirit within me". Two hundred and five (205) brethren attended the divine service.
On the 13th November, 2016, the Apostle traveled to the Nakpanduri Elder District in the Northern Region where he conducted a divine service at Konmong Gberuk. The theme text for the divine service taken from Psalm 91:11 “For He shall give his angels charge over thee; To keep thee in all thy ways.” One hundred and sixty (160) brethren were present at the divine service.
Apostle Samuel Oppong-Brenya was accompanied by Apostle Samuel Arthur, steward of the Northern part of Ghana. 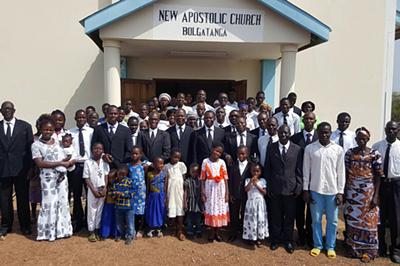 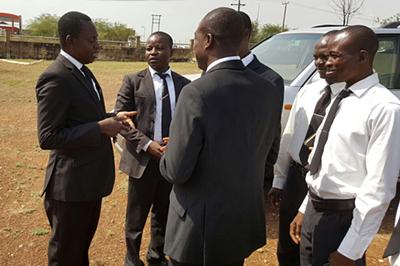 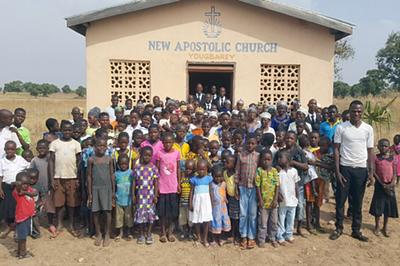 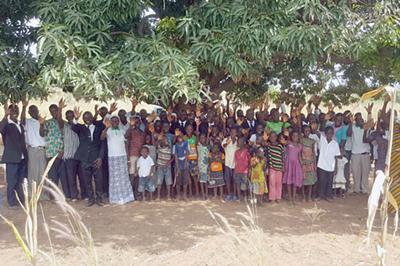 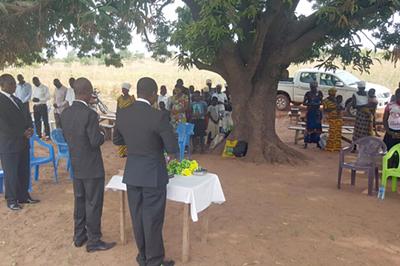 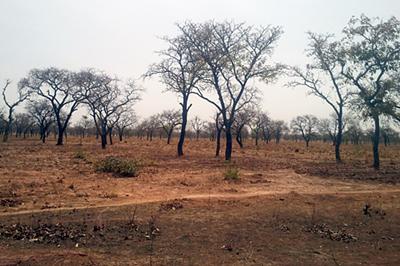