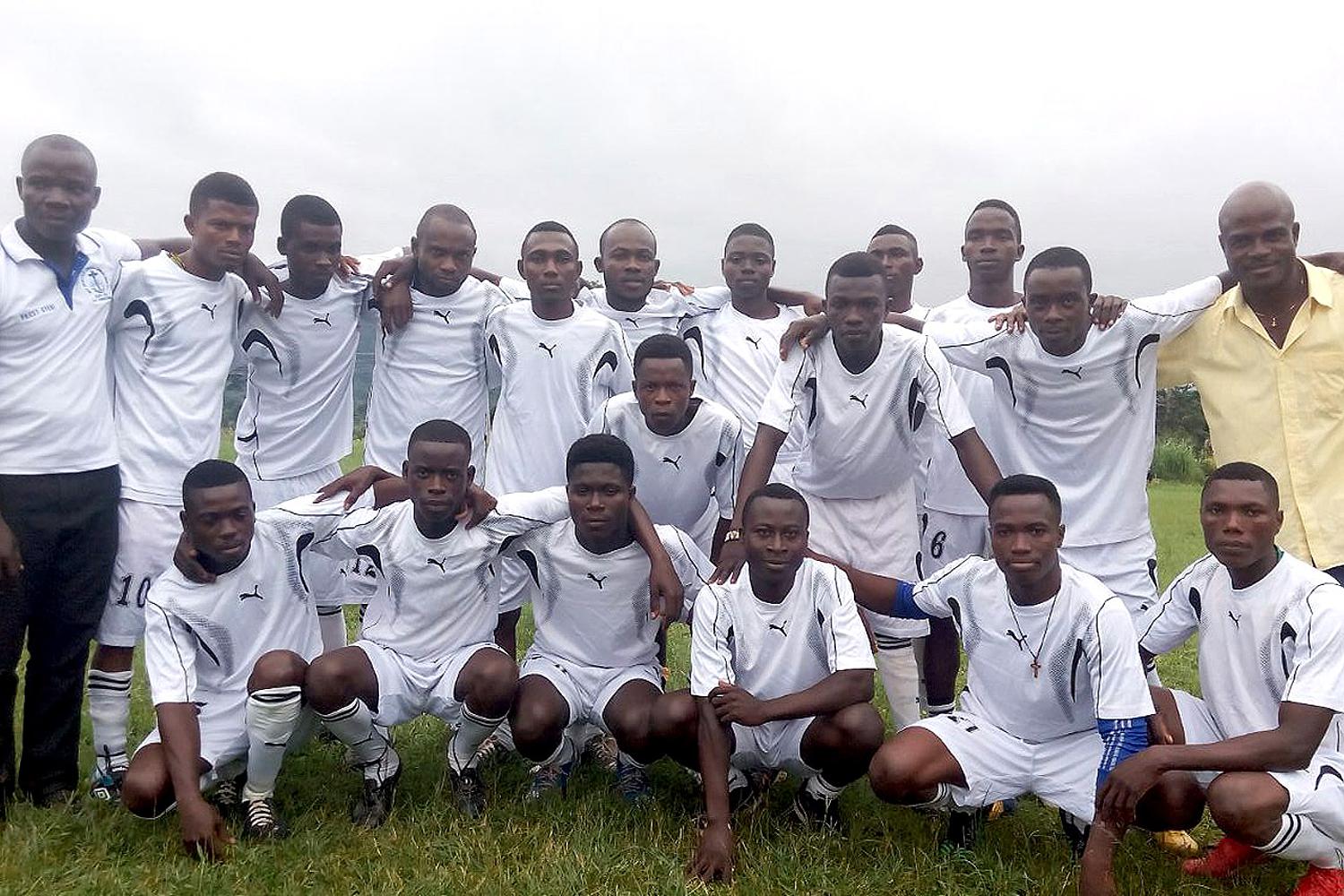 In Ghana Youth Days take place in the months of August and September every year. This year the country was divided into three main zones excluding the Bolgatanga Apostle Area in the Northern part of Ghana which will be held in November 2016. The aim was to allow the youth to fraternize with their counterparts in other Apostle Areas.

Zone one consisted of the four Apostle Areas namely Accra, Volta North, Volta Central and Volta South. The Youths converged at the Volta Regional Capital Ho from 18th to 21st August 2016 at the Ho Polytechnic. Three thousand one hundred and fifty one youths attended the program.

Zone two comprises the Apostle Areas Nkawkaw, Koforidua, Takoradi, and Cape Coast, which took place at the Abuakwa State College at Kyebi in the Eastern Region of Ghana from 25th August to 28th August 2016. Here too one thousand three hundred and sixty Youths attended the program

Matters of faith, career, sports and social responsibilities like blood donation to public hospitals form the basis of the youth programs. 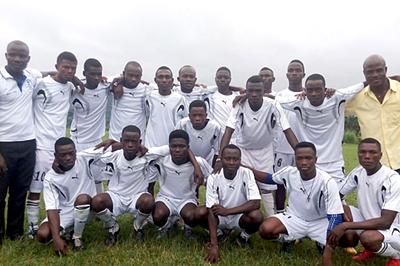 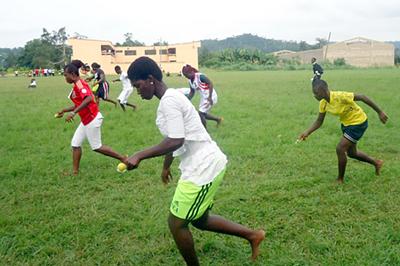 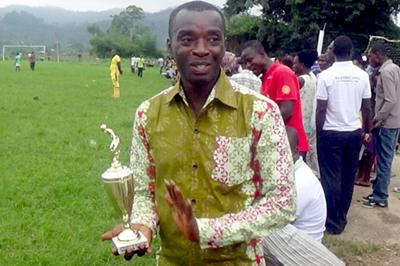