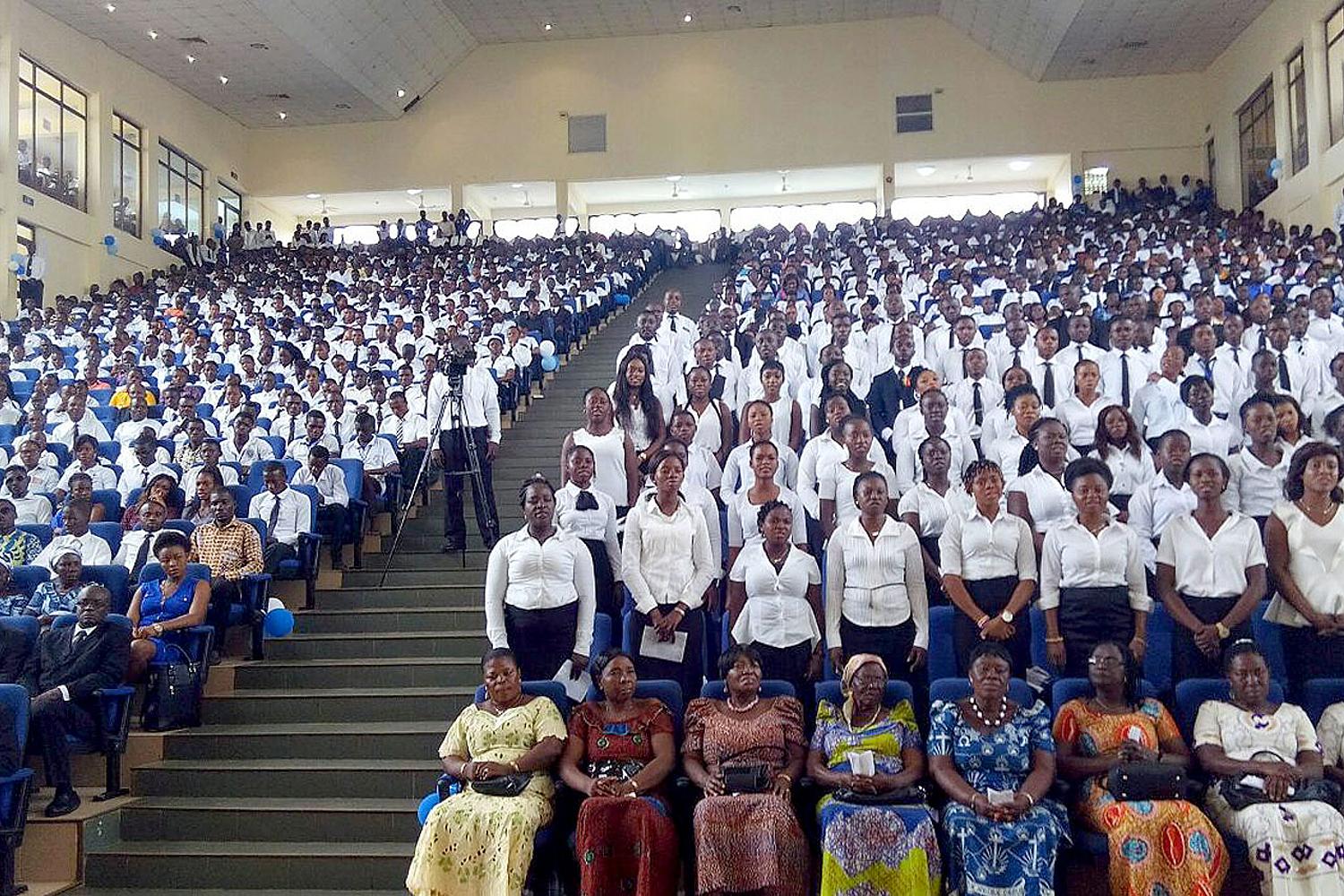 Many Apostle Areas were joined together for the purposes of Youth Days in Ghana this year. The Youths of Accra, Volta North, Volta South, and Volta Central met together for the first time at Ho, the Volta Regional Capital from Thursday 18th to Sunday 21st August 2016. The theme was “Transforming the Youth for Victory through Christ.” Many programs including lectures on the New Apostolic faith, sports and blood donation were drawn up for the youth.

The highlight of the program was the divine service for the Youth on Sunday which was conducted by Apostle Samuel Oppong-Brenya. The text for the sermon was taken from 1 Samuel 17:42, 45. “And when the Philistine looked about David, he disdained him: for he was but a youth, and ruddy and of a fair countenance. Then said David to the Philistine, Thou comest to me with a sword and a spear, and with a shield, but I come to thee in the name of the LORD of hosts, the God of the armies of Israel, whom thou hast defied.”

The Apostle said battles are not always won on the field. Battles are worn before the armies take the field. He said preparation is vital. He said it took David only a few minutes to dispose of Goliath, but he had beaten the giant long before in the person of the lion and the bear. He urged the youth to seek God before they encounter the evil one. He said David took five simple weapons namely his staff, five smooth stones, the shepherd bag, his sling and drew near to the Philistine. The Apostle related it to the divine service where we experience the power of God in the Opening prayer, the Sermon, the Absolution, Holy Communion and the Benediction. He said with this we can overcome the world.

Also present in the divine service for the Youth were the Apostles Kotei, Akubia, Dzattah and Pidah who cared for Accra, Volta North, Volta South and Volta Central respectively. Over three thousand youths attended the divine service. 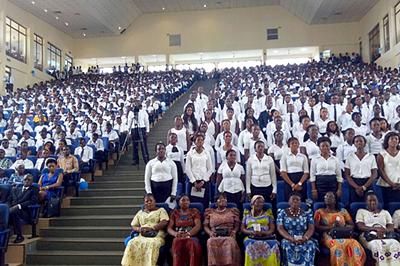 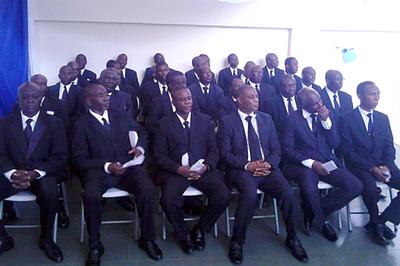 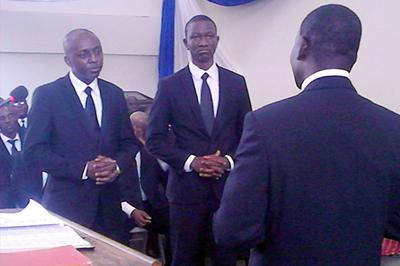 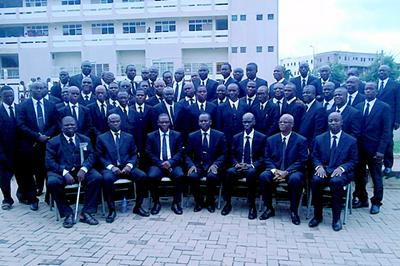 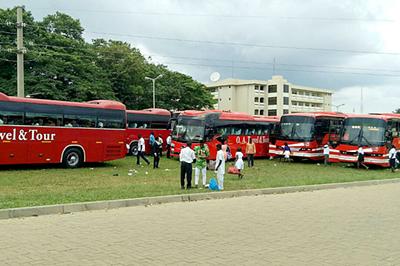