A visit to Nkawkaw and Koforidua Apostle Areas 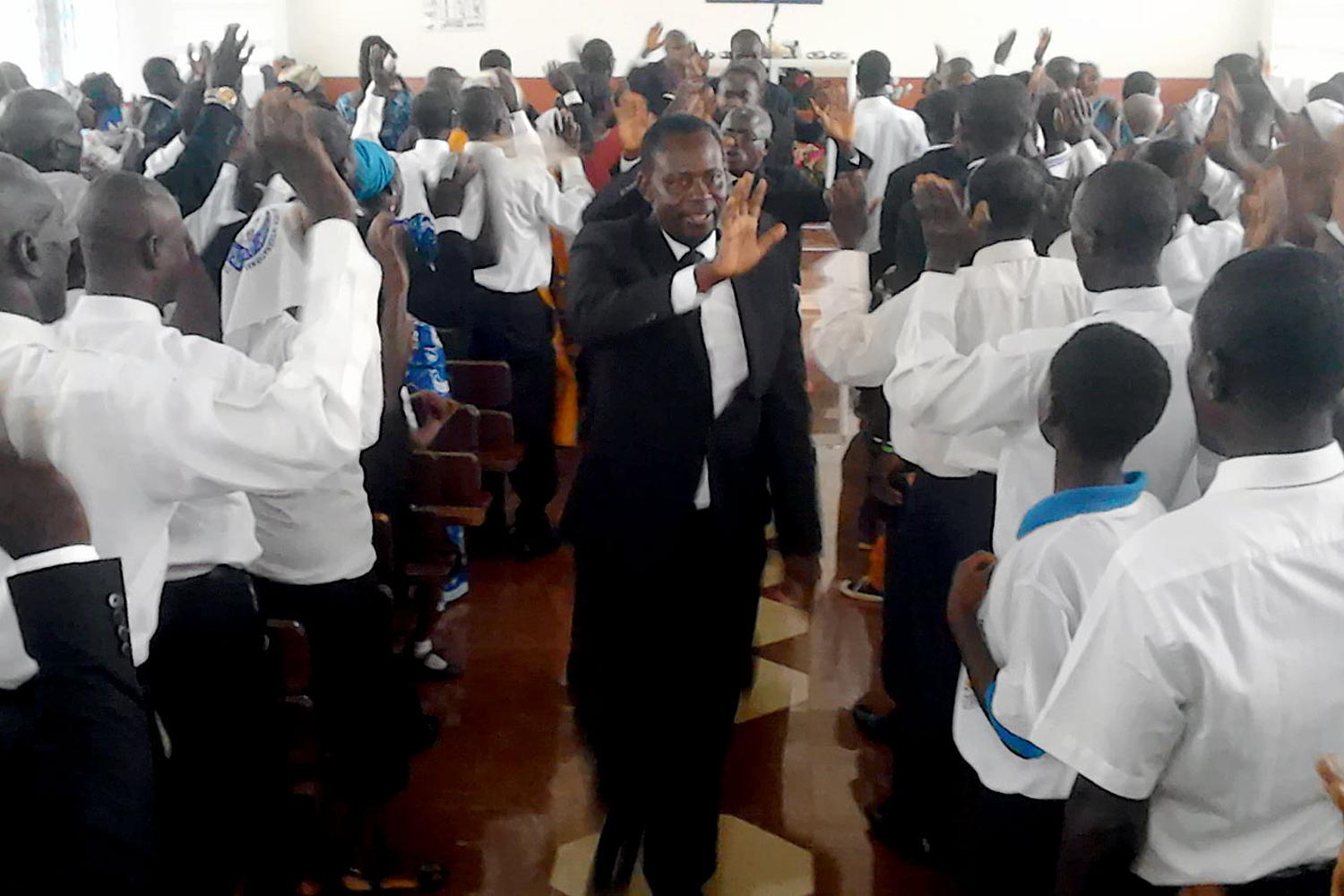 At Kyebi the text word was Luke 8:14. “And that which fell among thorns are they which when they have heard, go forth and are choked with cares and riches and pleasures of this life, and bring no fruit to perfection.” The Apostle reminded the congregation that it is not only cares and everyday problems of life that can distract us from our faith but also riches and pleasures of life.
He compared the days of Noah, Lot and our present generation. In the days of Noah they were feasting and taking wives and getting married. In the days of Lot they were feasting and trading as well as planting and building. In our generation increasing secularism, occultism, Spiritism and esoteric thoughts are the order of the day.

The Apostle said no man may be a servant to two masters, stressing that we cannot be servants of God and wealth quoting Luke 16:13.

One hundred and twenty four members attended the divine service 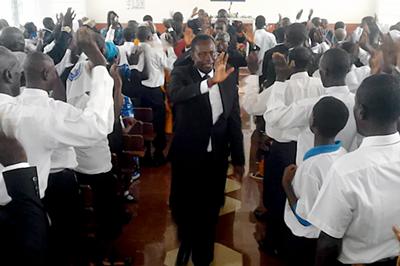 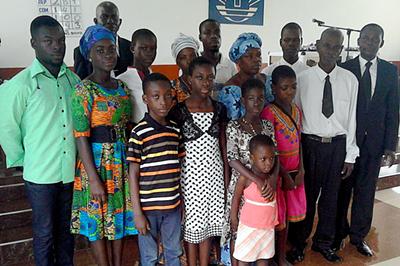 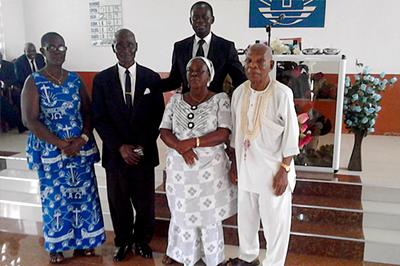 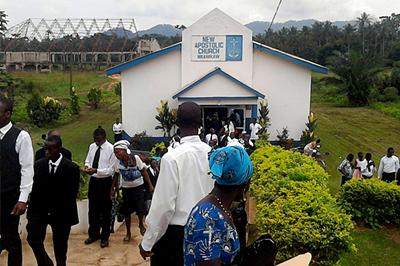 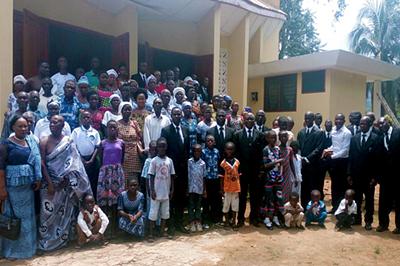