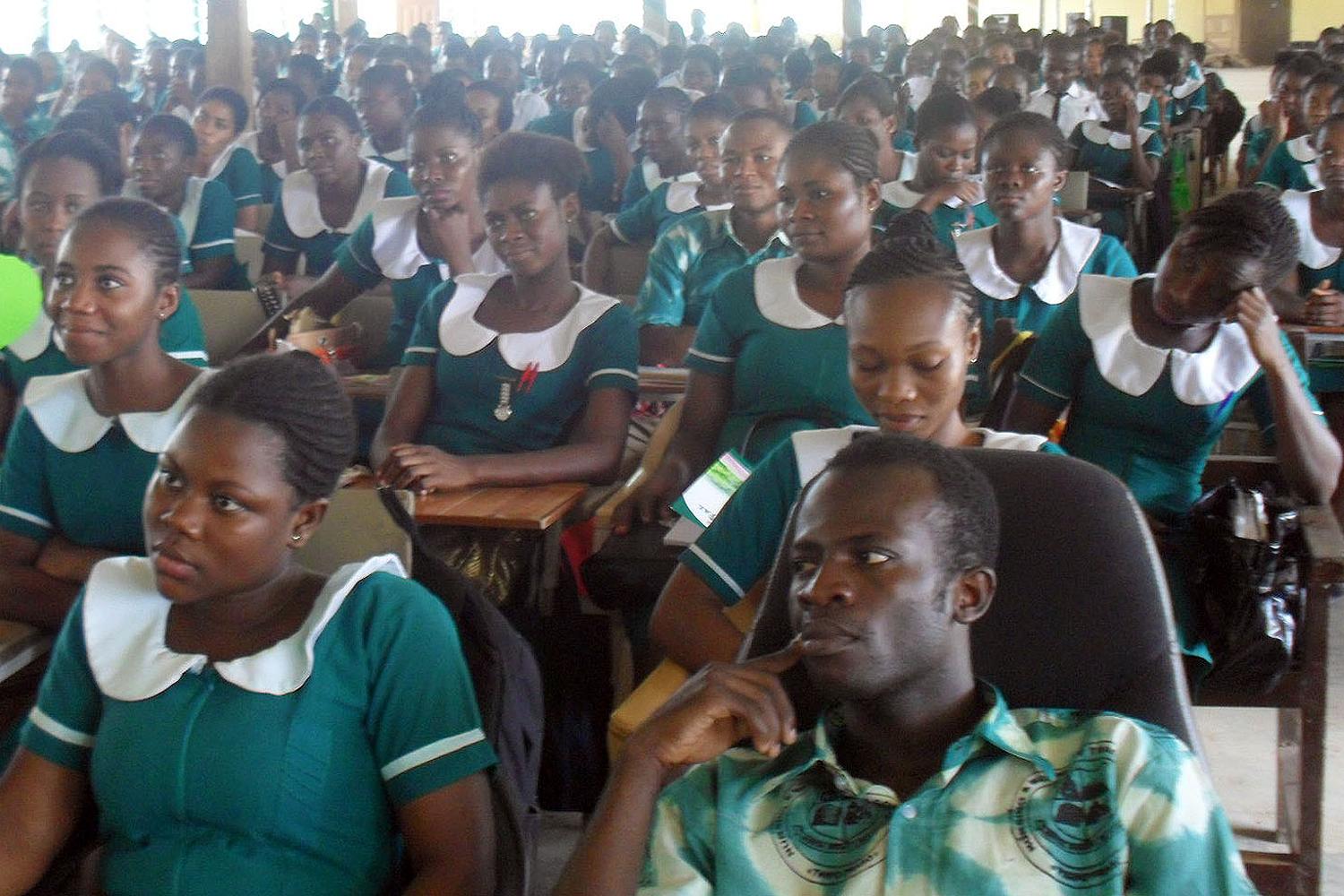 “I would be much grateful if the college could be considered by your Ministry to drill a borehole on campus.
Currently the college has a population of one thousand five hundred students, when considered will be beneficial to the College.

I hope our application will meet your kind consideration.”

This was the application received from Mrs. Joyce Abaka Quansah the Principal of the Nursing and Midwifery Training College (NMTC) at Twifo Praso dated 21st November, 2014, seeking assistance from the New Apostolic Church through Apostle George Sam whose jurisdiction is cited the Nursing and Midwifery College. This assistance was sought to aid in drilling a borehole to provide potable drinking water for the college.

Another application was also received by Apostle George Sam in mid April, 2015 from the Heman Senior High School for a mechanized borehole for the teeming student population of this public school.

The parent church, New Apostolic Church, South Germany granted both requests through the Administration Office in Accra. The contracts were awarded to local drilling companies and soon the dreams of these public institutions for potable drinking water were realized.

On the 19th and 20th February 2016, Apostle George Sam dedicated these projects to enable the students in these institutions access potable drinking water. At the Nursing and Midwifery Training College, the dedication took the form of a lecture, where Apostle Sam took time to introduce the Doctrine of the Apostle Ministry to the students, staff, and invited guests from the Praso Township.
A similar lecture took place at Heman Senior High School. The Principals of these institutions on behalf of the student bodies thanked the New Apostolic Church, South Germany for the kind gesture. 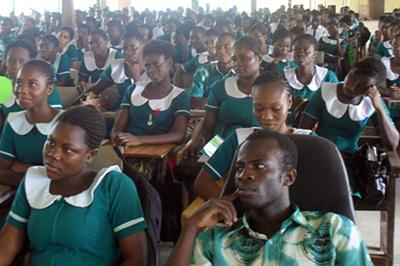 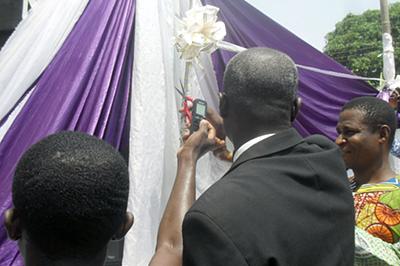 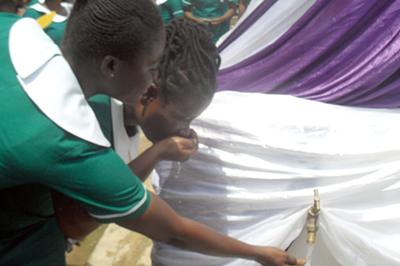 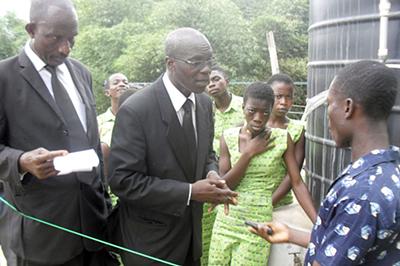 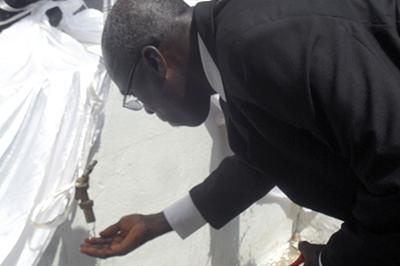