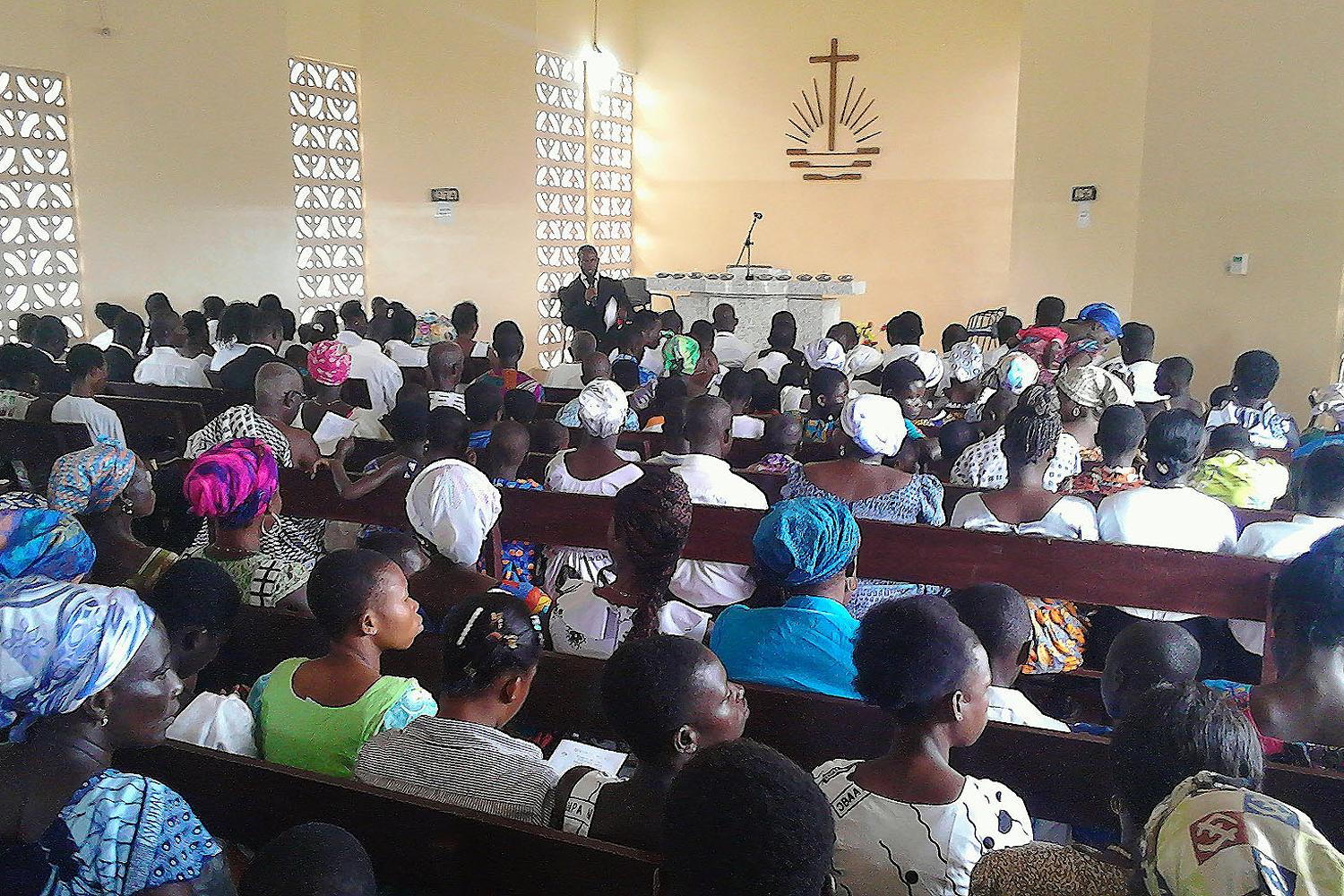 On the 12th of June 2016, Apostle Oppong-Brenya served again at the Cape Coast Central Church, this time for members within the Elder District of Cape Coast.

The text word was “Great is My boldness of speech toward you, great is my boasting on your behalf, I am filled with comfort. I am exceedingly joyful in all our tribulation. For indeed when we came to Mecedonia, our bodies had no rest, but we were troubled on every side. Outside were conflicts, inside were fears”, 2 Corinthians 7:4-5

The Apostle explained that the early church has its own challenges, for example, tribulations and persecutions of the early Christians. The increasing influence of other doctrines, decline of the Christian faith and growing materialism is a challenge to the church today

Considering the number of man hours spend on the social media, hefty telephone calls and world pleasures among others, the Apostle posed the question, “ How many of us could earnestly pray unceasingly for one hour or could read the Bible for one hour a day?

He urged the congregation to be weary of personal ambitions and relent from the “I have no time syndrome” towards the faith and said these are the greatest hindrances to our glorious goal. 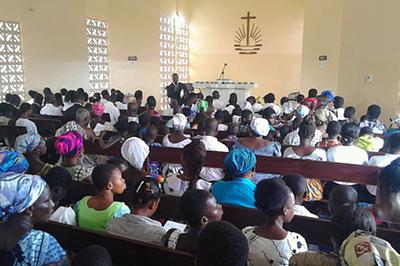 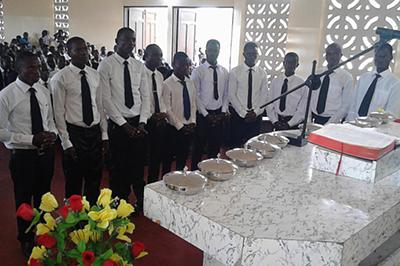 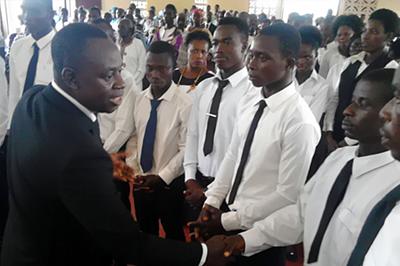 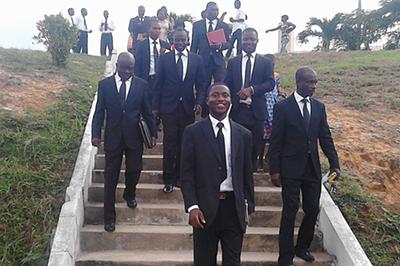