Divine service for Ministers and their family at Takoradi 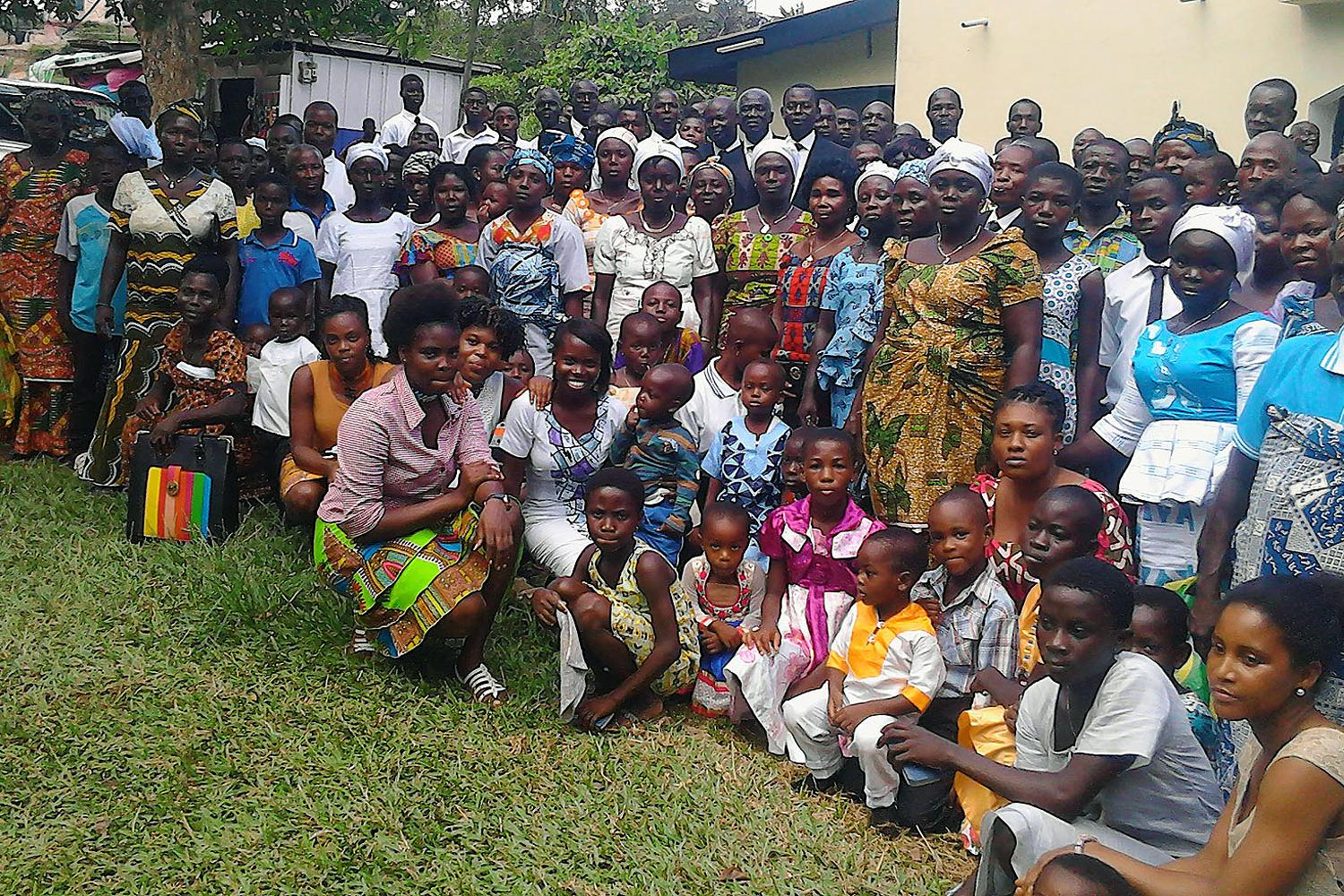 Apostle Samuel Oppong-Brenya visited the Takoradi Apostle working area from Friday 20th to Sunday 22nd May 2016. On Friday 20th May 2016 he conducted a divine service for Ministers and their families. This was the second time that the Apostle has conducted such a divine service having done the first one in February 2016 at the Kumasi Central Church for the Kumasi Apostle working area.

The aim of the divine service was to strengthen the Ministers and also let the families feel the important role they play in the salvation work of Jesus Christ through his Apostles.

The text word was from 1 Cor 16:19 “The church of Asia, salute you. Aquila and Priscilla salute you much in the Lord, with the church that is in their house”. The Apostle said the church in their house constitute the company of believers who live there, which is the family. He said true religion is not practiced in the temple but in the house.

He reminded the Ministers of the admonition of Apostle Paul to Timothy, “One that ruleth well his own house having his children in subjection with all gravity, For if a man know not how to rule his own house how shall he take care of the church of God?” 1Timothy3:4-5. On the wives he said “She looked well to the ways of her household”. Proverbs 31:27.

The Apostle said the children of the Ministers must know the Scriptures, “And that from a child thou hast known the Holy Scriptures, which are able to make thee wise unto salvation through faith which is in Christ Jesus”. 2 Timothy 3:15 and that their obedience to parents is well pleasing to God.

Four hundred and five Ministers and their families attended the divine service. 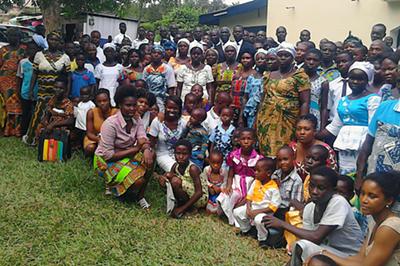 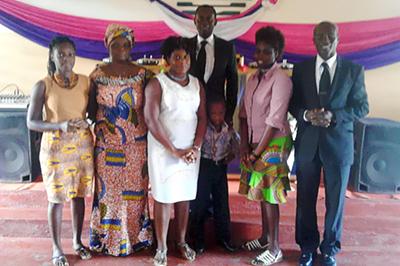 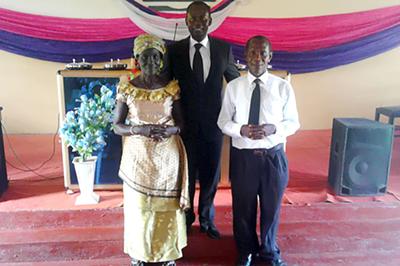 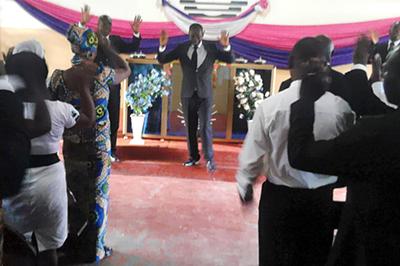