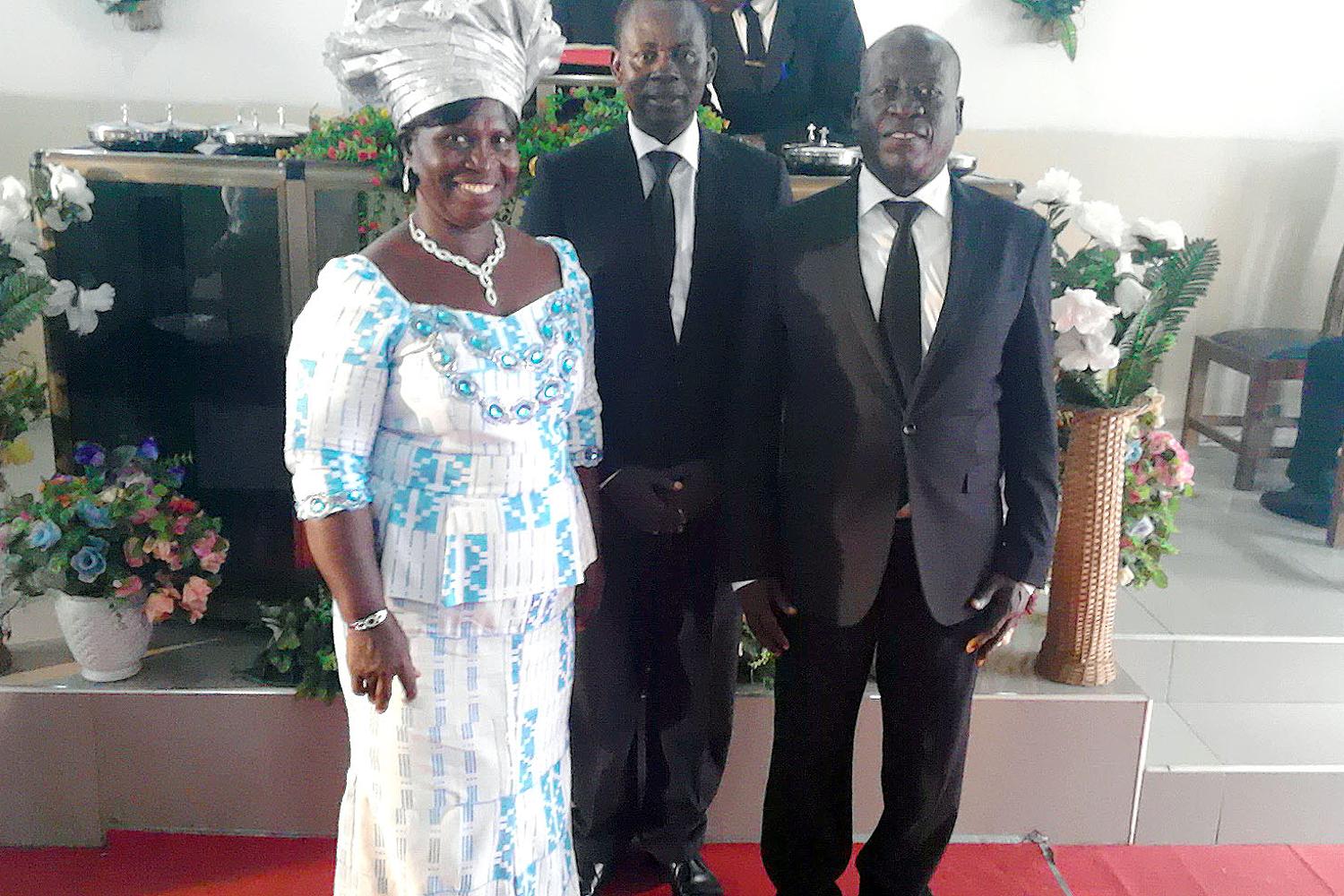 On Sunday 22nd Many 2016, Apostle Oppong-Brenya conducted a festive divine service at Sekondi where many holy acts were carried out. The Rector of Sekondi congregation Shepherd Imbeah and his wife Sister Mary received the blessing for fortieth year of marriage. The Apostle was full of praise for these faithful couple. Three of their daughters are already married to two Community Evangelists and a Priest.

The Apostle chose the text word from Psalm 128:1-3 “Blessed is everyone that feareth the LORD that walked in his ways: For thou shall eat the labor of thine hands; happy shalt thou be, and it shall be well with thee. Thy wife shall be as a fruitful vine by the sides of thine house, thou children like olive plants round about thy table”. He said the couple is an embodiment of the congregation and the youth. He advised them to keep their faith as they enter into their golden age of marriage.

Shepherd Imbeah was then retired from the Ministry as the Rector of Sekondi congregation having served as a Minister for the past thirty eight years, eighteen years thereof as a Shepherd and a Rector. The Apostle thanked him for his humility, faithfulness and loyalty to God and his bearers of blessing. He urge him to keep the faith and pray for the church even in retirement. A Community Evangelist was ordained a Shepherd and appointed Rector to take charge of the congregation. Two Community Evangelists and a Priest were also ordained for Sekondi and other congregations. One child was also baptized and sealed during the divine service. 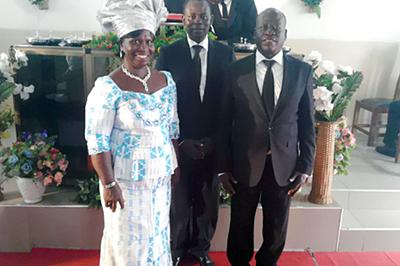 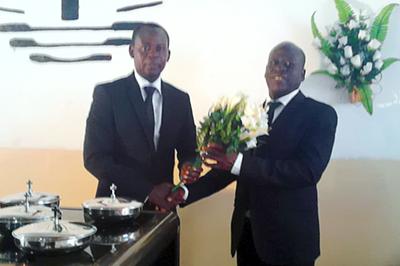 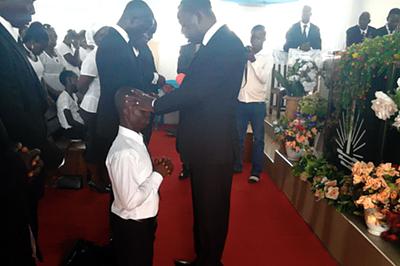