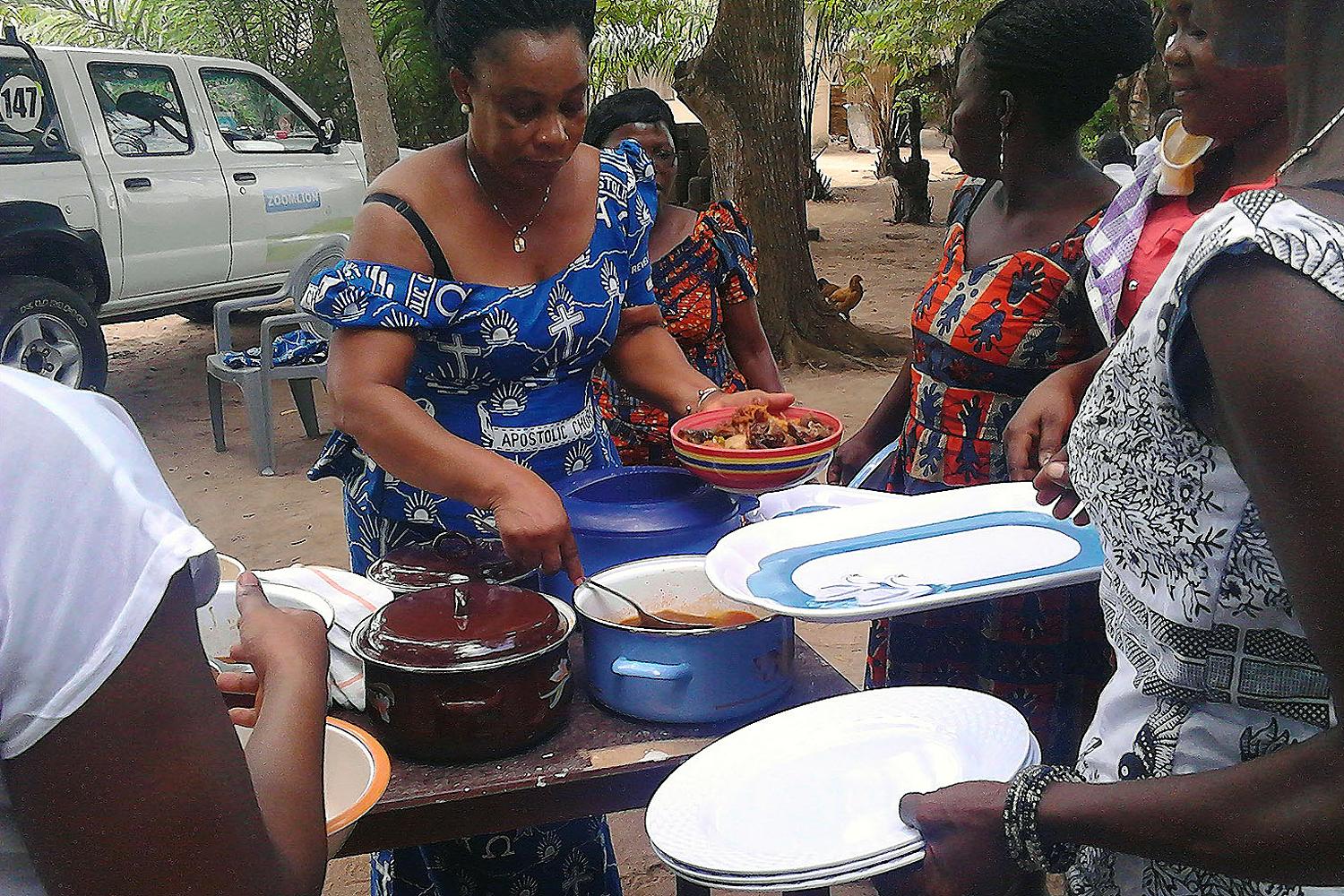 On Sunday 17th April 2016, Apostle Oppong-Brenya accompanied by Apostle Wilson Dzatta travelled to Mafi-Sasekpe under the Adaklu Tordzenu Elder District to conduct a festive divine service. The joy was enormous as this was the home congregation of Apostle Wilson Dzatta

The text word was Mark 11:17 “Then He taught, saying to them, Is it not written, My house shall be called a house of prayer for all nations? But you have made it a den of thieves”.

The Apostle said Christ labored to promote no separate interest, as man he studied to promote the glory of God and the welfare and salvation of the human race. His meat and drink was to do the will of his Father and to finish his work. Anyone wishing to minister must be in love with the cross. If the church is all about projects and human institutions then the church should close down and be registered as a limited liability company.

He said the temple refers to the place where the elect encounter God, and unite themselves in praise and adoration. The Apostle said we don’t do business with God, quoting Habakkuk 2:20, “But the Lord is in his holy temple, let all the earth keep silence before him” He also quoted Zachariah 2:13, “Be silent, O all fresh, before the Lord for he is raised up out of his holy habitation”.

The Apostle was overjoyed when he spotted a faithful sister in the congregation. This sister was previously in the working area of Apostle Oppong-Brenya where she was adopted and sealed over fifteen years ago. She has to return to her hometown because of family commitment and has joined her home congregation. 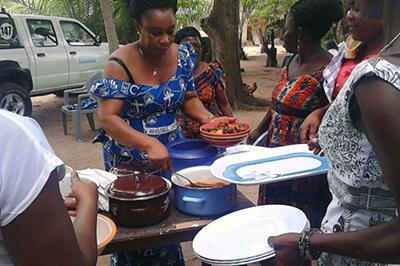 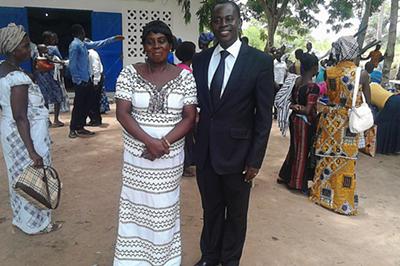 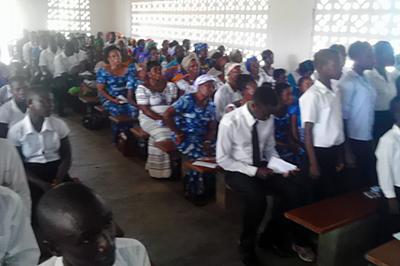