A visit to the Volta South 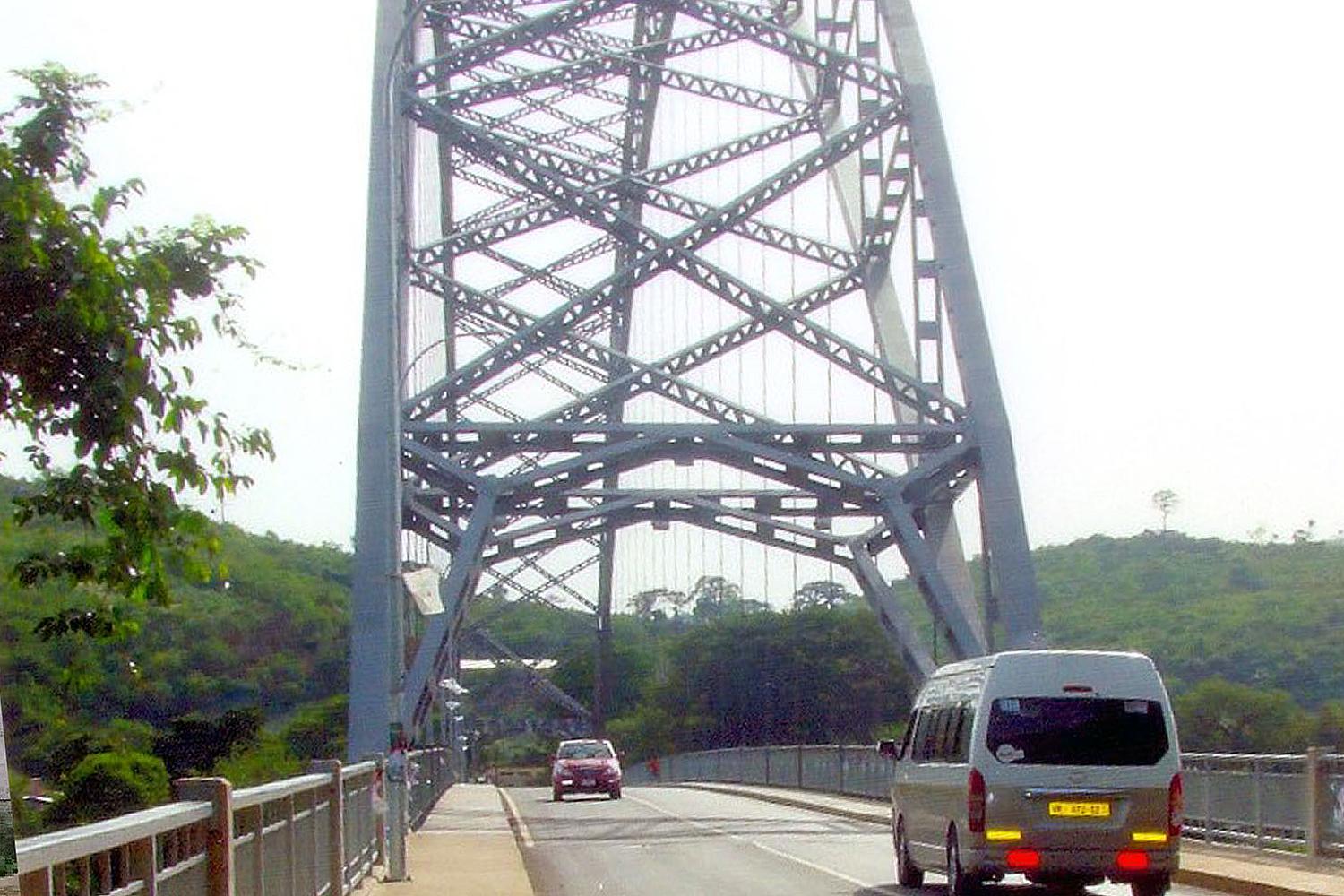 On the program of Apostle Samuel Oppong-Brenya was the plan visit to the Volta South from 15th to 17th April 2016. The over six hundred kilometer journey from Sunyani the regional capital of the Brong Ahafo Region where the Apostle live to Ho the regional capital of the Volta Region took the Apostle two days to cover, Accra being the resting point. To reach his destination the Apostle has to cross the Volta Lake through the Adomi Bridge which was opened to traffic after a major maintenance work.

Volta South is cared for by Apostle Wilson Dzatta. The first point of the visit was at Agortorme under the Adaklu Tornu Elder District. The divine service took place in an open air because our congregation there has no church building.

The text word was 1 John 4:1, 4 “Beloved, believe not every spirit, but try the spirit whether they are of God: because many false prophets are gone out into the world. Ye are of God, little children and have overcome them, because greater is he that is in you than he that is in the world.

The Apostle talked at length of the spirit of lies and deceit, “but there were false prophets also among the people, even as there shall be false teachers among you, who privily shall  bring in damnable heresies, even denying the Lord that bought them, and bring upon themselves swift destruction”. 2 Peter 2:1. He said “For they that are such serve not our Lord Jesus Christ, but their own belly and by good words and fair speeches deceive the hearts of the simple”. Rom. 16:18

A total of one hundred and seventy six members attended the divine service. 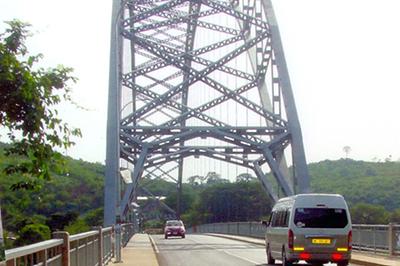 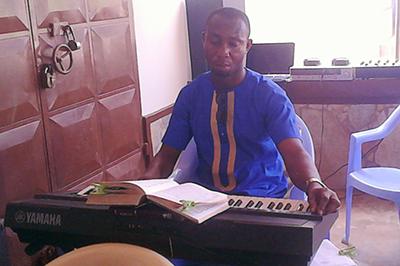