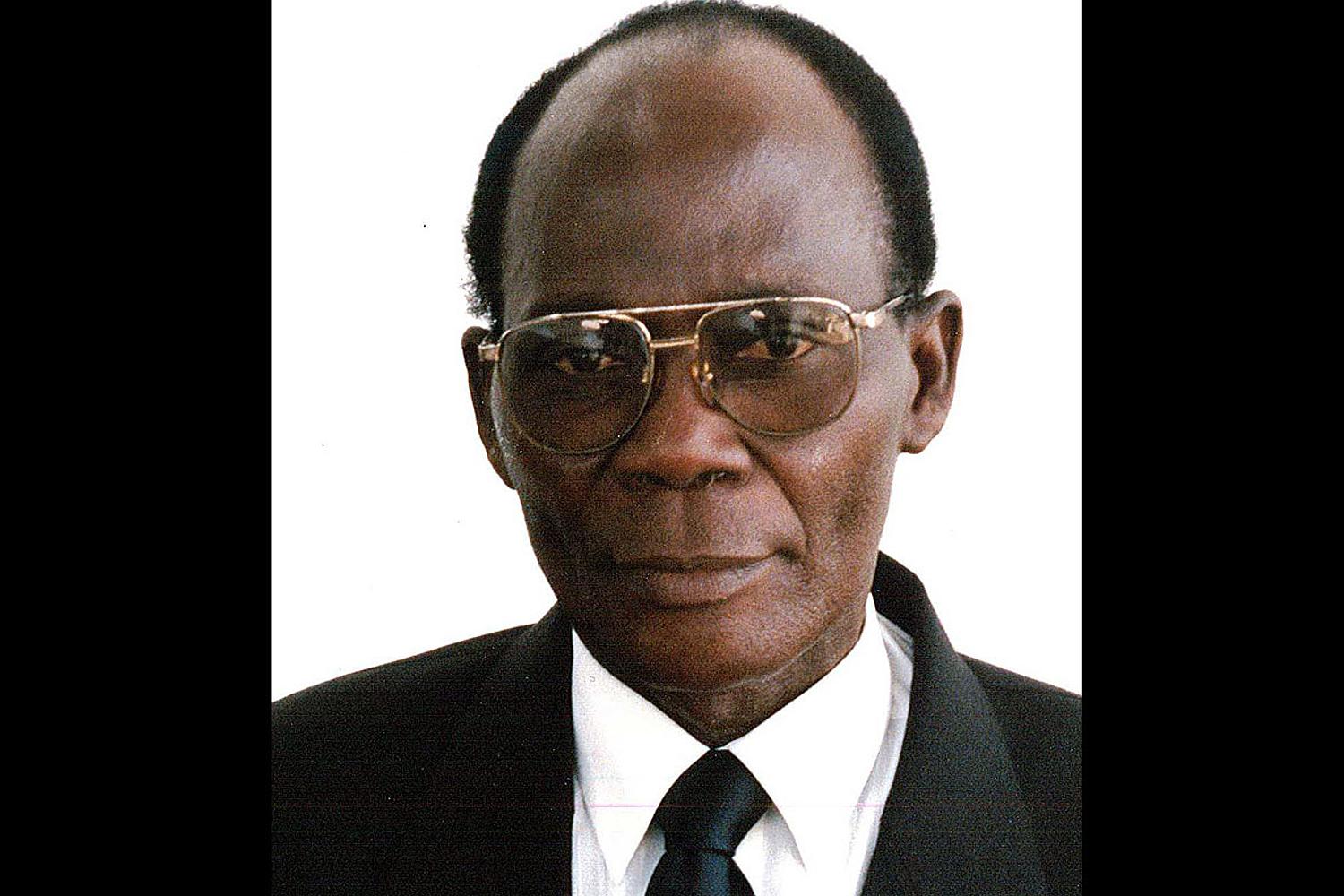 On Saturday, March 19, 2016, our retired Apostle Yaovi Afoutou (Togo) passed away. He had been seriously ill for a long time already, and has now been released from his suffering.

Yaovi Afoutou was born on July 22, 1942 in Agou-Attigbe-Bayeme in Togo. He married his
wife Bertine on July 1, 1979. Their marriage was blessed with four children.

He was placed into retirement by Chief Apostle Wilhelm Leber in a divine service in Accra (Ghana) on November 16, 2008.

“He always fulfilled his tasks as minister in great fear of the Lord. He was a humble servant of God who was characterised throughout his time in the ministry by great understanding”, so District Apostle Michael Ehrich in his appraisal to the Apostles and Bishops in his working area. 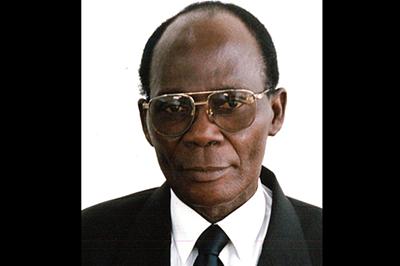