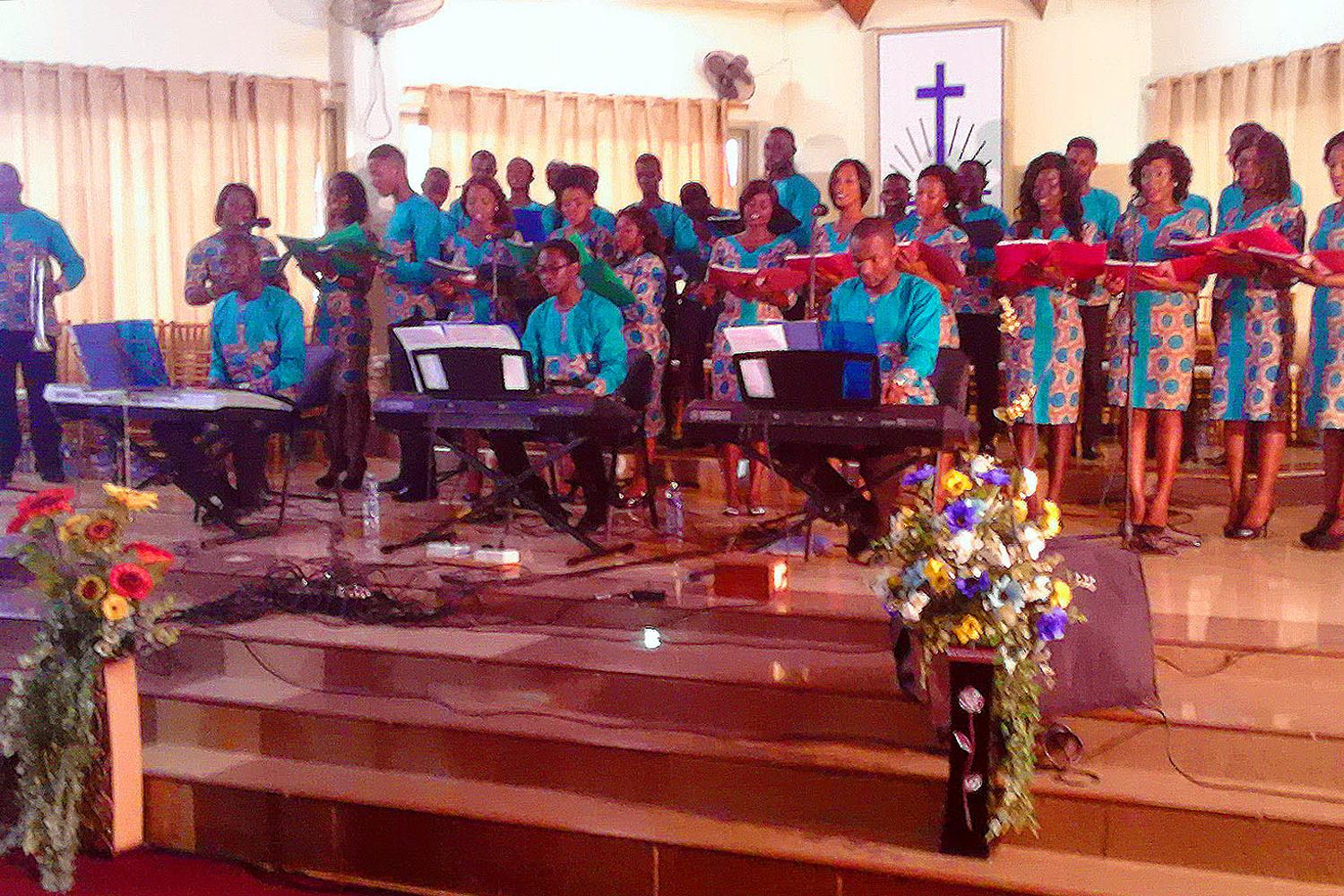 The New Apostolic Youth Choir organized an Easter Choral Concert dubbed “Victory in Christ”, at the New Apostolic Church Accra Central on Saturday 26th of March 2016. The aim was to prepare the hearts and minds of the members for Easter, the resurrection of Jesus Christ.

The youth choir was established three years ago to act as a back up to the general choir, to assist in all youth outings, funerals, and other important functions of the church. It is drawn from various congregations in the Elder District of Accra East and West. It comprises of three well trained organists, a trumpeter, and voice singers of about thirty males and females with Community Evangelist Jones Kyere as the Choir leader.

The program was divided into three parts. Part one consisted of hymns including the world aclaimed “Oh what a wonderful day”. Part two was made up of classicals, among them was “Jesu, joy of man's desiring”, and “Worthy is the Lamp”. Part three consisted of local anthems high lighting some famous traditional songs like “Gyatabruwa” and “Dzidzom Be Menye Yesu”.

Many hearts were touched by the beautiful rendition by the Youth Choir and one could not help but to thank God for the gift of song to the New Apostolic Church and for His glorification.

Present at the concert were Apostles Oppong-Brenya, Afutu Kotei, some District Ministers and guests. 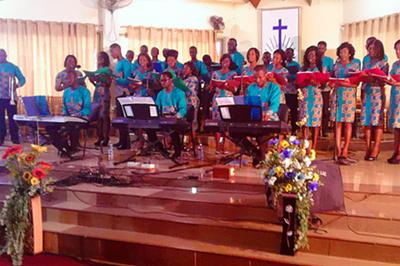