A three day visit to the Kumasi Elder District 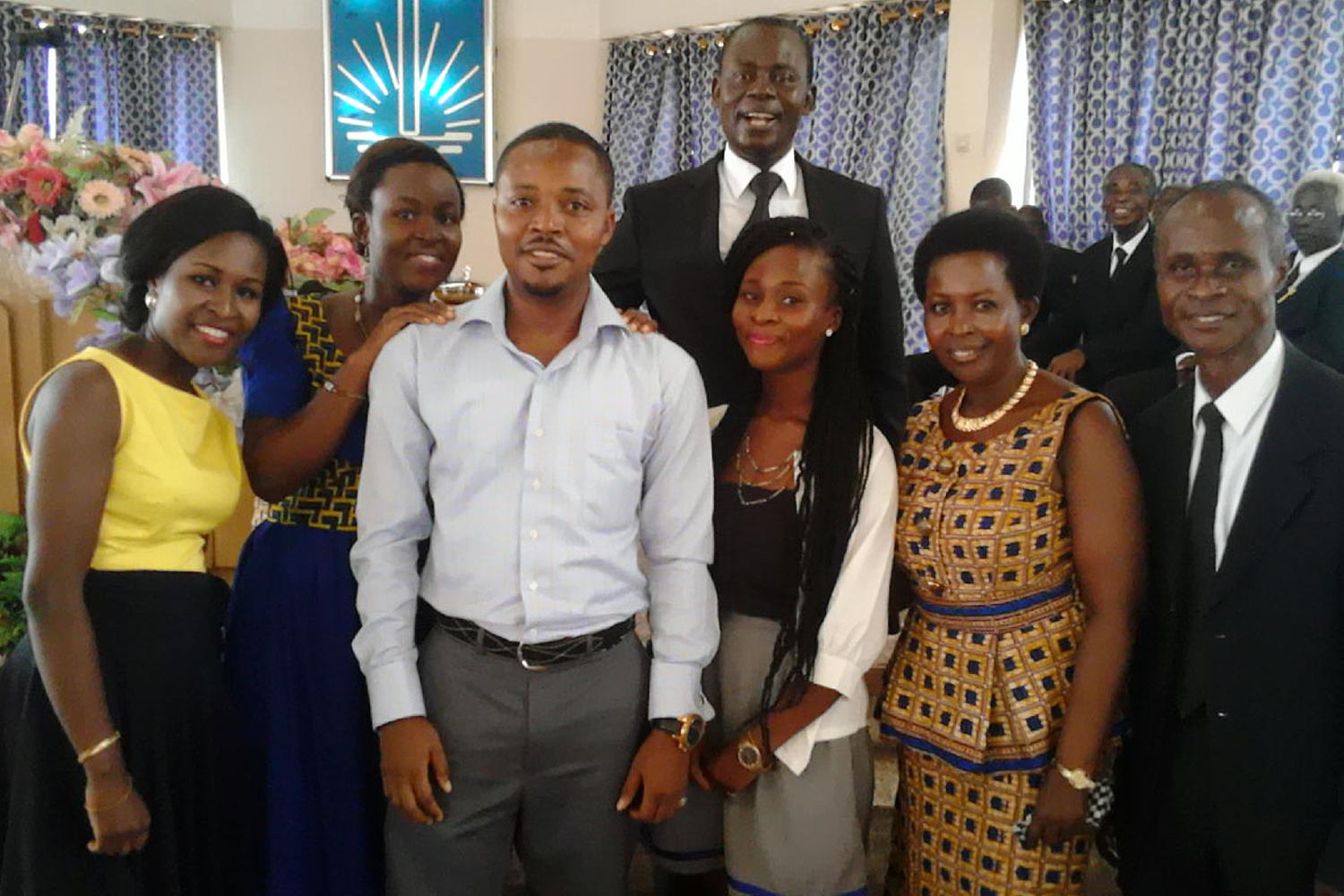 On his program for the month of February 2016, Apostle Samuel Oppong-Brenya planned to visit the Kumasi Elder District for three days. This Elder District is cared for by Apostle Benjamin Nketia.

On Wednesday 24th of February 2016, he conducted a mid week divine service at Sepe Timpom a suburb of Kumasi. Our members worship in a rented school hall. The Apostle was highly impressed about the attendance of 147, several of which were invited guest. He commended the Rector and all the Ministers working with him for keeping the congregation intact under a very difficult environment.


Divine Service for ministers and their families

After seeking the blessing of District Apostle Michael Ehrich, Apostle Oppong-Brenya conducted a divine service for Ministers and their families for the five Elder Districts of Abuakwa, Lake Side, Kuntenase, Kumasi and Jachie at the Kumasi Central Church on the 27th  of February 2016. The divine service was to strengthen the Ministers and their families and also make them realize the pivotal role they play in the work of Salvation.

The text word was from Deuteronomy 4:9 “Only take heed to thyself, and keep thy soul diligently, lest thou forget the things which thine eyes have seen, and lest they depart from thy heart, all the days of thy life, but teach them thy sons, and thy sons' sons”.


Preparation for the Divine Service for the Departed

The last divine service on the program of the Apostle was the preparation for the divine service for the departed also the Kumasi Central Church. The text word was Mark 13:10, “And the gospel must be published among all nations”. The Apostle said among other things, that the glad tidings of Christ crucified and raised from the dead must be proclaimed to all the creation including those in the beyond which was condemned by the righteousness of Noah, by which Christ went and preached unto the spirits in prison, 1 Peter 3:19. In attendance were 1431 brothers and sisters. Accompanying Apostle Oppong-Brenya were Apostle Benjamin Nketia as well as Bishops Morgan and Antwi Kyereme. 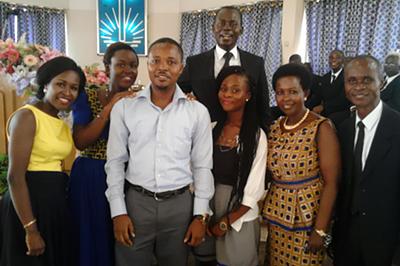 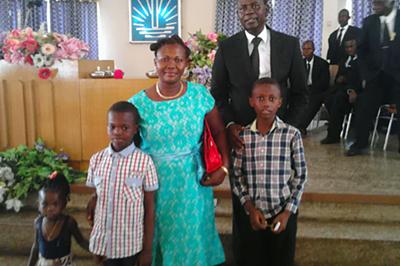 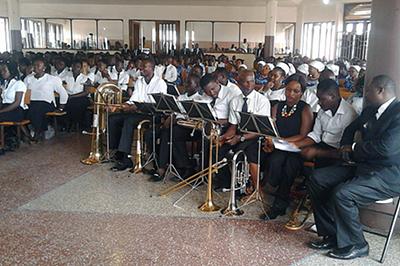 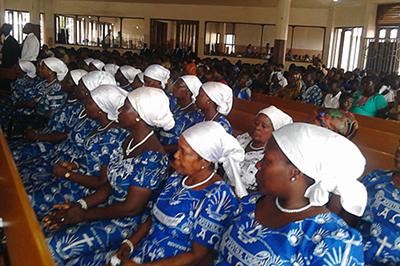