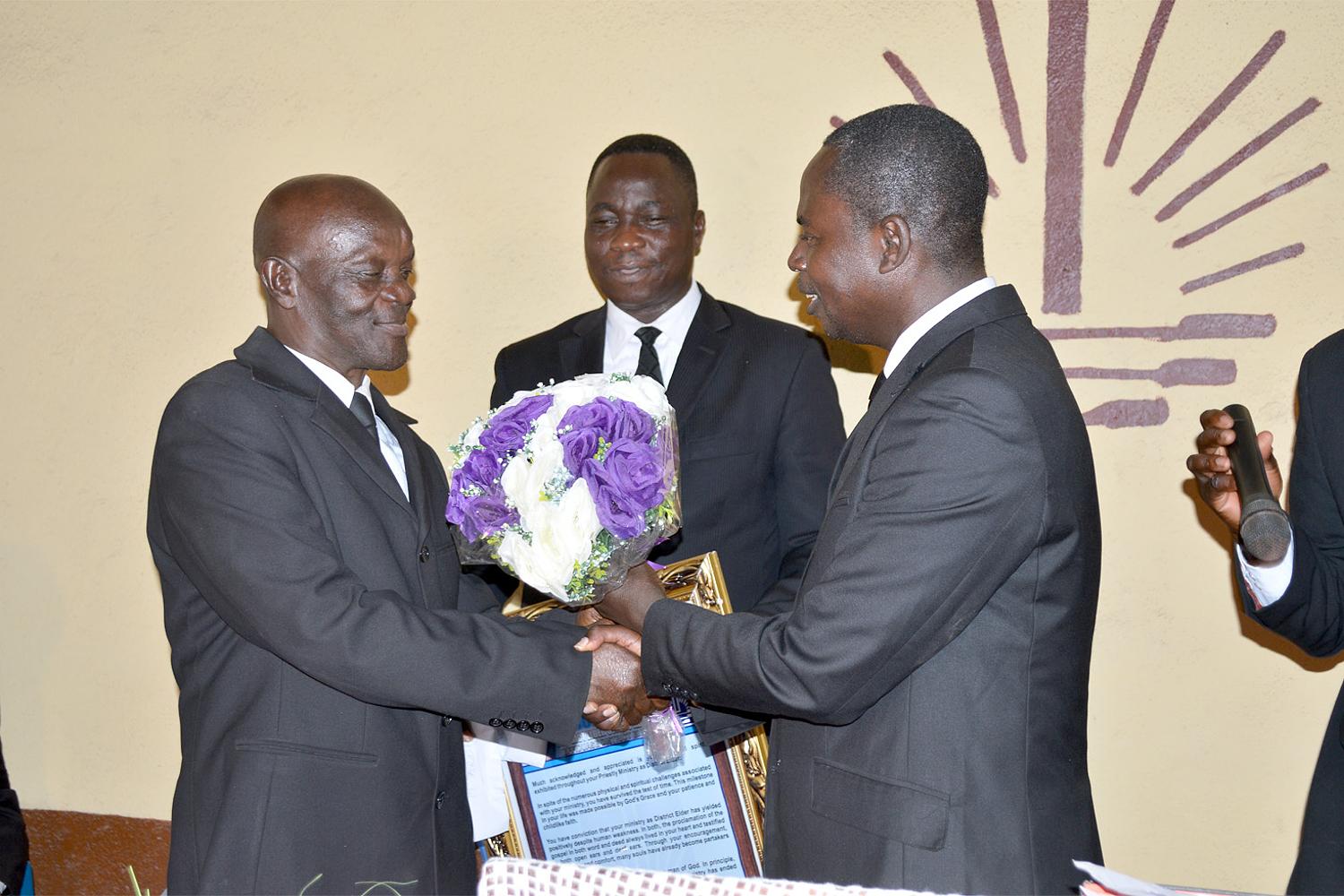 Events of the past year, 2015 is still fresh in our minds. Deep reflection of the past year fills our hearts with joy and great confidence on our journey home.
Among such special events was the retirement of District Elder Owusu Ababio who served as a minister for over twenty five years on the latter part of January 2015
The visit of the District Apostle in July 2015 when he conducted divine service for the departed at Koforidua which was televised live on the National TV
The crossing of the Volta Lake by Apostle Oppong-Brenya to the Afram Plains accompanied by Apostles Boakye and Dzatta also together with their Bishops and
The combined youth divine service at Cape Coast by three Apostle Areas namely Cape Coast, Koforidua, and Takoradi are all worth mentioning. 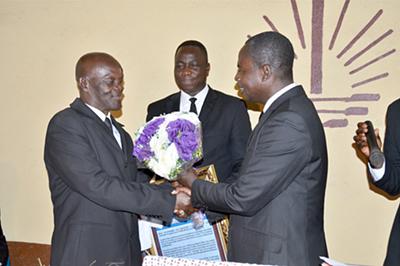 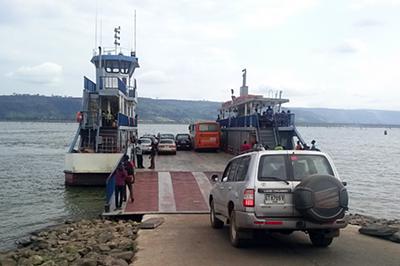 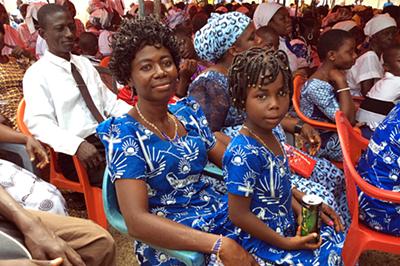