The Greatest is Love 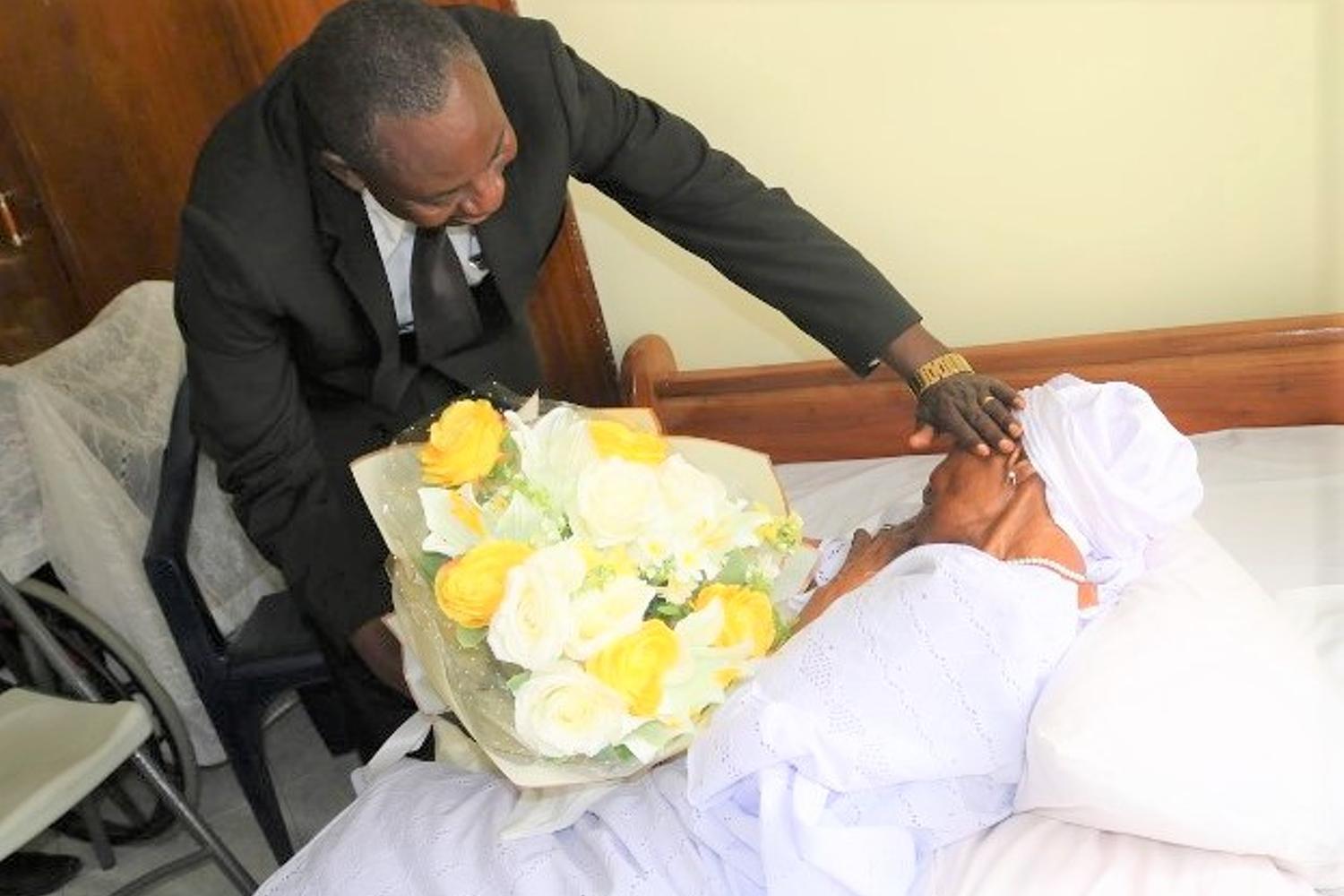 Valentine’s Day is not celebrated on the New Apostolic church calendar. Not at all. And so how coincidental, and probably apt, that the text word chosen for many congregational divine services around the world on 13th February 2022, would speak about love.

The text word, 1st Corinthians 13:13 reads: “And now abide faith, hope, love, these three; but the greatest of these is love.”  The theme for the divine service was: Reciprocating God’s love. Our Heavenly Father’s love has and will forever be present and evident in our Christian faith and doctrine. I need not belabour that point. But our call to reciprocate God’s love through our works also reminded me of a story recounted by Apostle Robert Ashie Kotei on 21st June, 2020, during a divine service broadcast.

There were two young men who lived together, Kofi and Kojo. Kofi committed a grave offence and was sentenced to death. He pleaded with the authorities to allow him to be given a chance to say good bye to his family. Obviously, the authorities refused, saying they do not believe he would return. Observing the anguish on his friend’s face, not having a chance to inform his family about his predicament, and he, Kojo, probably foreseeing the task of sending the bad news, he offered himself as surety for the return of his friend.

Kojo: “I will stand for him. Please let him bid his family goodbye. I know he will come back.”

The authorities said: “Are you sure of what you are doing? If he doesn’t return, we will execute you.”

Kofi: “Yes, I am prepared to die for him. But I know my friend will return.”

And so on the agreed day of return, the authorities began to taunt and harass Kojo: “It is late afternoon, and your friend hasn’t returned. You know what that means right? We will kill you if by the stroke of midnight he hasn’t returned.”

Kojo: “My friend will return.”

Authorities: “You are a fool for sacrificing yourself for and believing a man on death row.”

Kojo: “It may seem so, but I have firm hope and faith that my friend will return. I know he won’t betray this brotherly love and bond.”

There in a moment, Kofi appeared. The authorities and everyone else were shocked. But not Kojo. Kofi, despite returning to his death, had been sincere and not betrayed his friend, Kojo.

For the sake of the love and trust exhibited by these men, the authorities acquitted and discharged Kofi. Love had conquered all. Love had won.

Maybe this is a story to help illustrate a point. But then what about the hymn we sing all the time, What a friend we have in Jesus? That is not a story. That is an ongoing activity we do every now and then. How far and how much are we willing to give for Him, for His return.

Unlike Kojo, we are not being held ransom for His return. We, rather, are enjoying that unquestionable act of love that has set us free from the bondage of our sins and guilt. A fount of love, that validates us before the Heavenly Father.

But just as Kojo was taunted and harassed by the authorities, the world and life is also taunting and harassing us: “This Jesus, if He loves you so much, then why is He allowing you to suffer so much in life?”  “You say He is your friend, which true friend neglects his friend in need?” “This Heavenly Father of yours, if He indeed loves His children, why does He allow the wicked to have their way?” “This Jesus you say loves you, would He return at all? It has been over 2000 years, if He would have returned by now?”

That is the world taunting and harassing us: Natural disasters wiping our properties, wars, poverty, debts, sickness, broken marriages and relationships, disappointments, failures, loss of loved ones. The world also taunts us in the opposite way as well: the lure of the unrestricted good side of life, success, riches, comforts, technology to ease our daily lives, the feeling of self-accomplishment and actualization. Unfortunately, money and materialism is often now a benchmark and validation of God’s blessings in many churches these days. 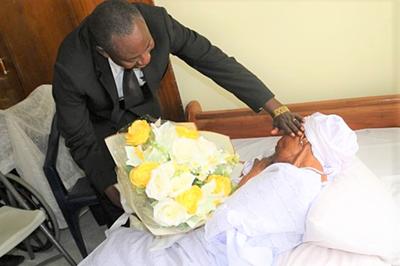 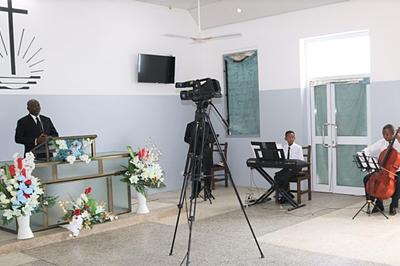 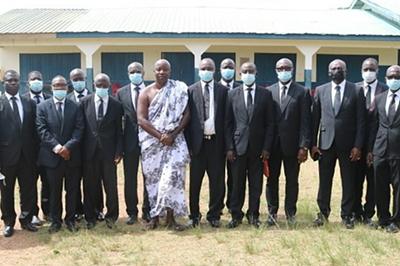 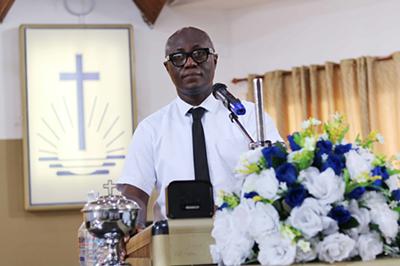 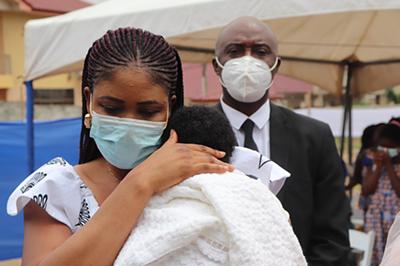 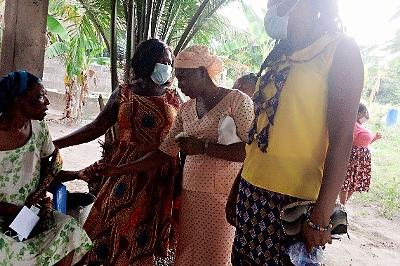 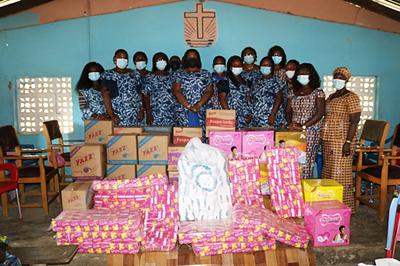