Take Up Your Cross 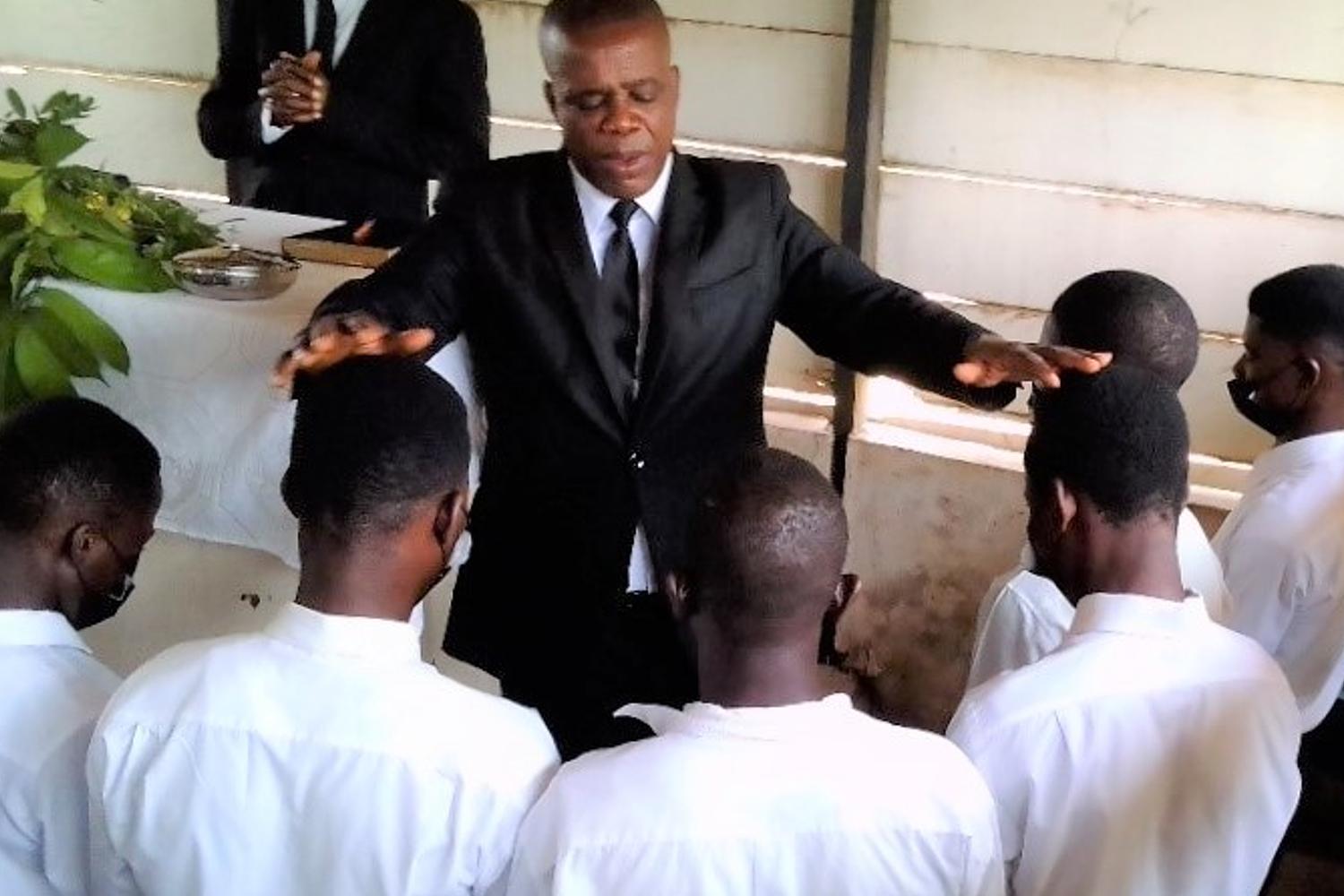 Apostle Anthony Kuada in charge of Volta South Apostle area on Sunday, 20th February, 2022, conducted a festive divine service at the Fodzoku congregation in the Battor district of the Volta South where he served about fifty – five (55) members. The divine service was supported by the District Rector Thomas Afun and the Deputy District Rectors Senyo Amedofu and Jerry Akorligle.

The Apostle sealed two (2) members, ordained six (6) brothers into the Deacon Ministry, and ordained a brother into the Priestly Ministry for the Klamadaboe, Alabonu, and Akuse congregations respectively.

Then he said to them all, “If anyone desires to come after me, let him deny himself, and take up his cross daily, and follow me” – Luke 9:23 was the text word as was read out by the Apostle

The will of Jesus Christ

Apostle Kuada told the congregants of the fact that, those who desire to enter into the kingdom of God must be ready to deny themselves. They can no longer do things their own way but rather follow the will of Jesus. He also referred the congregants to the section of the Lord’s prayer that says: “Thy kingdom come, Thy will be done on earth”. He said: “That the kingdom has come but we blatantly refuse to do the will of God. We must also renounce our bad and ungodly ways”.

Take up your cross

The Apostle further added that many are afraid to take up their own cross because they perceive that to be  suffering till the return of Christ. However that is not the case: “This does not mean suffering till the return of Christ, but we want to be dead to sin and also willing to fight against evil and be incorporated into the body of Christ Jesus” he explained. Carrying our own cross is to do the will of God in our lives no matter the consequence.

“Our faith does not prevent us from misfortunes, let us not be afraid of the problems that come our way in our lives. Let us endeavour to take up the cross upon ourselves and move on towards the kingdom of God. If we truly renounce the evil one, we will not lie, we will not torment our neighbour and we will not ruthlessly run after money” said the Apostle in his conclusion. 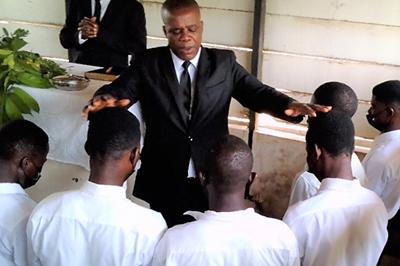 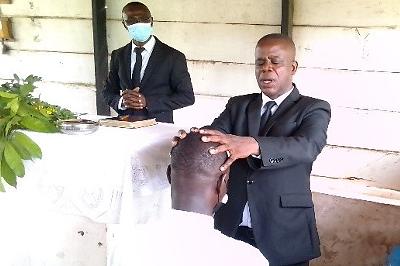 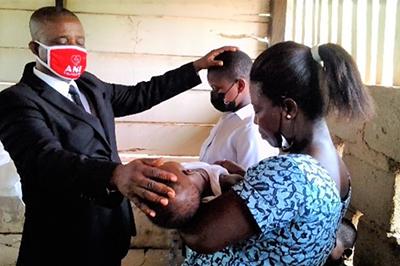 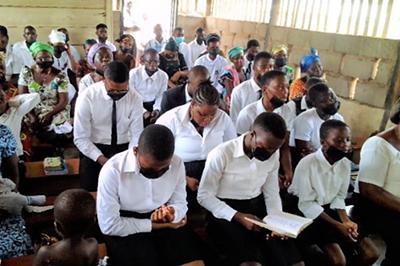 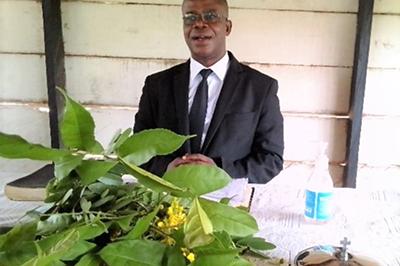 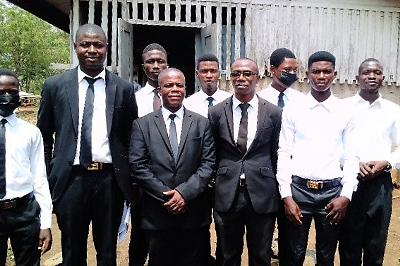 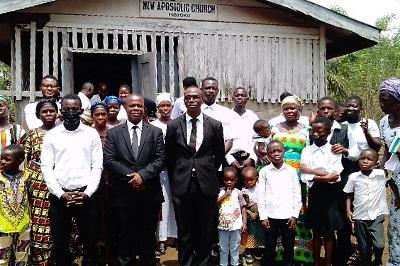