The Lord Needs All! 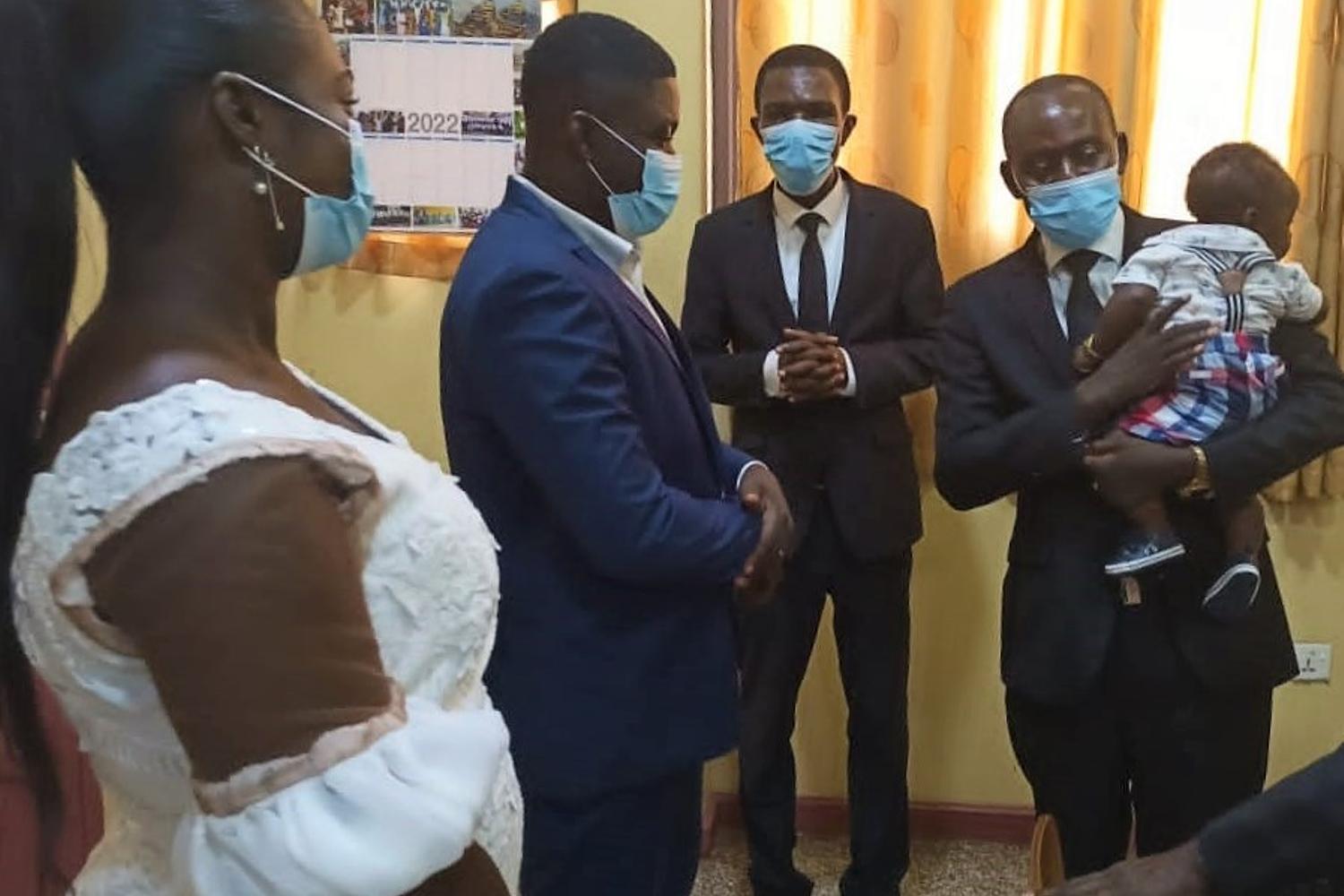 “Beloved brothers and sisters, we are before the Lord. Let all forgive his neighbour. Let us all lay our burdens in life at the feet of the Lord; God is in our midst. You are the hope of someone who is in bondage, who needs your help through prayer. There are many in the yonder world who look up to us to intercede for them.”

These were initial thoughts on the day of Service for the Departed as Lead Apostle Samuel Oppong-Brenya served brothers and sisters in the Kumasi Central church on March 6th 2022. He was assisted by Apostle Osei-Du.

The bible passage for the divine service was taken from John 10:16 “And other sheep I have which are not of this fold; them also I must bring, and they will hear My voice; and there will be one flock and one Shepherd”

“Jesus said ‘I am the Good Shepherd.’ Our Lord laid down His life for us. He became Man, born of a woman. He brought to us the gospel through which the glory of God the Father was revealed. He was crucified, died and was buried. He resurrected, promised to send the Holy Spirit which He did after His ascension to Heaven. He established the work of salvation into which we have been called. He is indeed the Good Shepherd who laid down His life”.

...which are not of this fold

Lead Apostle Oppong-Brenya explained that those who are of the fold represent the Church and those who believe the Lord. “All those who did not believe the Lord and also unredeemed souls in the beyond are those not of this fold. They are the ones the Lord wants to bring to the fold”. The Leader explained that by the grace of God, salvation through Christ is made available to all not only to the Jews as was believed in days of old. “We are spiritual Jews. We have received water and Holy Spirit baptism and are no more strangers but sheep who belong to the fold of Christ”.  He explained that it was and it is the will of the Lord to save us.

Those who hear His voice

“Do you hear the voice of Christ? By which name can He address you?” the Apostle asked. He admonished the congregation to permit the Lord to address them as faithful New Apostolics, an overcomer, a child and servant of the Lord. “Those who allow themselves to be washed with the blood of the Lamb are those the Lord can call His children.”

In attendance were retired Apostles Nketiah, Jantuah and Bishop Morgan. 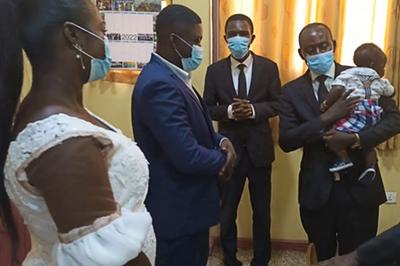 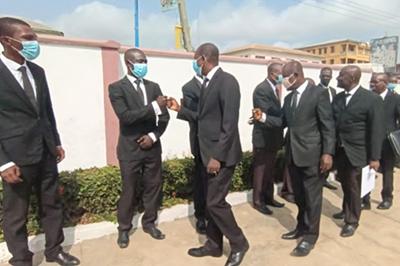 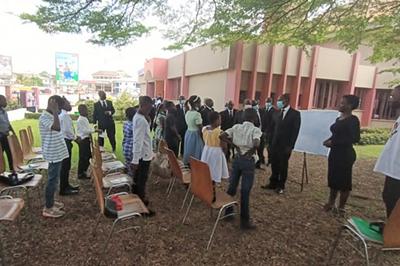 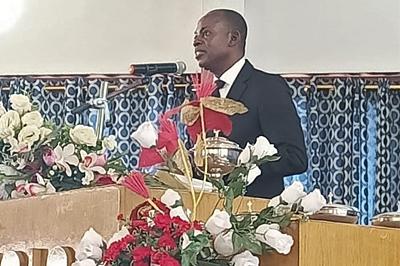 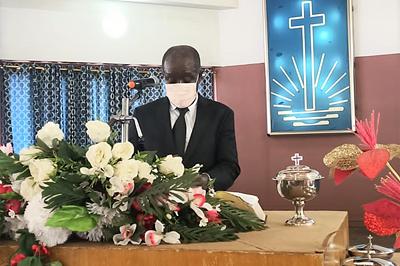 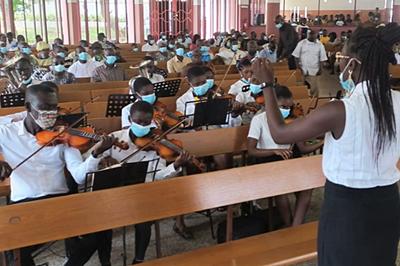 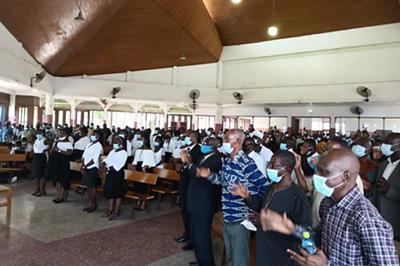 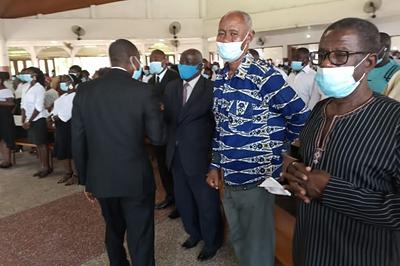 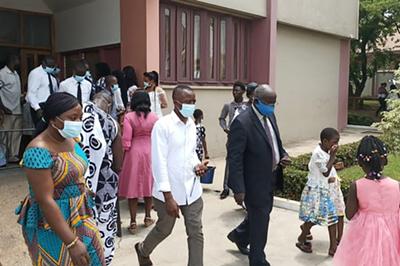