Christ Is The Truth 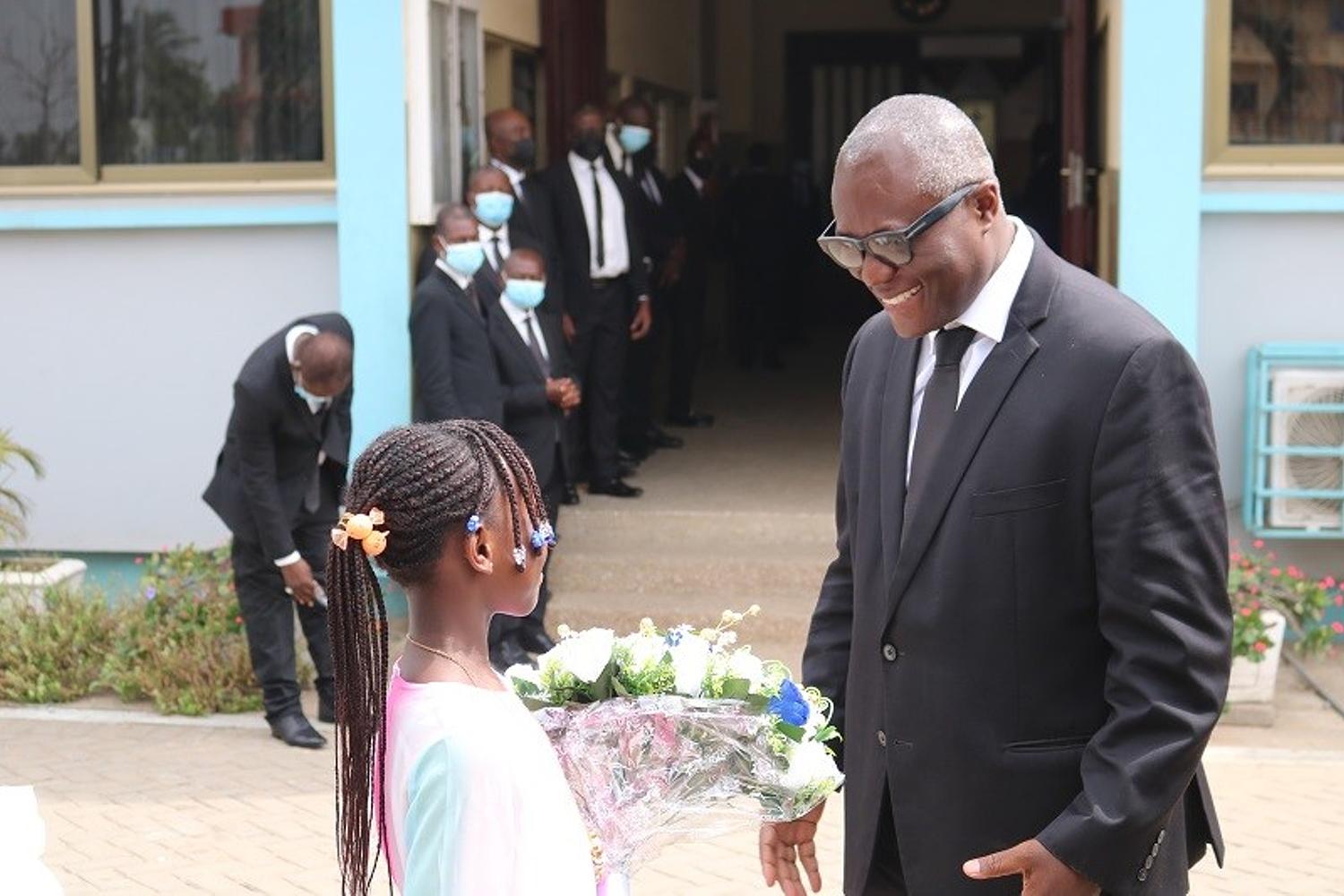 The Bible text for the service was taken from 1 John 3:8: “For this purpose the Son of God was manifested, that He might destroy the works of the devil.”

The Lead Apostle went straight to the point when he began his sermon: “There is a war between the devil and us.” This statement set the tone for the entire service and served as a stark reminder that as children of God, we are constantly in spiritual warfare with the devil. The devil continues to toy and play with the children of God, and to fight him, we need the Word of God. The Lead Apostle cautioned us not to deceive ourselves: “What usually seems right, might be wrong. The devil has so many ways of presenting what is wrong as right. In order to discern what is right or wrong, the Bible serves as our one and only reference.”

Lead Apostle Ohene-Saffo highlighted instances where the devil lies and made it clear that he has been lying since the first man and woman were created. In Genesis 3:2-6, the devil contradicts what God warns Adam and Eve not to do: “While God said if they eat of the fruit of the tree in the midst of the garden, the devil says that they would not die. The devil played on their minds and was able to win them over. Adam and Eve’s disobedience resulted in a separation of the body from the soul.”

“This is the reason Christ came”, the Leader continued, “He came to save us from our sins; He did not come to only perform miracles. He came to reconcile us with God. Nothing is hidden from us; everything we need to know is in the Bible.”

As Christians, we must be careful of how we behave. In the house of the Lord, that is where Christians want to curse people, instead of applying the words of Matthew 5:43 in their lives. “We must recognize that the battle does not belong to us, it belongs to God. As such, we must leave everything up to Him and allow Him to change our hearts.”

As the service drew to a close, the Lead Apostle reminded the congregants that the devil is a liar, but Christ is the truth. 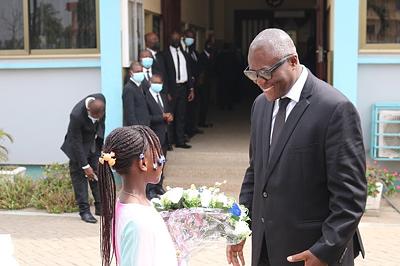 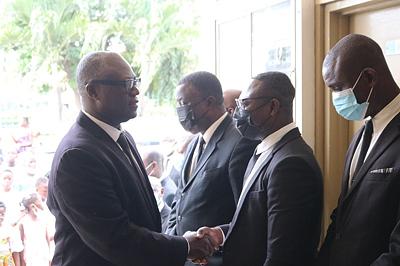 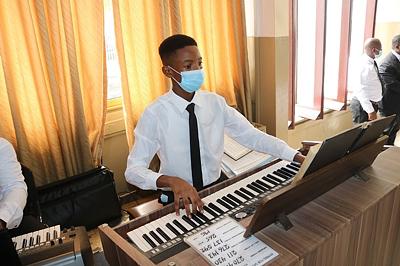 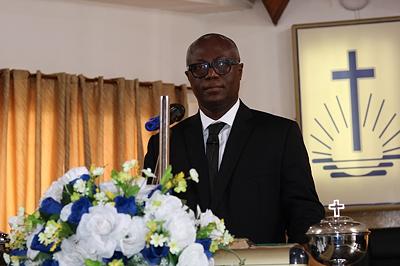 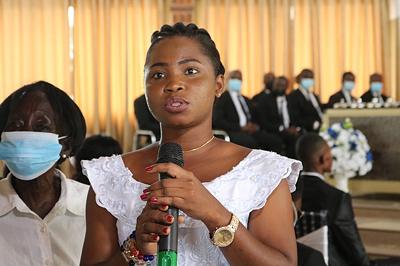 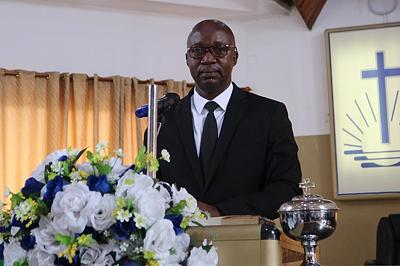 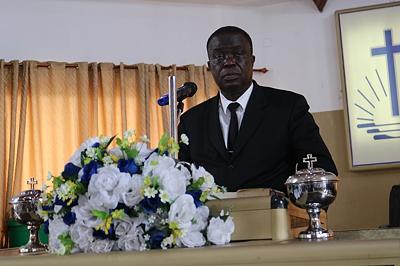 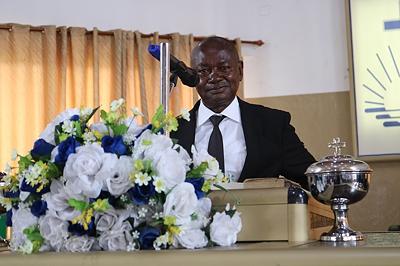 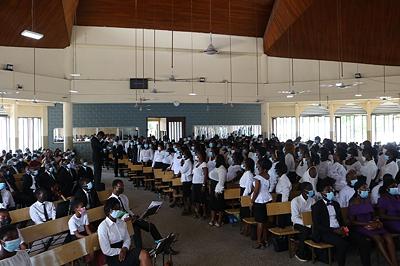 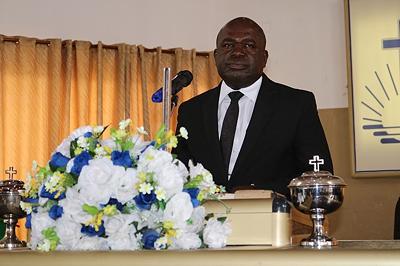 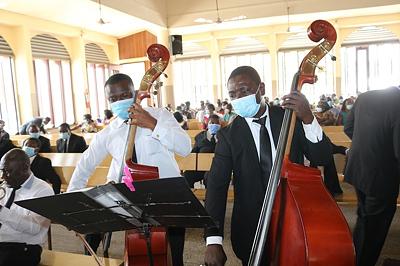 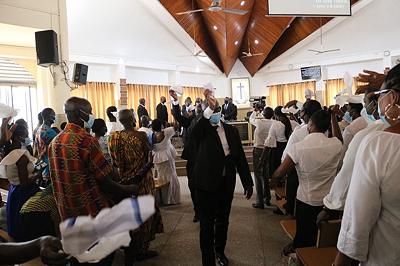 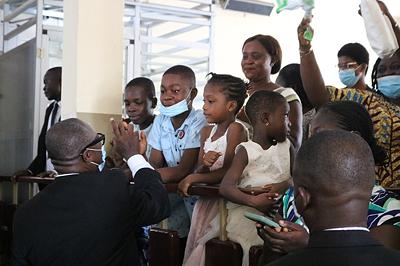