Interview With The Past, Present And Future 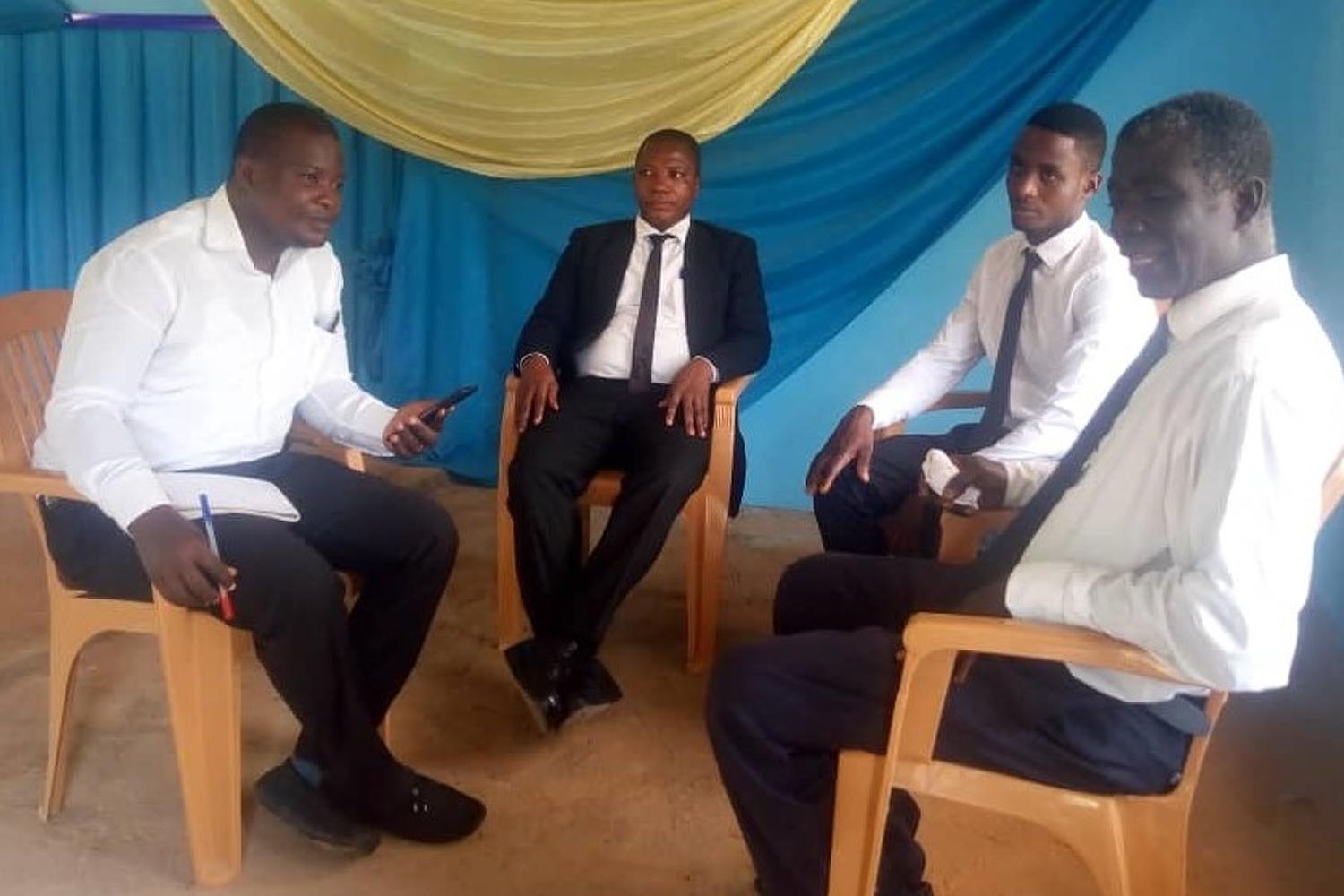 Sometimes, the end of one story marks the beginning of another; the end is where we start. Recently, Apostle Sam, Takoradi Working Area, retired a Priest of 22 years of service and ordained his replacement. A few interesting thoughts were shared, on the issues accomplishments, retirement and moving into a new phase of life in the Church. Deputy District Rector Sunu, together with Priests Akarh and Cudjoe (rtd.) were interviewed by NAC Reporter and Area Youth Leader (NAC Reporter), Frank Omari in for this report.

NAC Reporter: Congratulations Priest Philip Cudjoe for your 22 years of active. Primarily what do you feel as your greatest success in your ministry?

Priest Philip Cudjoe: It would be how I helped the Church to acquire its own piece of land for the church building and also how I helped District Elders Tuleshie and Nelson, when we needed ministers to become Shepherds and Community Evangelists. Although I was approached to take over as Rector, I selflessly asked that my other brothers be considered. And I have been very proud of the decisions made and the work done so far till today.

NAC Reporter: What skills and abilities did you use to achieve these successes?

Priest Philip Cudjoe: I have many friends in this village and also, I am an elder in the community where I have I helped to solve many issues affecting the people. Through this, I began to introduce the Church to the community. I also had a vehicle then which I used to help the community for free any time they needed to transport someone to the hospital.

NAC Reporter: What did you see as the biggest challenge you faced in the ministry and in the congregation?

Priest Philip Cudjoe: My biggest challenge in the congregation occurred when we were trying to acquire a land for the Church. This created a faction between some members of the Church and some elders of the community.

NAC Reporter: Deputy District Rector Sunu, have you discovered any accomplishments that needs to be celebrated as part of Priest Cudjoe’s farewell?

Deputy District Rector Sunu: Yes, he was instrumental during the renovation of the church building and also helped in maintaining the church premises, functionally and hygienically. He deserves the appreciation for all that sacrifice.

NAC Reporter: Do you think newly retired ministers need to be referred for retirement counseling?

Deputy District Rector Sunu: No. There are topics that we treat during seminars such as end of ministerial activities and so every minister who has been actively involved in seminars and workshops is aware. And many know the quote “You came from the bench and so shall you go back to the bench”.

NAC Reporter: Are there any relationships that need to be repaired as the Priest reverts into the fold of a regular member?

Deputy District Rector Sunu: To the best of my knowledge no. We have what we call conflict resolution in our seminar manuals, which we treat and for that matter being a district leader I have not heard anything about Priest Cudjoe.

NAC Reporter: Finally, Priest Cudjoe, what kind of relationship do you intend to have with the ministry and the congregation whiles on retirement.

Priest Philip Cudjoe: My love and support for the work will always continue because I led many people to join our church. Therefore I will continue to provide the needed support until my last breath. 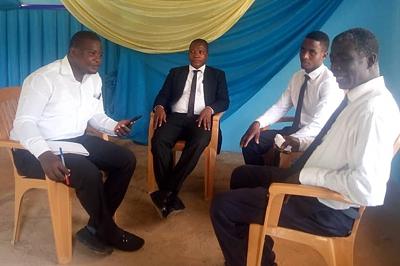 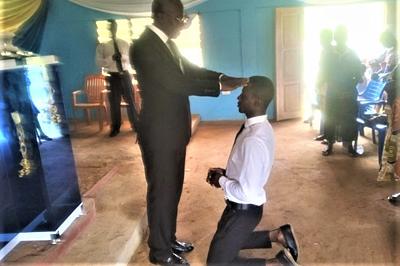 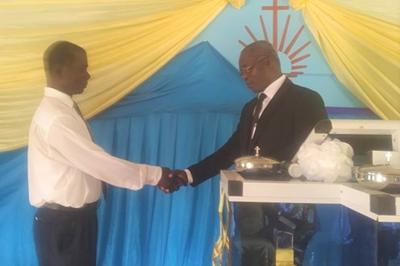 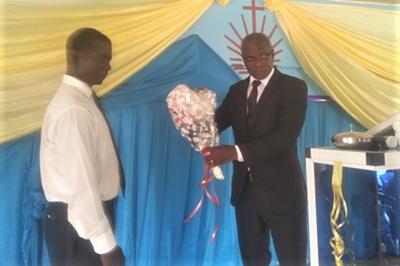 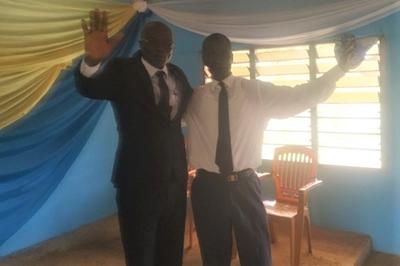