Festival of Hymns in Honour of Apostle Boakye 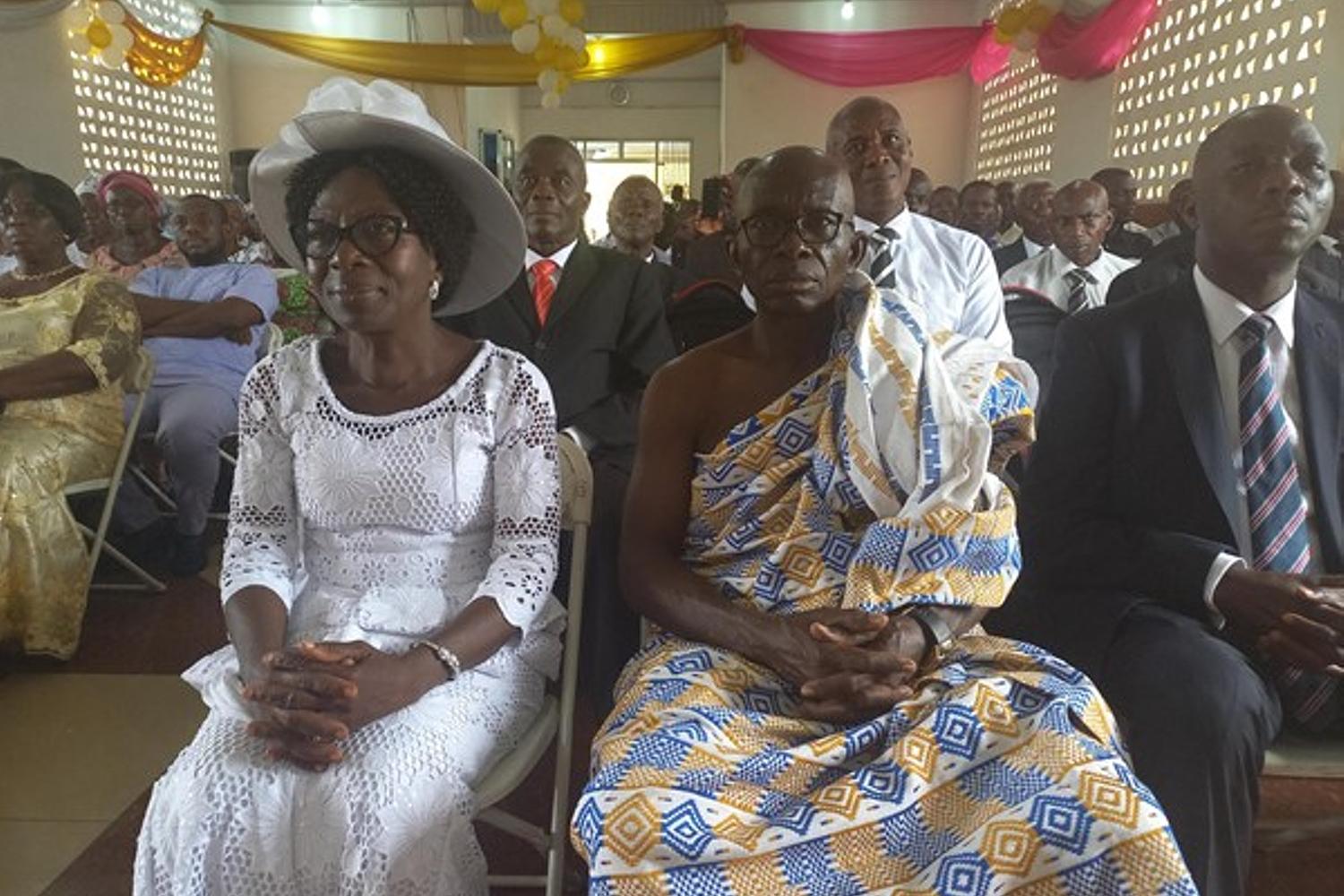 Kwahu is a well-known tourist destination for its Easter festivities; always colourful and vibrant. But this time, the members of the Nkawkaw Working Area decided to give up their expected bumper sales on Holy Saturday in praise and honour of their beloved retired Apostle, Andrew Boakye.

The members held a Festival of Hymns on 16th April, 2022, to celebrate his works in the last two decades as an Apostle. They were graciously joined by two of Apostle Boakye’s active cohorts, Apostles Anum-Nortey (Konongo) and Asampong (Koforidua).  The occasion was also used to introduce the new Apostle for the Area.

Akans have a saying that God’s ways are uncanny. Apostle Boakye definitely experienced this in his life. There is a popular narration, first told by the late Apostle IN Kankam, of Andrew Boakye’s ignominious plan as a young ambitious man to sojourn in Japan as part of a travelling contingent of supporters for the Ghana U-17 team, Black Starlets, in 1997. The plan was simple, get there and find your way out to make money.

Well, God had different plans for him. Every preparation of his was set but somehow, he was left behind. Not long afterwards, he was ordained a minister. Taking the advice of Apostle Ashie Kotei, he setup a washing bay and rest stop off the Nkwakaw-Kumasi highway and became very popular for his services.

In 2004, Andrew Boakye was ordained an Apostle to serve the people of Nkawkaw and its environs. From a failed attempt to sojourn in Japan, to being an ordained as a Deacon at Mataheko, then opening a car washing bay at Nkawkaw upon an advice and now an Apostle, the Lord’s ways are truly uncanny. On March 27th 2022, he was retired by Chief Apostle Schneider.

The event was a joyous and nostalgic one. Hymn after hymn, highlife rendition after rendition, the choir serenaded the ministers and audience to full satisfaction. Intermittently, the MC and audience would call and respond to the popular chants of “Kwahu oo, Kwahu”, something that is synonymous with Easter celebrations at Nkawkaw.

Apostle Boakye (rtd) could not hide his joy for the honour done him: “I am so thrilled, so thrilled and so happy I cannot find enough words to express my feelings. Thank you all for the kind of love, prayers and support given me during my time as Apostle. God bless you all.”

The retired Apostle took the opportunity to introduce his successor: “I humbly request of you to give my successor, Apostle Isaac Opoku Mensah, a double portion of such support and cooperation you gave me. Please help him to be successful.”

The Nkawkaw Apostle Area and some other individuals showed their love and appreciation in the form of presents and citations to the Apostle (rtd) and the new Apostle. 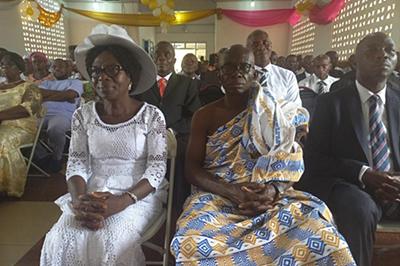 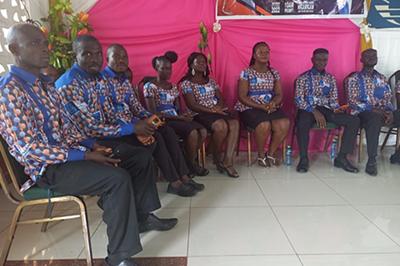 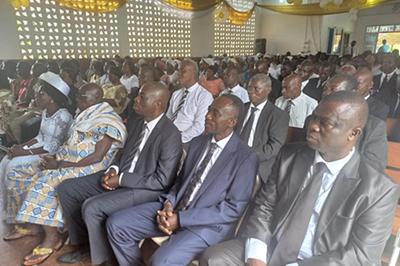 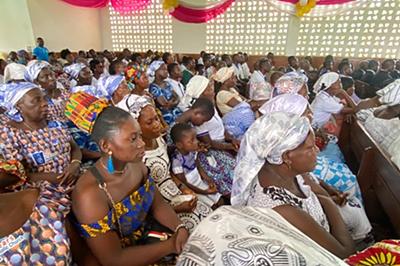 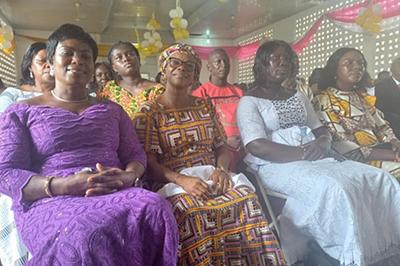 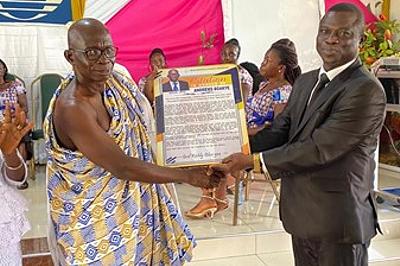 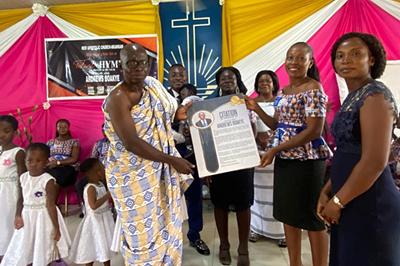 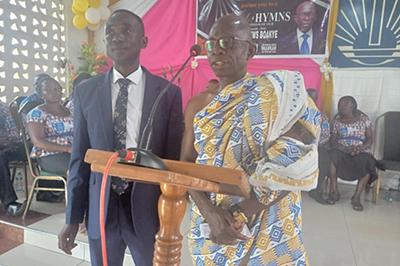 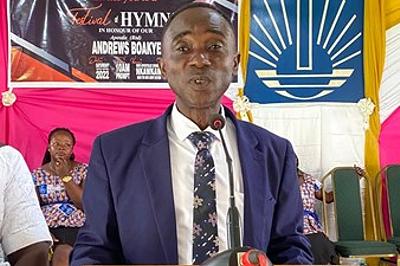 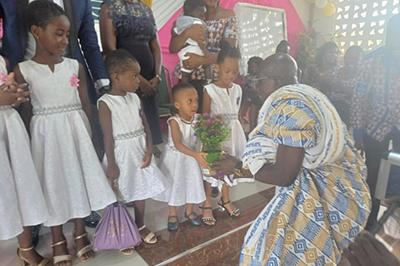 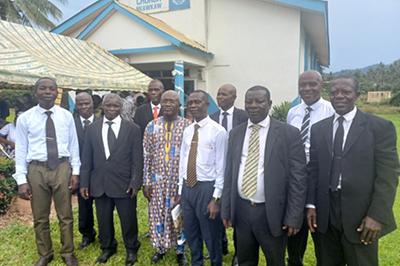