God Only Wants Good For Us 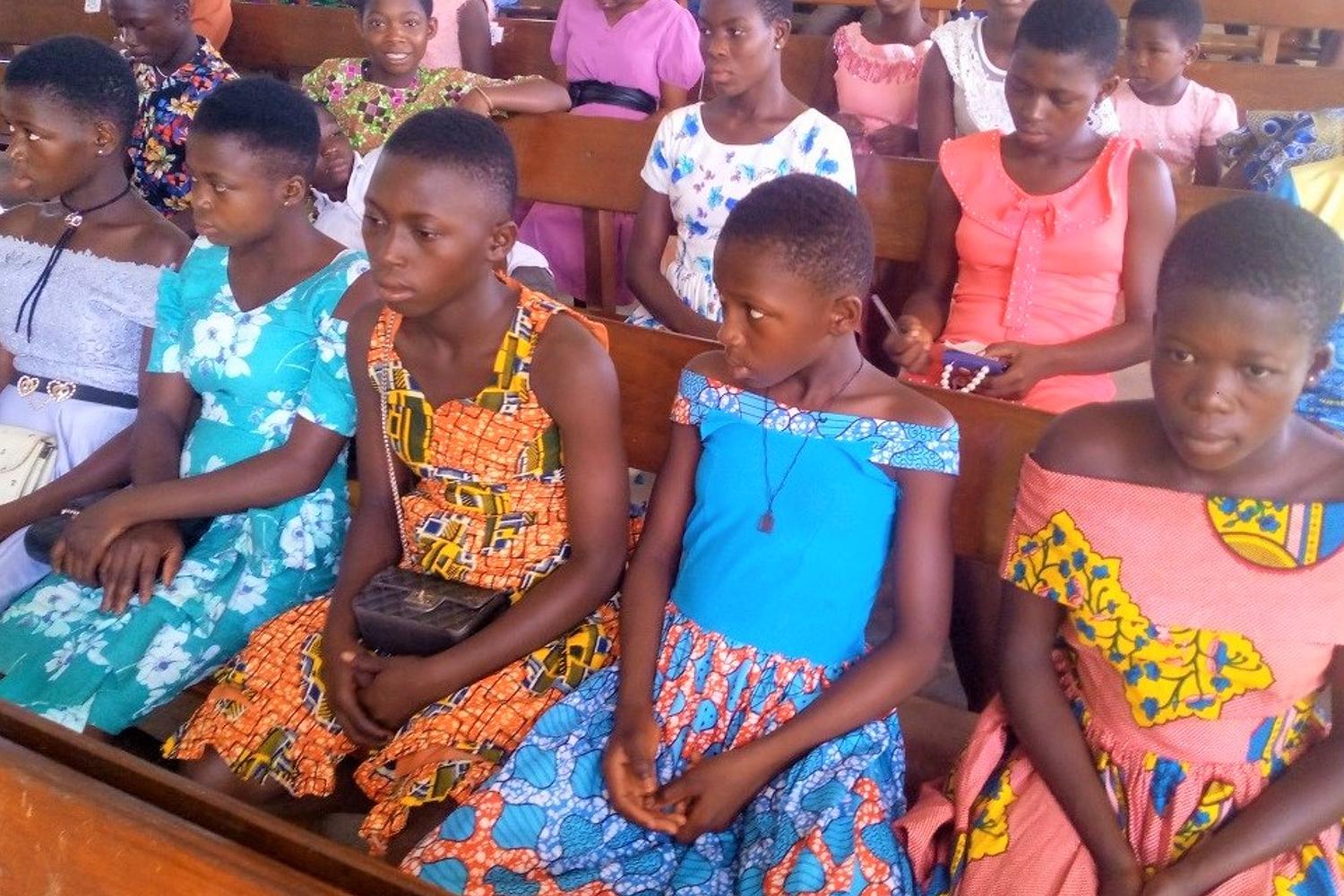 On Sunday the 10th day of April, 2022, District Evangelist Amponsah Richmond held a divine youth service for the youth and congregation of Techiman, Techiman South and Akomadan districts within Techiman Apostle area as preparation towards the annual youth camp in August at Kumasi.

The text word for the service was taken from John 12:23, “And Jesus answered them, saying, The hour is come, that the Son of man should be glorified.”

The District Evangelist began by thanking the youth for making time to travel from their districts for the special mini youth convention, as part of preparations for the National Youth Camp in Kumasi later in the year.

Elaborating on the text word, the District Evangelist highlighted Jesus words to His disciples on the eve of His betrayal and subsequent crucifixion: “Christ told his disciples that the time has come for He the Son of Man, to be nailed on the cross and suffer for the sins of mankind. His death was to be a redemption for mankind. Thus Christ death has come to redeem us from the bondage of all our sins”.

“If we are to listen and adhere attentively to the words of God, we would realize that God has always had great and loving thoughts for us. Never has He wished any bad thing towards us, but rather only good things to continue to give us hope and blessed endings”.

District Evangelist Amponsah Richmond ended by advising the youth and congregation present to follow Christ in spirit and in truth to have a part in the eternal life in Christ and to have live abundantly.” 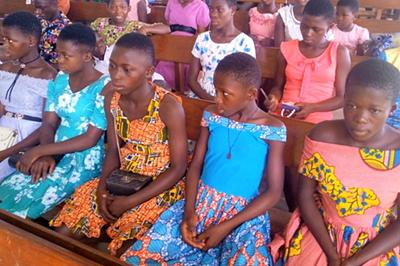 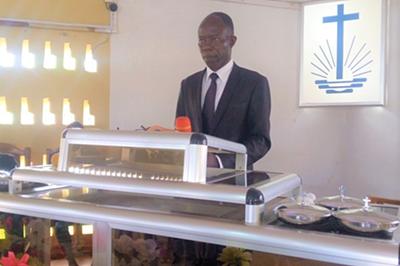 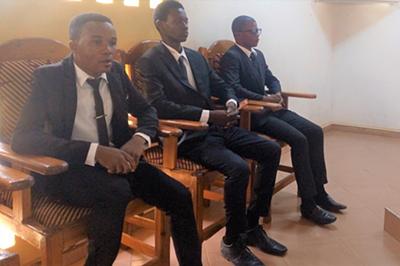 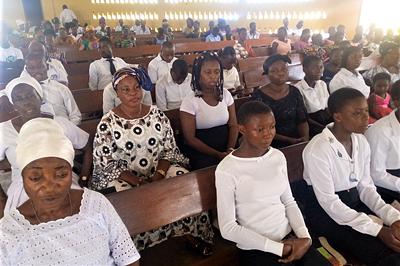 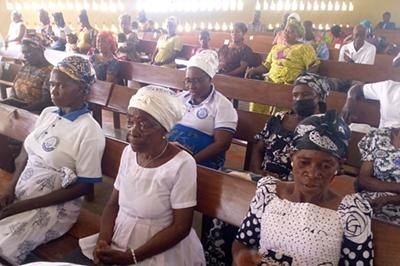