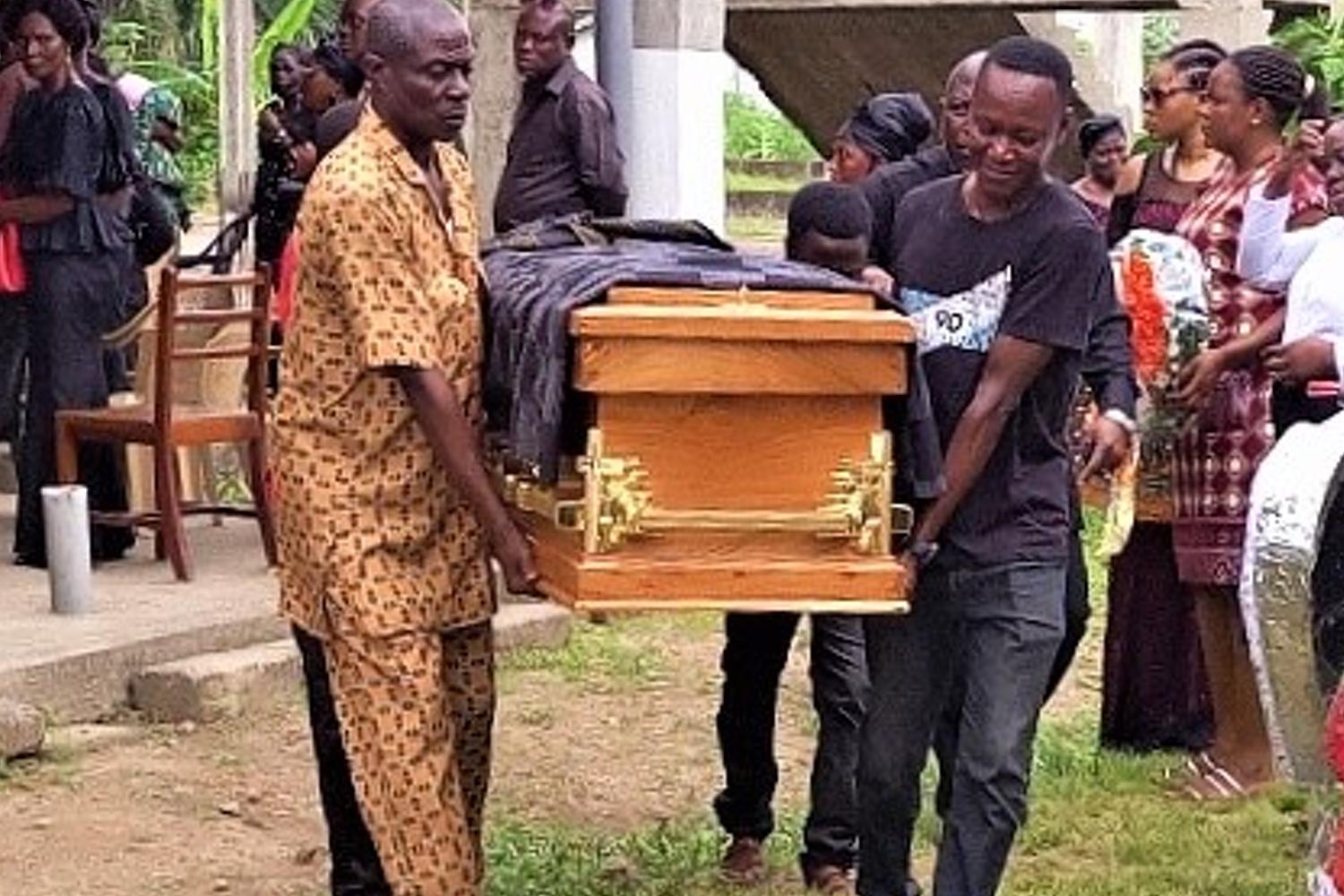 Our lives are like a summer day where day light follows dawn, and soon the time will fade away and is forever gone. Solemn and reflective words of an opening hymn, as one of the pioneers of the Ho choir, Sister Gloria Ocansey Adulai, was laid to rest on Saturday 28th May, 2022. The burial service was conducted by Apostle Richard Senyo Osei at Ho Central Congregation.

The Apostle based his sermon on the gospel according to Luke 21:36, “Watch therefore, and pray always that you may be counted worthy to escape all these things that will come to pass, and to stand before the Son of Man.”

Apostle Osei in his opening remarks consoled the bereaved family, the choir and other sympathizers who came from far and near to bid farewell to our dear sister Gloria. He said God has a plan and purpose for man, and that plan is for us to return to Him after a fulfilled task on earth.

In a detailed elaboration, the Leader taught three important things:

Prayer: The Apostle continued by inspiring members to take their prayer life very seriously. He added that being watchful and prayerful will enable us to be able to stand before the Son of Man when our lives end here on earth.

Forgiveness: The Volta Central leader concluded his service by urging the congregants to forgive one another’s transgressions no matter how difficult it may seem, so that they can also be forgiven. He said forgiveness is not only good for the Kingdom of God but also for peace to prevailed here on earth.

In conclusion, the Apostle made it clear to congregants: “There is life after death for all our departed brothers and sisters. This is not the end. Fare thee well Sister Gloria, God be with you till we meet again on the dawn of the first resurrection.”

The Apostle was assisted by Apostle Anthony Kuada of Volta South Apostle Area.

Sister Gloria was baptized and sealed into the New Apostolic Community in 1978 by Apostle Gottfried Schwarzer. She was a pioneer of the church choir and remained a member till death. She had not been physically strong in recent times but her condition did not prevent her from church activities in which she participated fully.

Sister Gloria was humble, very friendly, soft spoken, supportive and loved singing. In the early hours of Thursday 5th May, 2022, she was called home by the Heavenly Father, after a short illness. 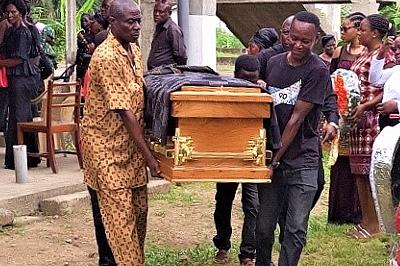 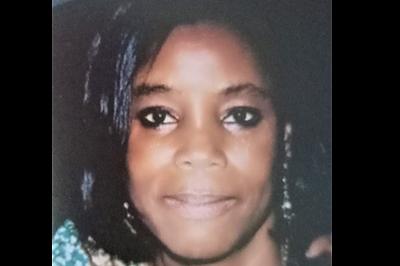 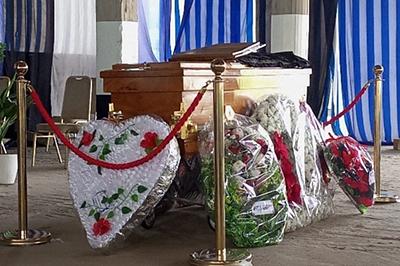 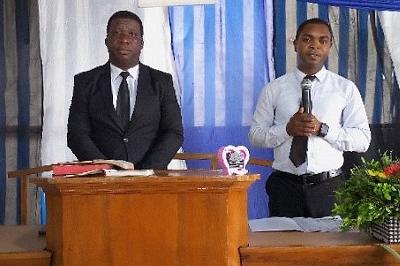 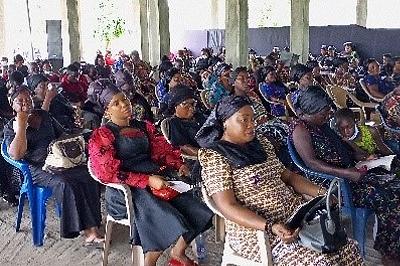 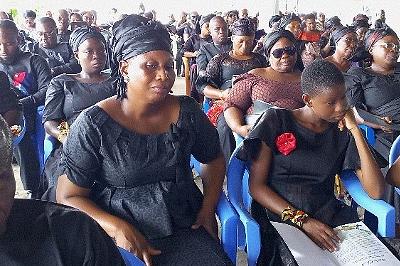 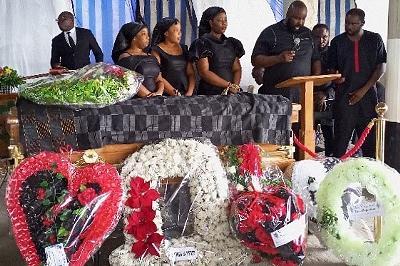 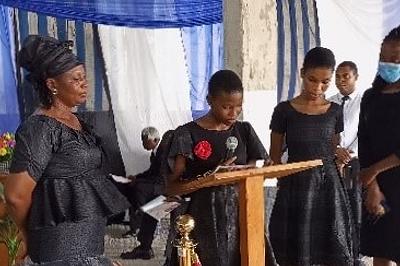 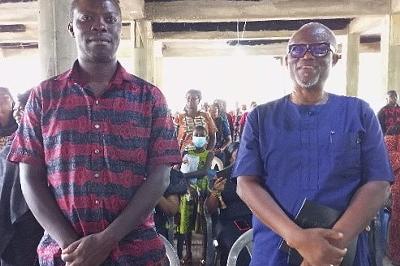 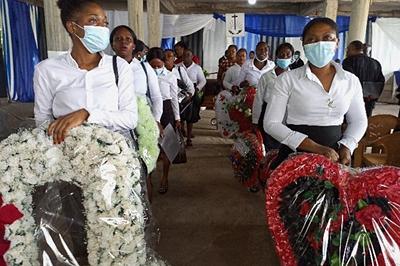