Play Your Part in Keeping the Church 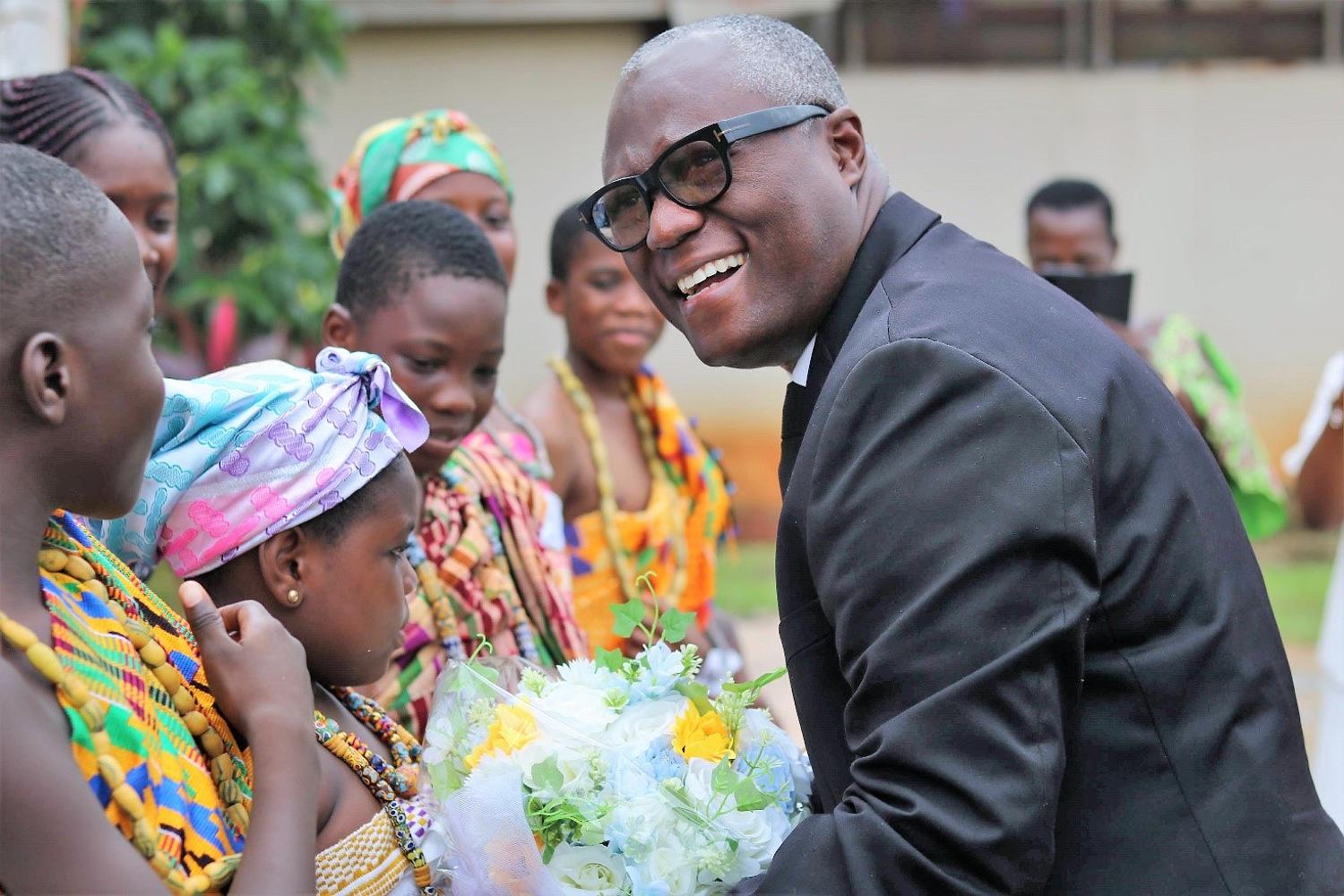 “You and I make up the Church of the Lord; whichever part of the Church you are, there is a need to hold firm.” Poignant and precise. On the birthday day of the Church, Lead Apostle Ohene-Saffo conducted a Pentecost united divine service for the Accra East District at East Legon in the midst of nearly 500 members.

The Bible text for the service was taken from 1 Corinthians 3:16: “Do you not know that you are the temple of God and that the Spirit of God dwells in you?”

The Temple in the times of old
When God brought the Israelites out of Egypt, He established certain laws for them. These laws were kept in the Ark of the covenant in the Tabernacle, and one had to go there to ask for forgiveness of sins because that was where the mercy seat had been established. Then came the time of David, when the Lord God promised to build a temple that will house the Ark of the covenant. Ultimately, that temple was built in Jerusalem by King Solomon. This made Jerusalem the go-to place for the children of Israel for the forgiveness of sins, fellowship with the Spirit of God, and access to the laws.

“Unfortunately, the temple was rendered useless; the temple of God which was supposed to be a house of prayer was turned into a place of corruption, selling of goats and sheep, money exchange and business by the children of Israel,” the Lead Apostle stressed. When Jesus Christ came, He went to restore order in the temple and bring back the true essence of the temple.

The Temple today
Before the coming of Christ, God had decided what to make of the temple after it was corrupted by the activities of the children of Israel. In Hebrews 8:10, the Lord said the physical temple was going to be replaced by a temple that is in the minds and hearts of the people. So, the essence of having a temple built with bricks was going to be destroyed. Today, the temple has been placed inside us according to the Bible text. “If you’re doing good, you know it yourself and if you’re doing bad, you know it, because the laws have been written in our minds and the Holy Spirit has been placed inside man!” The purpose of the Holy Spirit is to remind us day after day, that which has been placed inside our minds.

The Temple and The Church
Jesus Christ came to establish His Church on the Apostles as stated in Matthew 16. “The temple was good for mankind, but there is something bigger and necessary for mankind; the Church,” the Lead Apostle emphasized. “The Church was a collection of the temples of the Lord; each one of us is a temple of the Lord and when we come together, we form the Church.” Unlike the temple of old, this time, there had to be a Church that has to gather the people of the Lord and move them towards the Kingdom of God as a movement meant for salvation.

The sermon was assisted by Apostle Charles Addo Asare. During the service, 31 souls were Sealed and there were ordinations of 6 Priests and 7 Deacons. 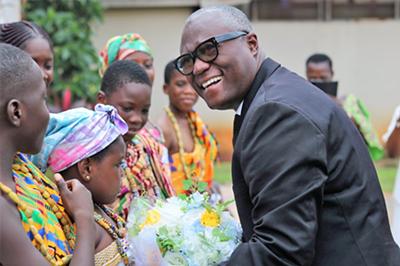 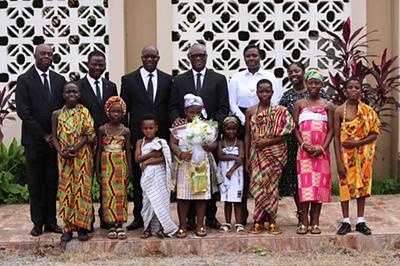 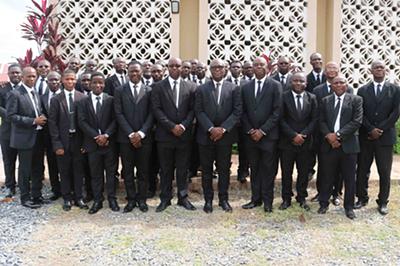 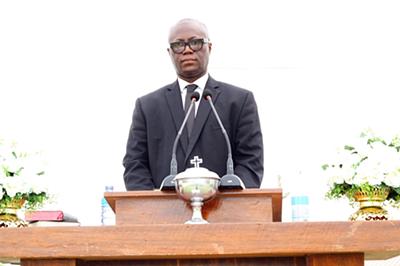 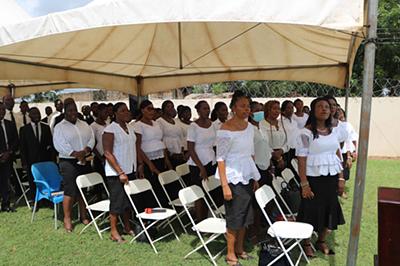 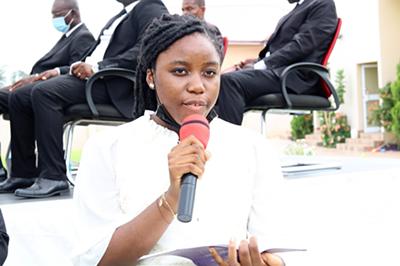 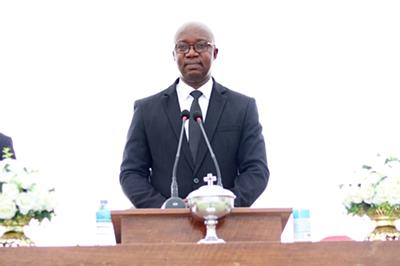 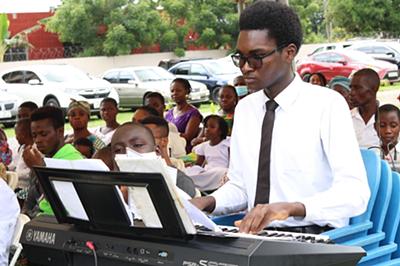 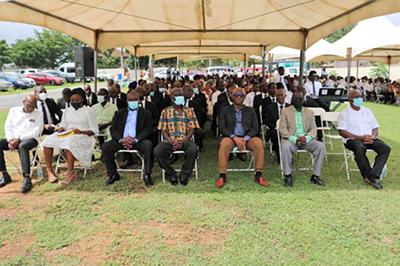 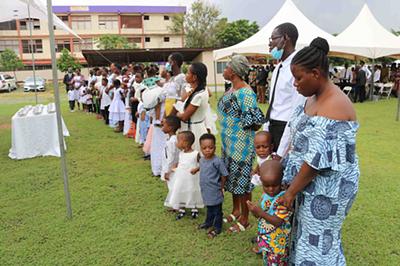 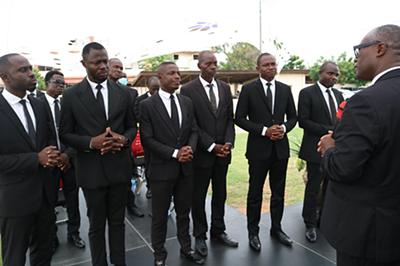 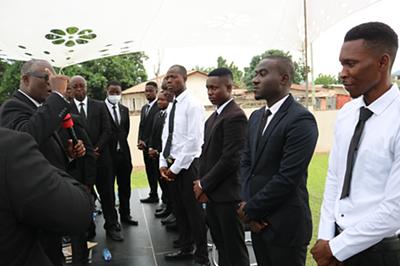