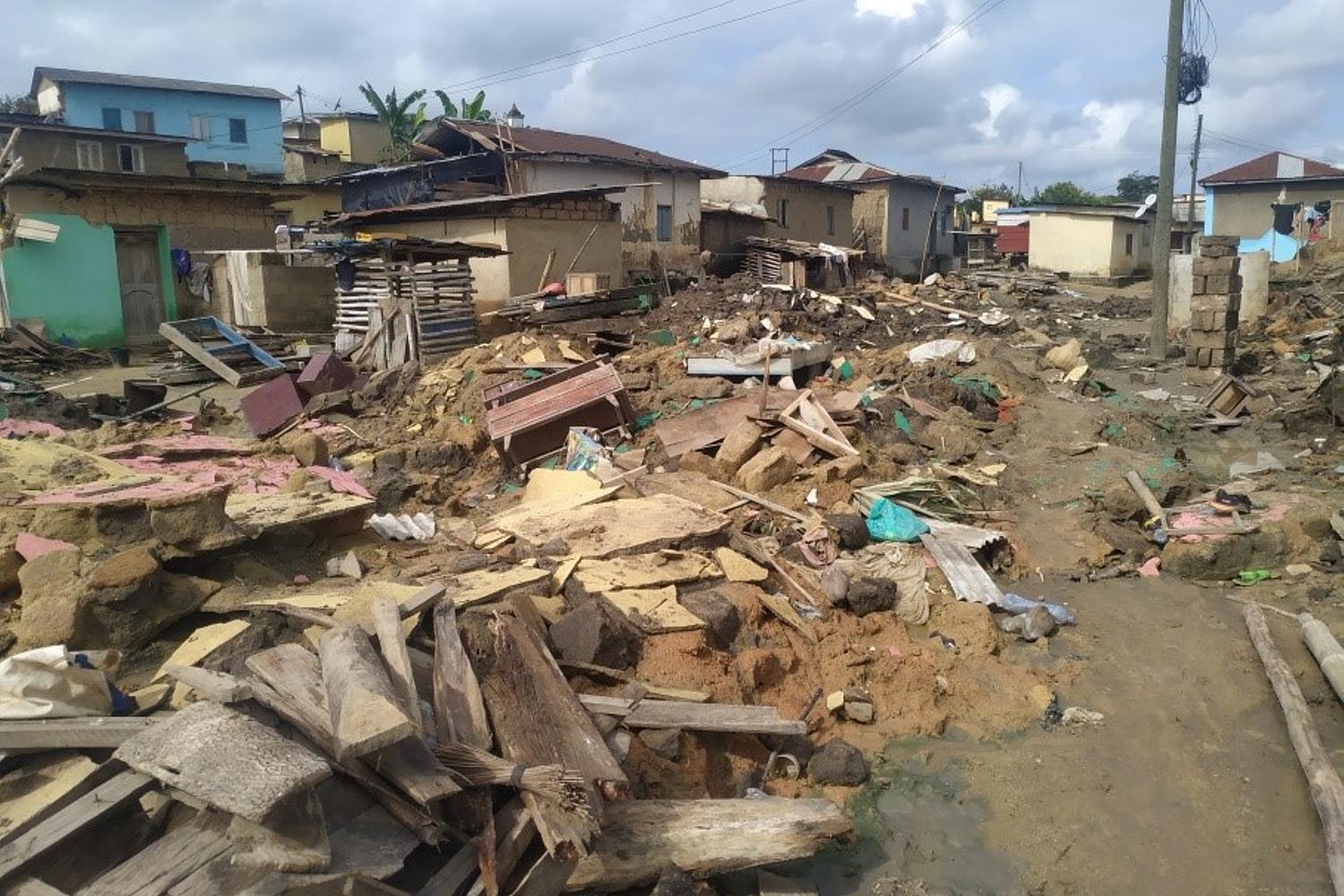 Apostle George Sam commiserated with members of Simiw Congregation (Elmina District) who had been affected by the devastating floods from the recent heavy downpour in the Central Region.  This occurred on Sunday, June 26, 2022. He also assessed the extent of damage and sought measures to help the members within the shortest possible time.

The Apostle had earlier planned a visit to the district on June 18th but had to reschedule due to a collapsed bridge that is the major connecting infrastructure to the town.  He inspected the damage together with District Rector Amarh, Priest Ayetey (Rector) and some church members who were affected. Whilst no casualties were recorded, 230 mud-houses were collapsed during the storm resulting in 1,500 people being displaced from their homes. Our church building in the community became a refuge center for the affected members and non-members.

After the assessment, the Apostle held a divine service with the congregation. The bible text was taken from the book of 1 Peter 5:8-9 ‘Be sober, be vigilant; because your adversary the devil walks about like a roaring lion, seeking whom he may devour. Resist him, steadfast in the faith, knowing that the same sufferings are experienced by your brotherhood in the world’.

“It is true. I heard the news and I had to come and see the damage for myself”, said by the Apostle as he began the service with the brothers and sisters at the Simiw Congregation.

“My dear community of faith be wary; Satan is still at work. He is always on the search. Nevertheless, as God promised, He will never leave you nor forsake you. Do not be afraid; do not be discouraged, for the Lord your God will be with you during these circumstances.”

The Apostle continued to encourage the congregation: “I know the flood has caused you many problems but as Christians, we should be aware of such difficulties and always lift up our heads and concentrate on the cross during times like these. Christ suffered the same during His life on earth but Christ remained committed and held onto His faith. We should also hold onto our faith as New Apostolic Christians and see these as a test of our faith”.

Ending the service, the Apostle said in every circumstance, we should have faith in God whether good or bad. He encouraged the congregation to have self-control for the changing circumstances of their life.

District Rector Amarh assisted the Apostle in the divine service. 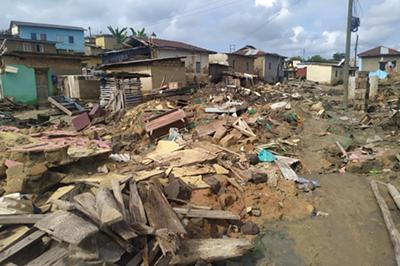 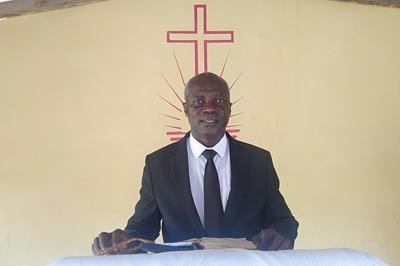 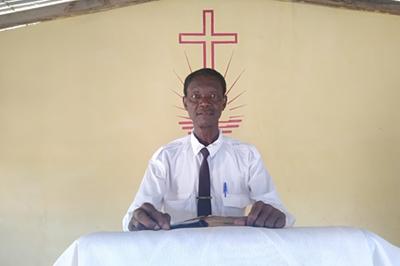 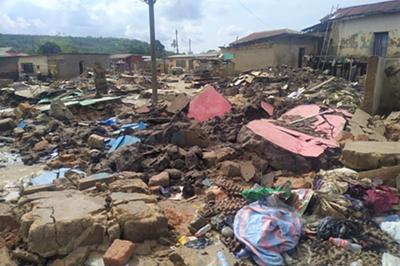 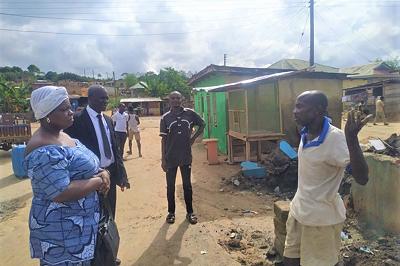 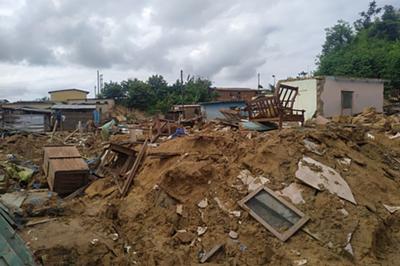 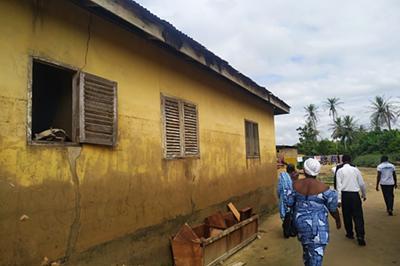