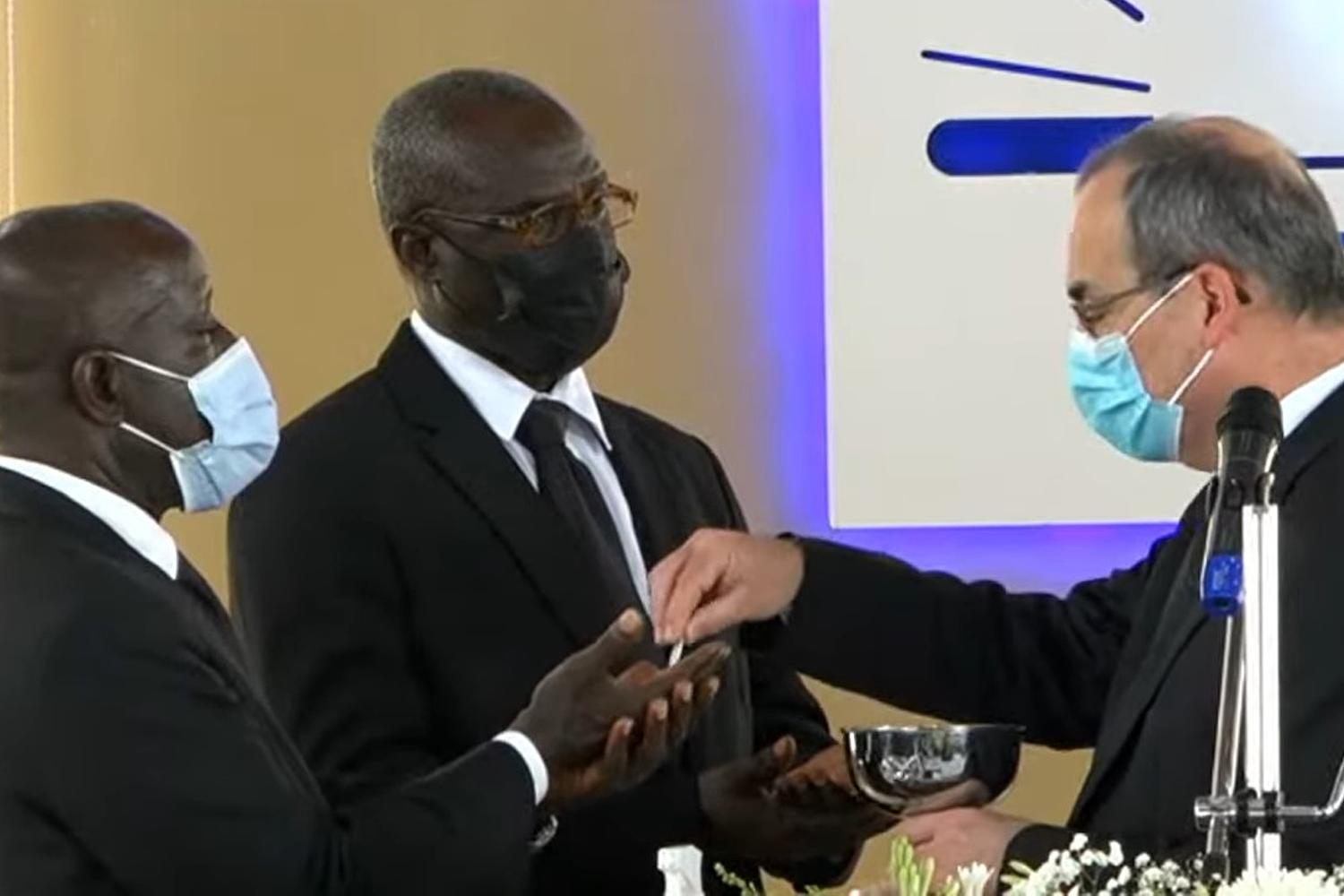 In ancient Ghanaian folklore, rivers symbolised the boundaries of towns and villages. Back then, when one is said to have “been cast beyond the river”, it was a disgrace. It meant that person had committed a grave offence that could not be forgiven. S/he had been banished from their village and kinsmen and was pushed to their fate in the wilderness, a world of the unknown, and at the mercy of the gods, ancestors and wild beasts. Essentially, they had been banished from normal life.

Spiritually, rivers also depict a boundary between life and death. There have been vivid narrations by many people who encountered near death experiences. There often are descriptions by such persons being on one side of a river, presumably the land of the living, communicating across this water-body with a departed loved one or person.

It is quite intriguing, that two of our profound and soulful hymns would also depict a home waiting for us beyond a river, a mansion prepared for us where we will enter by and by. And as Christians, that is our ultimate goal; to get home, and also help others get home. By inference, it is a call to duty in our natural earthly lives. And also a call on behalf of the departed realm, who see us, and hope we exercise our power of being alive to intercede for them.

In a conversation with Lead Apostle Oppong-Brenya a few years ago, he shared the grim experience of congregational rector in one of his rural farming districts who had taken lightly the importance of the divine service for the departed. It was during a farming season and the weather and grounds looked perfect. The said minister decided to call off the divine service that Sunday and rather go to his farm.

On his way, he began to feel sudden sharp stings of pain as though he was being whipped on his back. Yet, there was nothing physical he could ascribe the source of pains to. He ignored and decided to tread on. He could not. What ensued later made him turn around and run home in fear. The phantom whipping became more frequent and more painful, accompanied by a voice asking him why he had chosen to neglect his task as a minister on such a day. The voice also asked: “Don’t you know the peace of a lot of lives in the beyond depend on this service?”

Spooky right? This minister was in distress and scared for his life. He had to run to seek solace and spiritual support from the Lead Apostle (who was then the Apostle for the Sunyani working area). Even more strikingly, he pleaded with the Apostle to seek forgiveness from the departed souls to spare him. Funny it may seem but very real it was. The minister learnt his lessons.

The dead know where this ‘home beyond the river is’. They also want that peace and rest. As David said in the Psalms, the dead cannot praise God; we can. Why? Because we have life, we have the power to. The dead cannot help themselves, as we learnt in the story of Lazarus and the rich man. But we can. We can intercede on behalf of our departed brethren, just us our Resurrected Lord and Saviour in eternal life, who through His ultimate sacrifice, continues to plead grace for us.

To borrow a line from a Spiderman movie, “with great power comes great responsibility.” Let us exercise this gift of life and power responsibly, as we prepare to intercede for the departed souls. Let us live our calling as New Apostolics to help every soul, living or dead, find this home. A home where love and peace abide hear on earth, and beyond the river. A place where everyone feels at home. 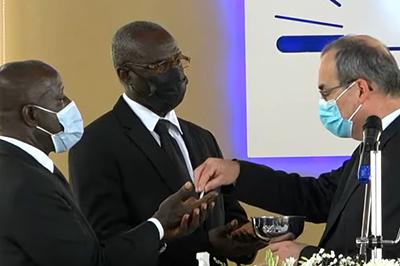 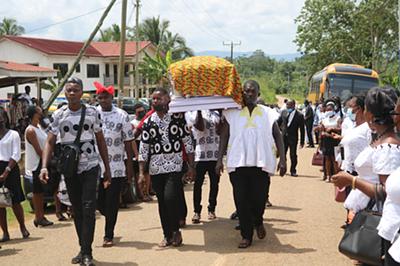 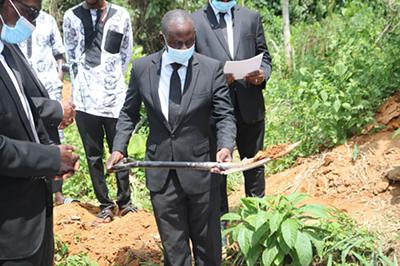