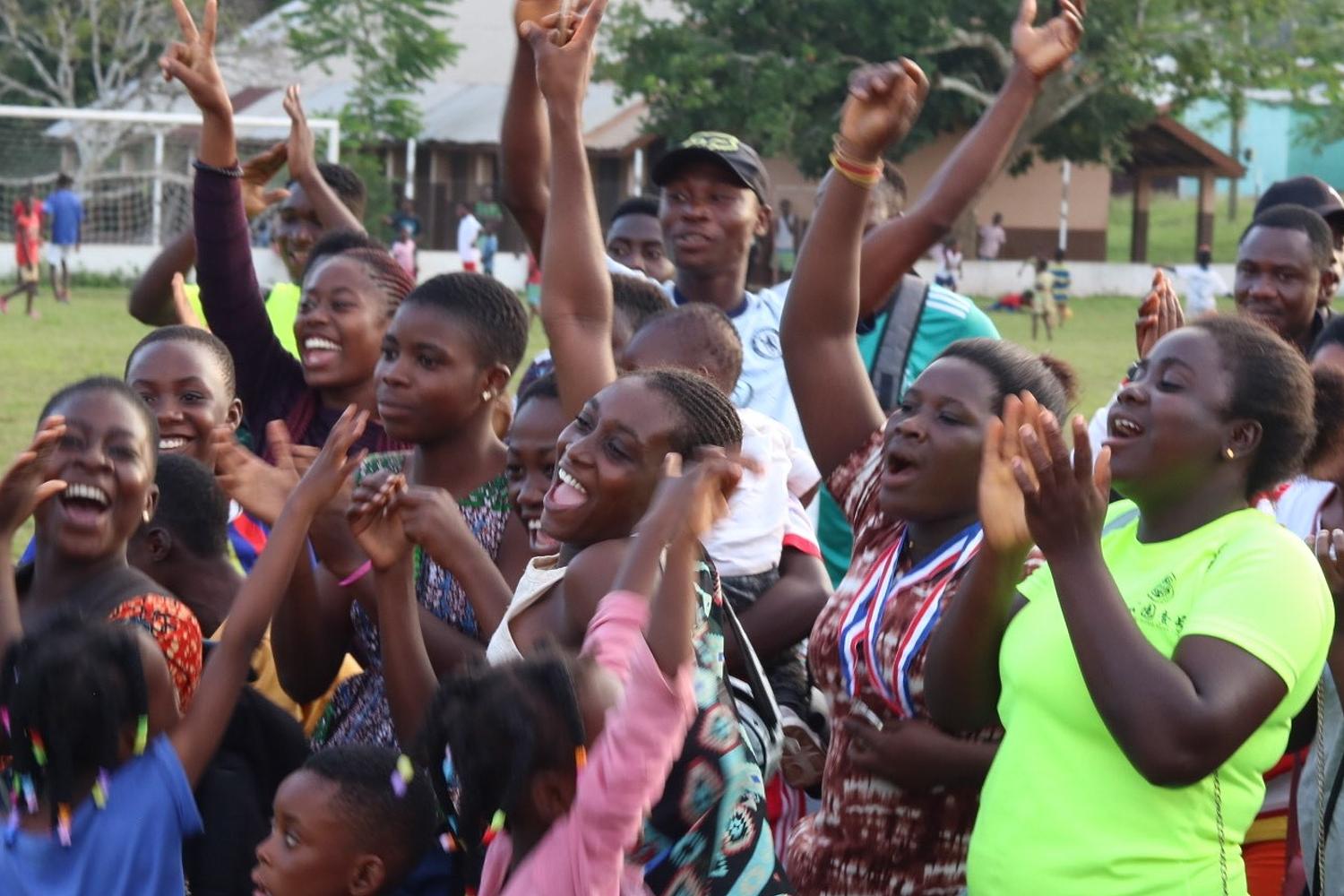 Competitive, exciting and engaging. The Inter-District Youth Games organized by the Aburi District came off successfully on Saturday 2nd July 2022. The event, which drew a sizable crowd, was held at a football pitch at Tutu - Aburi in the Eastern region.

The event saw teams from the Accra East, Accra West and host, Aburi, districts engage in a lively football competition, athletics, sack race, lime-on-spoon race, apple eating, the popular gari-soaking dessert eating competition as well as ludu. The games provided the platform for the youth to socialize, have fun and gear up for the upcoming national youth camp in October.
“Host and win”, as the saying goes was realized as the Aburi District emerged overall winners of the competition after topping the points table, with the Accra West District as runners-up.

Gracing the event was the leader of the Accra Apostle Area, Apostle Charles Addo Asare. He was in the company of district leaders, ministers and the Apostle Area youth leader. Apostle Asare emphasized that the goal of the games was to promote unity. He hailed the event as a big success and wished it would be held regularly. 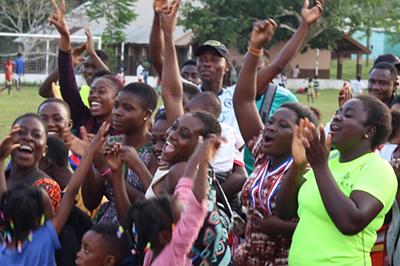 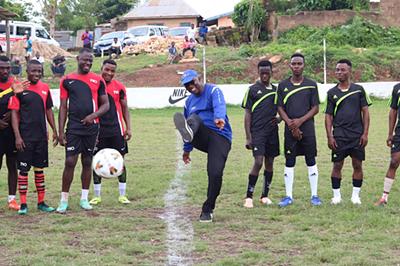 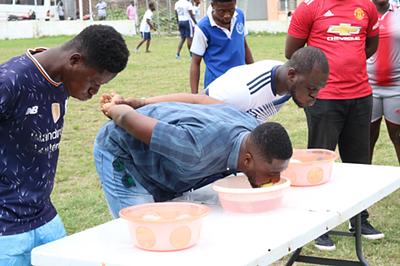 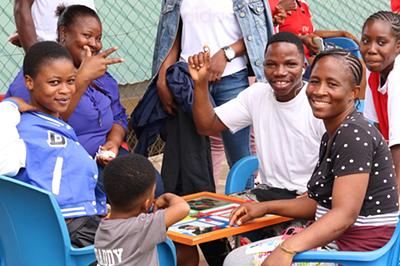 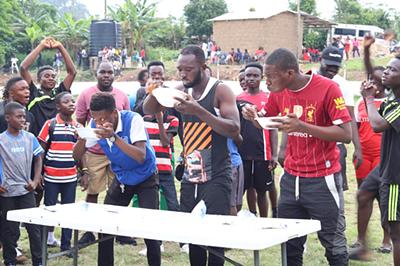 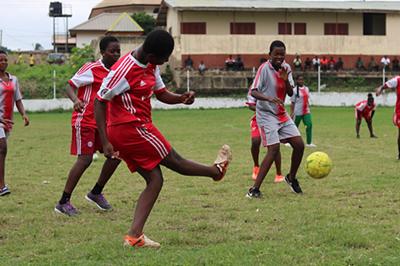 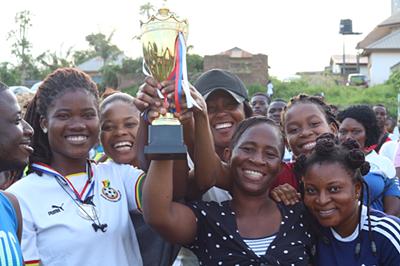 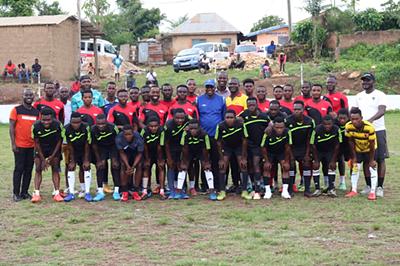 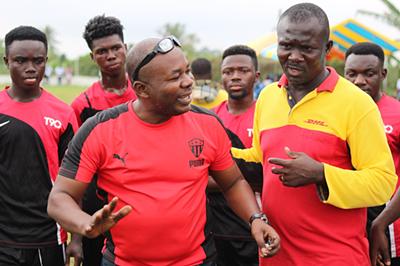 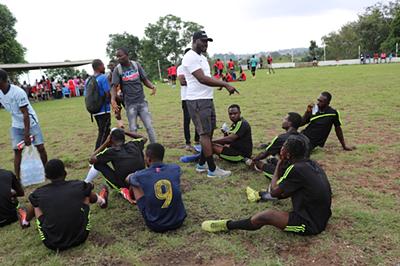 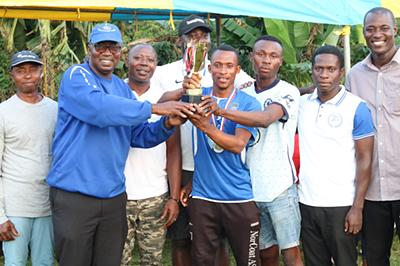