To Die Is Gain 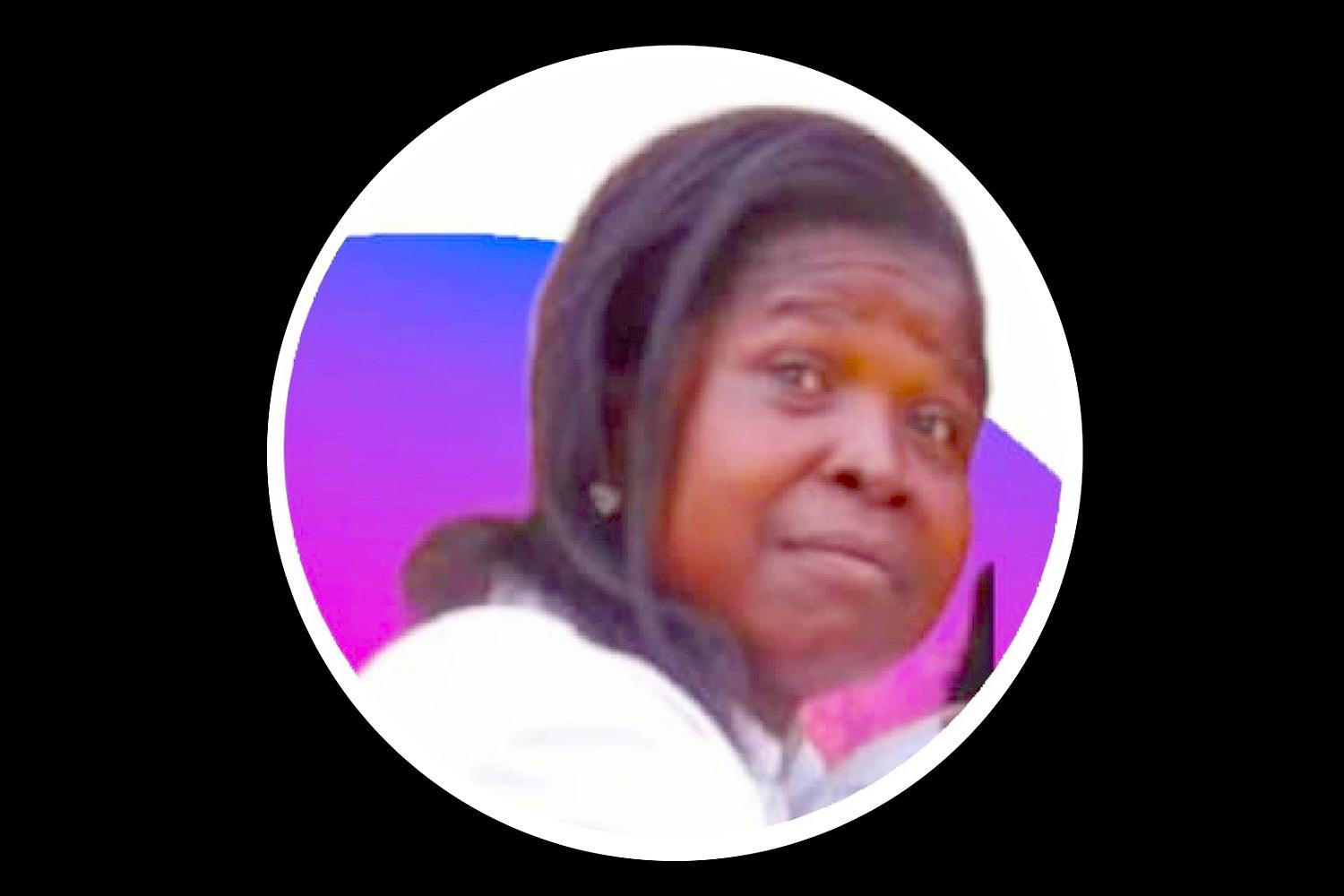 “For some death is a destructor; to others, a gain. He who judiciously and purposefully exploits the time allotted him in a divine manner, longs to join the camp of the saints in the beyond, awaiting patiently the return of Christ. However, between now and the time we depart from the earth, we owe it a duty to live our lives in accordance with the gospel. That, we become a living testimony of the Lord; even when we are long gone.”

These were the core thoughts shared by District Rector Christopher Xa (Hohoe District) when he conducted the funeral service of our late sister, Mercy Torbi, at Agortime Wodome on Saturday July 2, 2022.

The funeral service was based on a text from Philippians 1:21-24, “For to me, to live is Christ, and to die is gain.  But if I live on in the flesh, this will mean fruit from my labour; yet what I shall choose I cannot tell. For I am hard-pressed between the two, having a desire to depart and be with Christ, which is far better. Nevertheless to remain in the flesh is more needful for you”.

District Rector Xa further stated that, many desire to live long mainly to achieve earthly goals. He urged mourners to focus their lives on the future with Christ. Whether we are in the flesh or we depart, let us have our gain in Christ Jesus.

Life of Sister Mercy
The late Mercy Torbi was baptized into the New Apostolic Church on August 22, 1983 by Priest Mark Amafu -later an Apostle – at Tafi-Atome Adormi and was sealed by Apostle Kwesi Parku on August 22, 1983 at the same venue. The Tafi-Atome congregation was started by her father and siblings.

In 1986, Sister Mercy relocated to Hohoe in her bid to enroll as a seamstress apprentice. She joined the Hohoe congregation without delay. Very vibrant and instrumental she was in the youth and the youth choir.

Sister Mercy’s musical prowess made her a leading alto singer. Her absence is always conspicuous whenever she travels or for one reason or the other could not be part of the choir. Parade a 50 member contingent choir, and you can be sure Sister Mercy, as a lone ranger in alto, would deliver without blemish. An alto gem she was. She was a member of the choir during the visits of Chief Apostles Fehr and Schneider to Ho in July 2004 and March 2022 respectively.

Her service to ministers and the entire fraternity of the church during united services, seminars, youth gatherings and other church activities was commendable.  She was always instrumental in clean up exercises at the chapel.

A strong woman of faith, zealot for the Lord and a prayer warrior. She believed in prayer and lived a prayerful life. This she inculcated in members of her household. She would almost always conclude her prayers with the plea “above all things, grant that we live and die as your true children”.  She hardly missed our Bible study and Prayer meetings, always present with her household.

Sister Mercy was affable and always ready to forgive and make peace should a misunderstanding erupt. This attribute endeared her to many. The young and old find it pleasant in her company.

Just two weeks after the Chief Apostle’s visit, where she was at her usual best in the choir, Sister Mercy took ill suddenly on 8th April 2022 and was admitted at the Volta Regional Hospital, Hohoe. She was later referred to the Korle-Bu Teaching Hospital in Accra where she passed on to the realm on Wednesday April 20, 2022.

Fare thee well dear Sister Mercy, may the Lord keep you safe till we meet on the resurrection day. 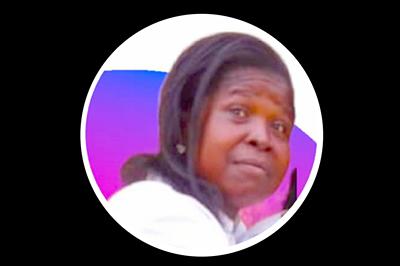 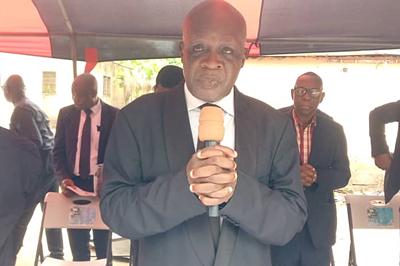 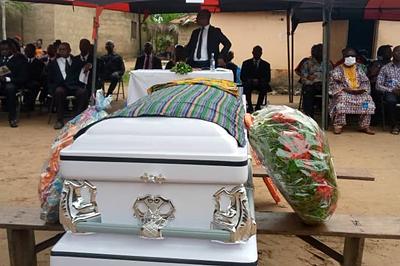 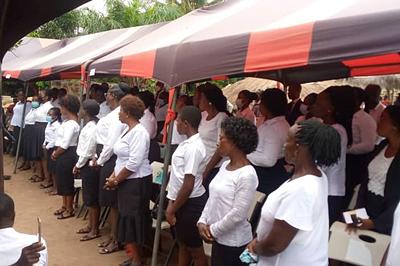 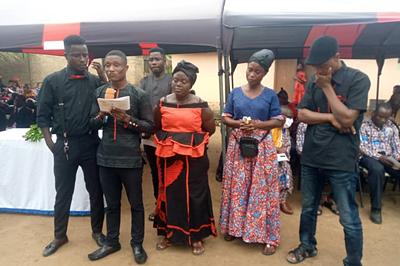 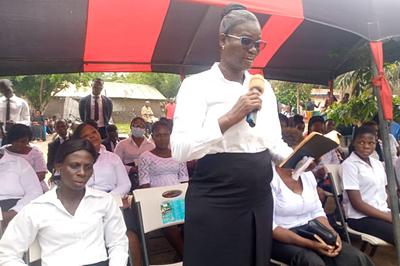 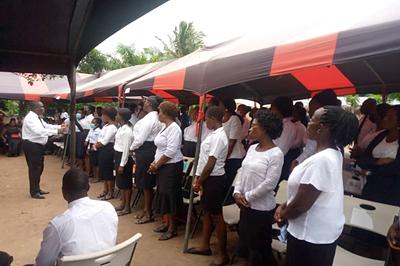 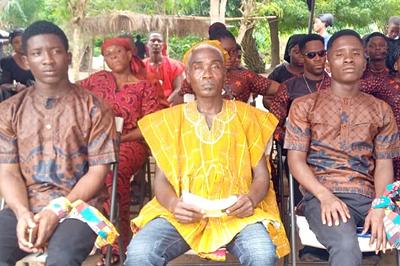 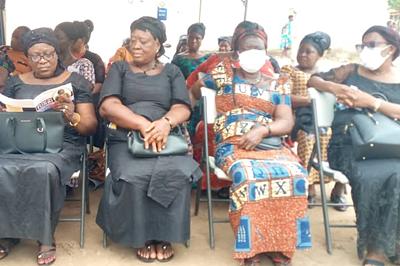 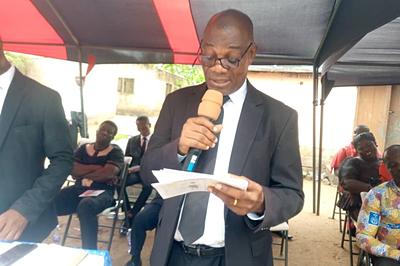 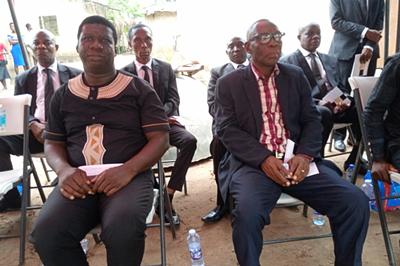 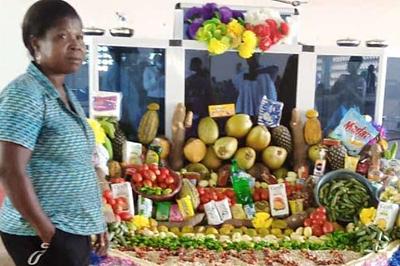 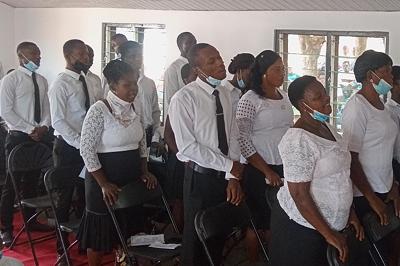 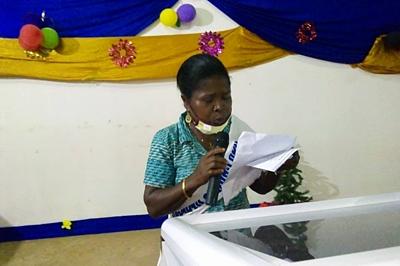 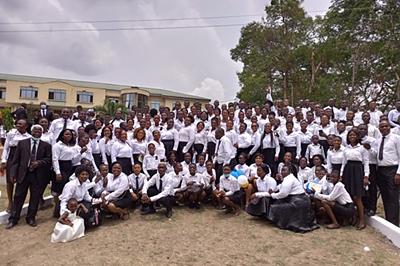