Children, Future of the Church 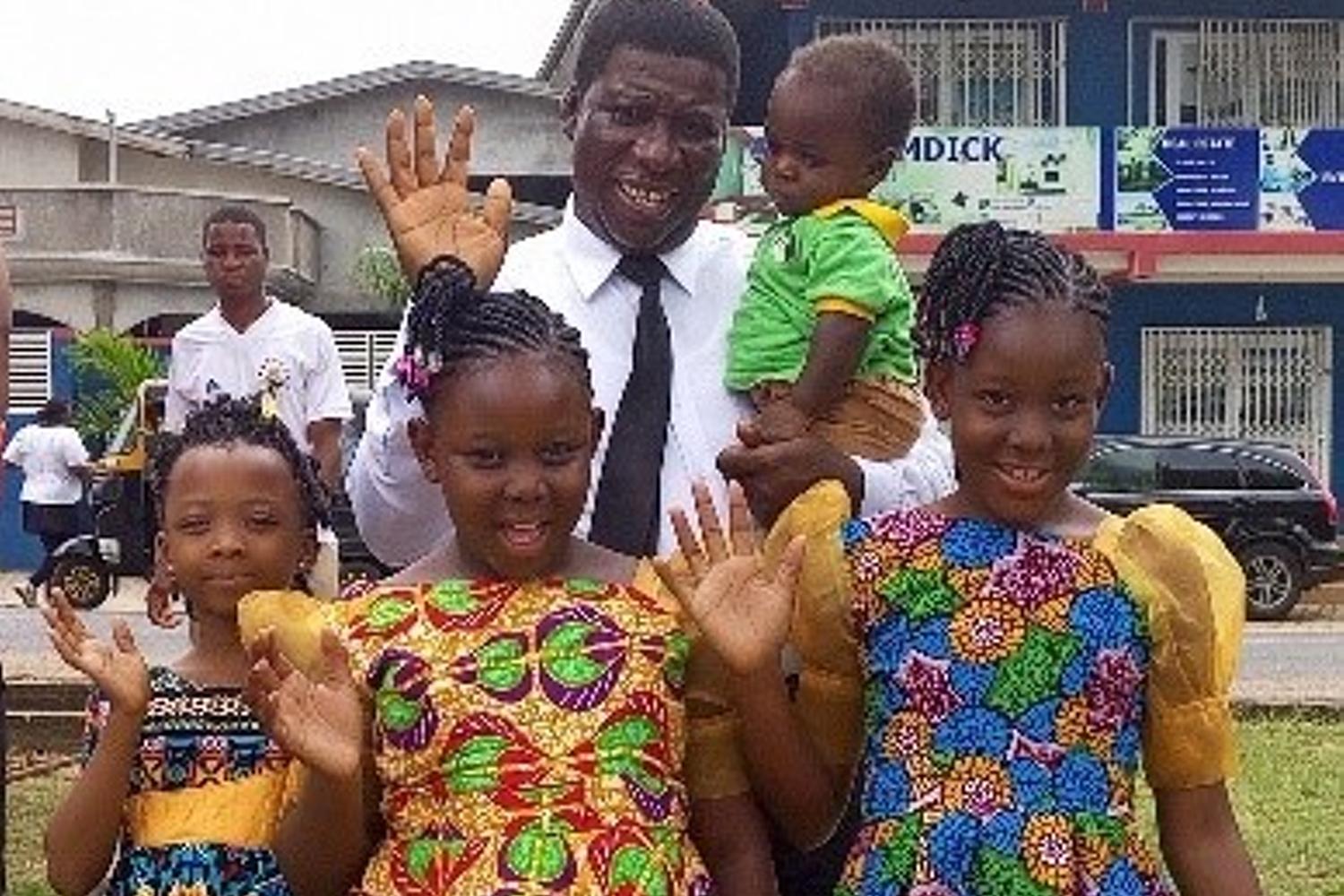 “Children are the future, nature them right so that they grow up to be able leaders and lead the church towards light. They are considered to be the greatest treasure. Those who abuse them tear at the fabric of our community and weaken the nation”.

Sunday school classes are taught during regular Sunday service where children were grouped by their ages. The main objective of the Sunday School classes is to inculcate the doctrine of Jesus Christ in the children in the right way before their confirmation. Based on that, Apostle Richard Senyo Osei on Saturday 13th August 2022, conducted a special divine service for the Sunday School children at Ho Central Congregation to mark this year’s Children’s Day celebrations.

The service brought over 100 children together and the theme for the celebration was “Together in Christ, Children, future of the church”. The uniqueness of this service involved an interaction with the children by the Apostle from the altar, which generated much enthusiasm and responses from the children.

The Apostle based his sermon on Genesis 2:7 “And the Lord God formed man out of the dust of the ground; and breathed in to his nostrils the breath of life; and man became living being.”

The Apostle commenced the service by requesting the children to name some of the things God has created. Most of them named man, plants, four-legged animals, birds, fishes and many more. He asked the children again to mention things that are man-made. The children responded, mentioning things such as such as cars, toys and robots. The children excitedly added that things that cannot breath nor eat because there is no life in them are man-made.

The Apostle thereafter taught the children to understand that, God created all living things and as children of God, He created them in His own image and implanted His life into them.

Apostle Osei then continued to educate the Sunday School children about some of the roles and responsibilities they need to perform as children of God.

The Volta Central leader was assisted by Shepherd Dzah .

After the divine service, the Sunday School children continued their celebration with various activities including fun games such as picking of pebble in blindfold, stone-in-bottle, picking pebble with spoon, musical chairs, playing balloon hand, threading a needle, noodles eating, sack race, charades, a choreography, a role play, Bible quizzes, recitals and many more.

The children were presented with certificates of participation and the winners of various group were awarded. Apostle Osei congratulated the children and promised them, they will be having such celebrations frequently. He expressed his heartfelt gratitude to the Sunday School teachers and all the congregations for their support towards the successful program. 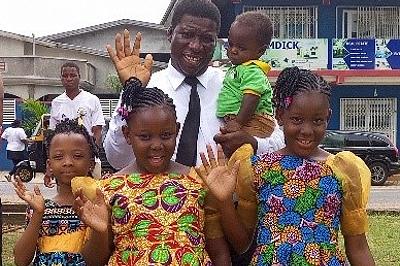 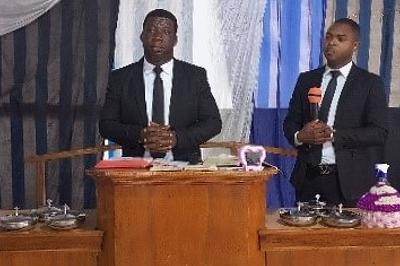 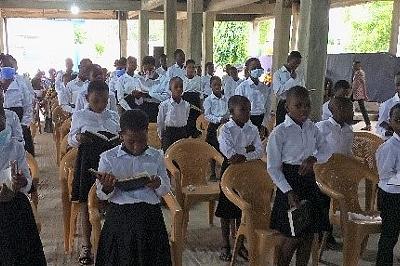 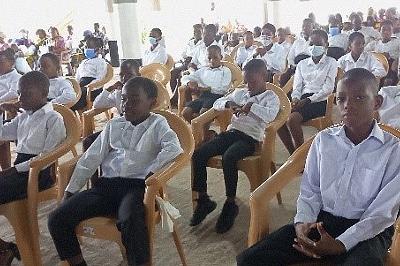 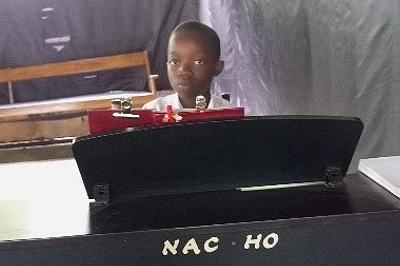 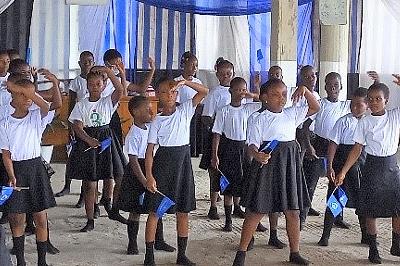 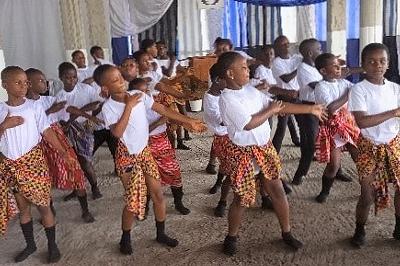 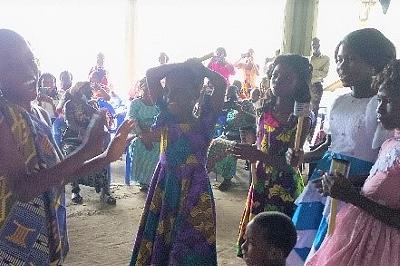 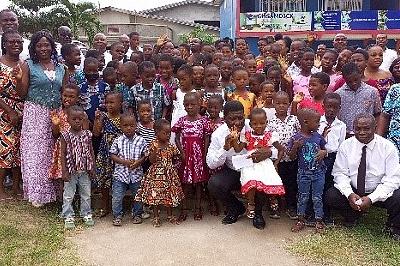 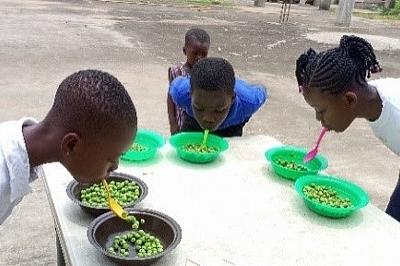 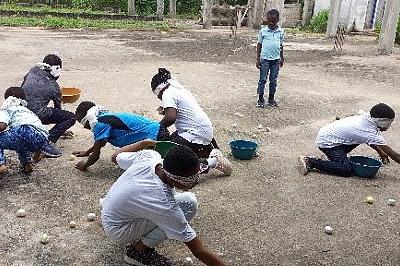 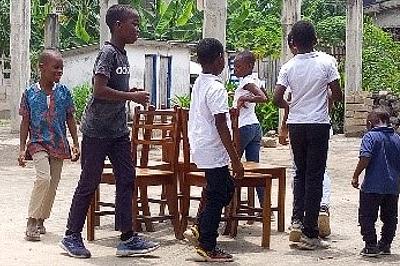 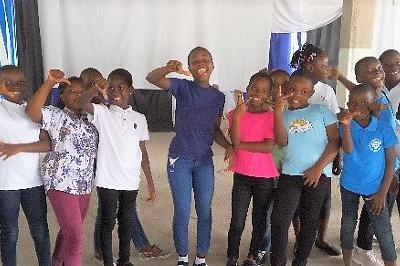 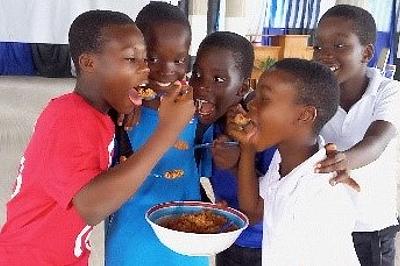 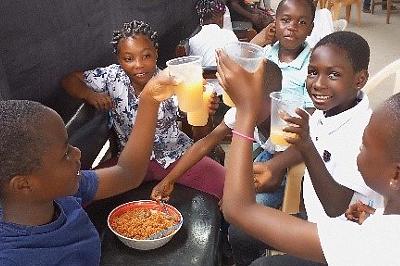 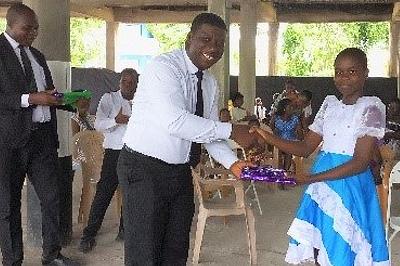 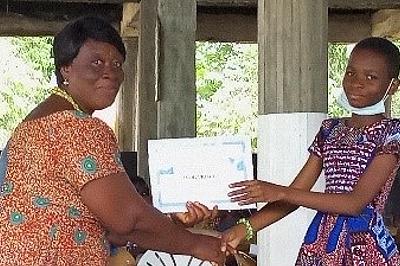 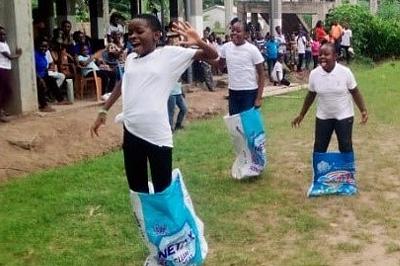