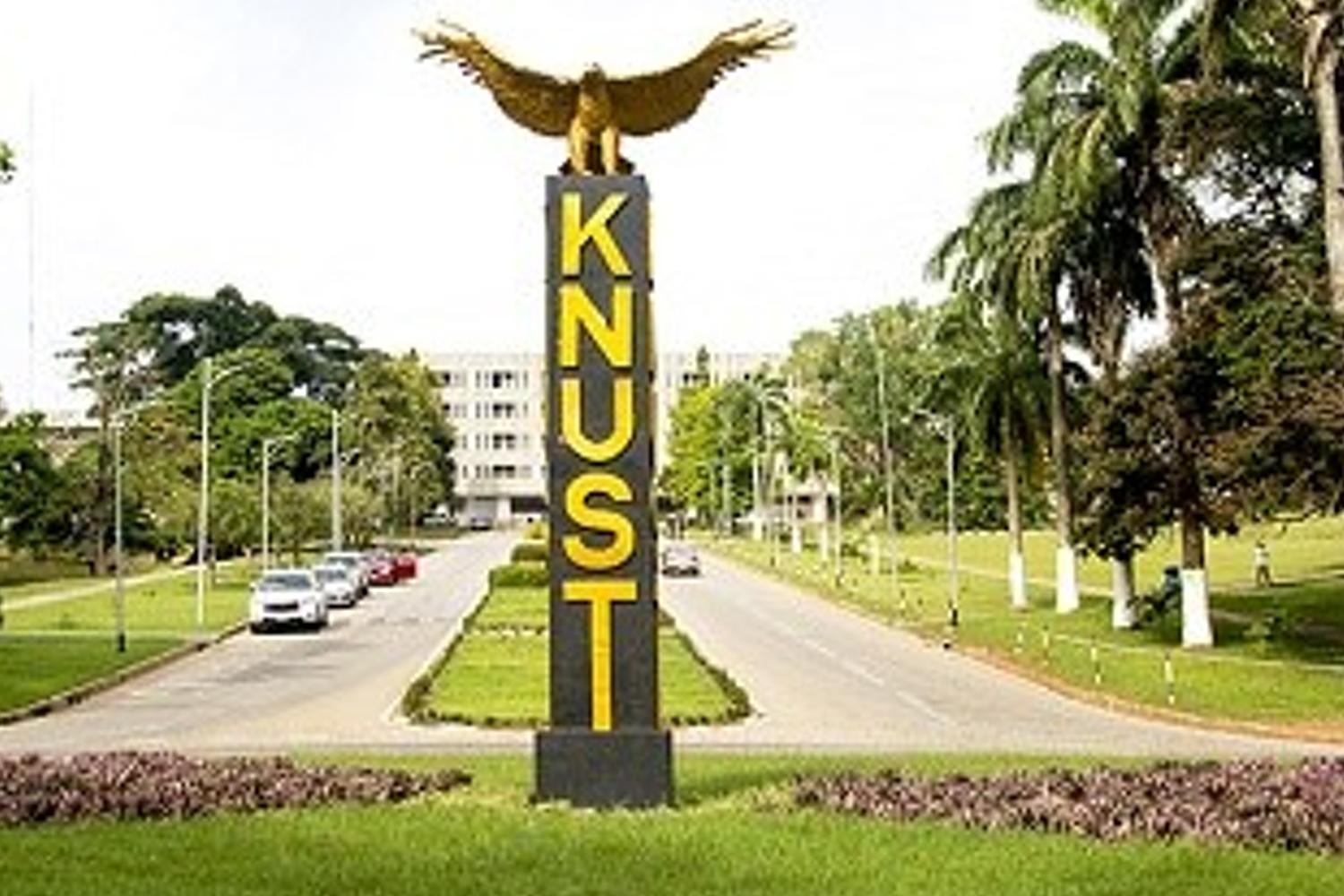 There was a lot of thought given into the selection of a suitable venue for the National Youth Convention 2022 (NYC). At the very least, the issues of accommodation capacity, ease of convergence as well as service facilities were key to choosing a venue for the NYC. Eventually, the Kwame Nkrumah University of Science and Technology (KNUST), otherwise known as “Tech” was preferred.

Geographically, the location of KNUST, in Kumasi, makes it convenient for the NAC Youth nationwide to conveniently converge. All major routes leading into Kumasi are easily connected to the KNUST. Transportation-wise, Kumasi is a vibrant economic hub with a constant availability of transport linking all the major cities.

About KNUST
KNUST began as the Kumasi College of Technology in 1952, initially affiliated to University of London. On 20th November 1961, the college was inaugurated as the University of Science and Technology. It began to award degrees in 1964. In 2022, KNUST was ranked the best university in Africa for quality education by the Times Higher Education Impact Ranking.

The school currently has 6 colleges of education, the most popular being the Colleges of Technology, and Sciences.

KNUST Halls of accommodation
Of most interest to the NYC are the 6 traditional halls of KNUST New Apostolic Youth will be taking over from 6th October to 9th October. These 6 halls, plus an extra hostel, have been earmarked to provide adequate and decent accommodation for the 8,000 youth.

Independence Hall
Known as “Indece” on KNUST campus, the hall was opened in 1959 to commemorate Ghana’s independence in 1957. There are 198 rooms main hall and 96 in an 8-storey annex.

University Hall
Most popularly and notoriously known as “Katanga” hall, the facility was built in commemoration of the Kumasi Technology College being raised to a university status. In total, there are 293 rooms available from both the main hall and annex building.

Queen Elizabeth II Hall
This hall was opened in November 1959 by the late Prince Phillip (Duke of Edinburgh), husband of Queen Elizabeth II. The Queen subsequently visited the hall in 1961. Affectionately called “Queens”, the hall has 294 rooms.

Unity Hall
The largest of the traditional halls, Unity Hall has 448 rooms. It is also one of the popularly known halls nicknamed “Conti”. It admitted its first students on 16th October 1968.

Republic Hall
This hall was built to commemorate the nation’s Republic Status attainment in 1960. There is a combined capacity of 294 rooms available.

Africa Hall
This hall was first occupied on 14th October 1967. There are 192 rooms available.

There we have it. If we knew little about KNUST earlier, at least now we know in which hall we could be sleeping, at the venue for this mammoth Youth Day.

We are ready, is KNUST ready? 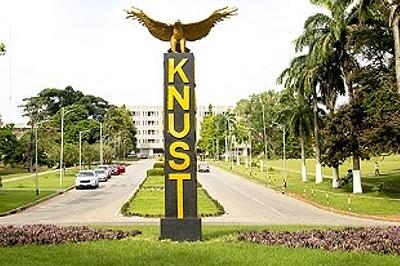 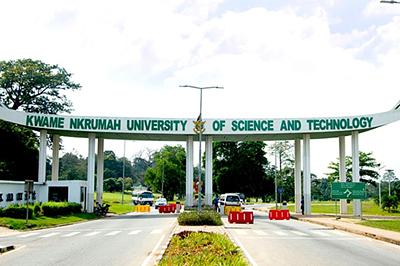 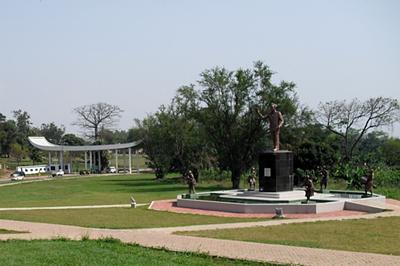 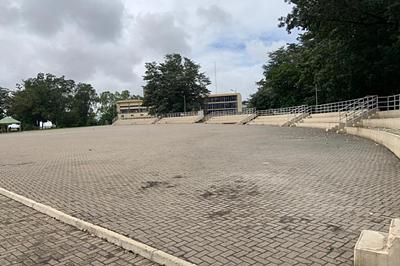 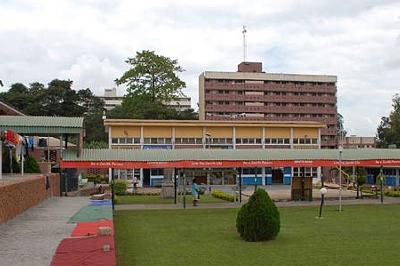 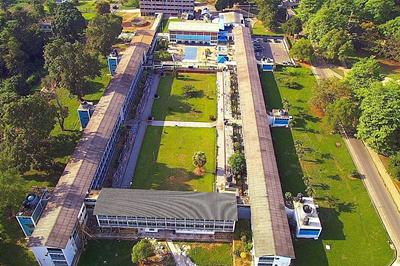 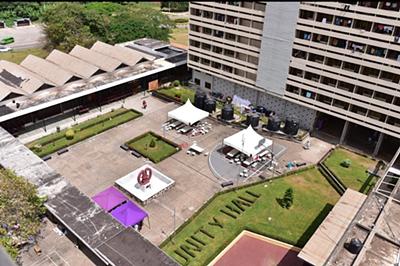 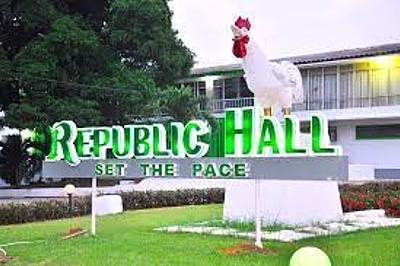 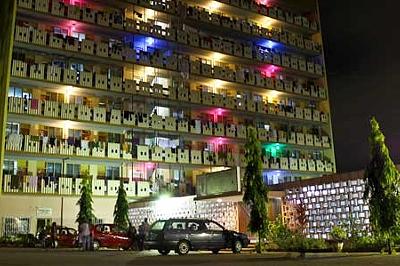