The Team on the Go! 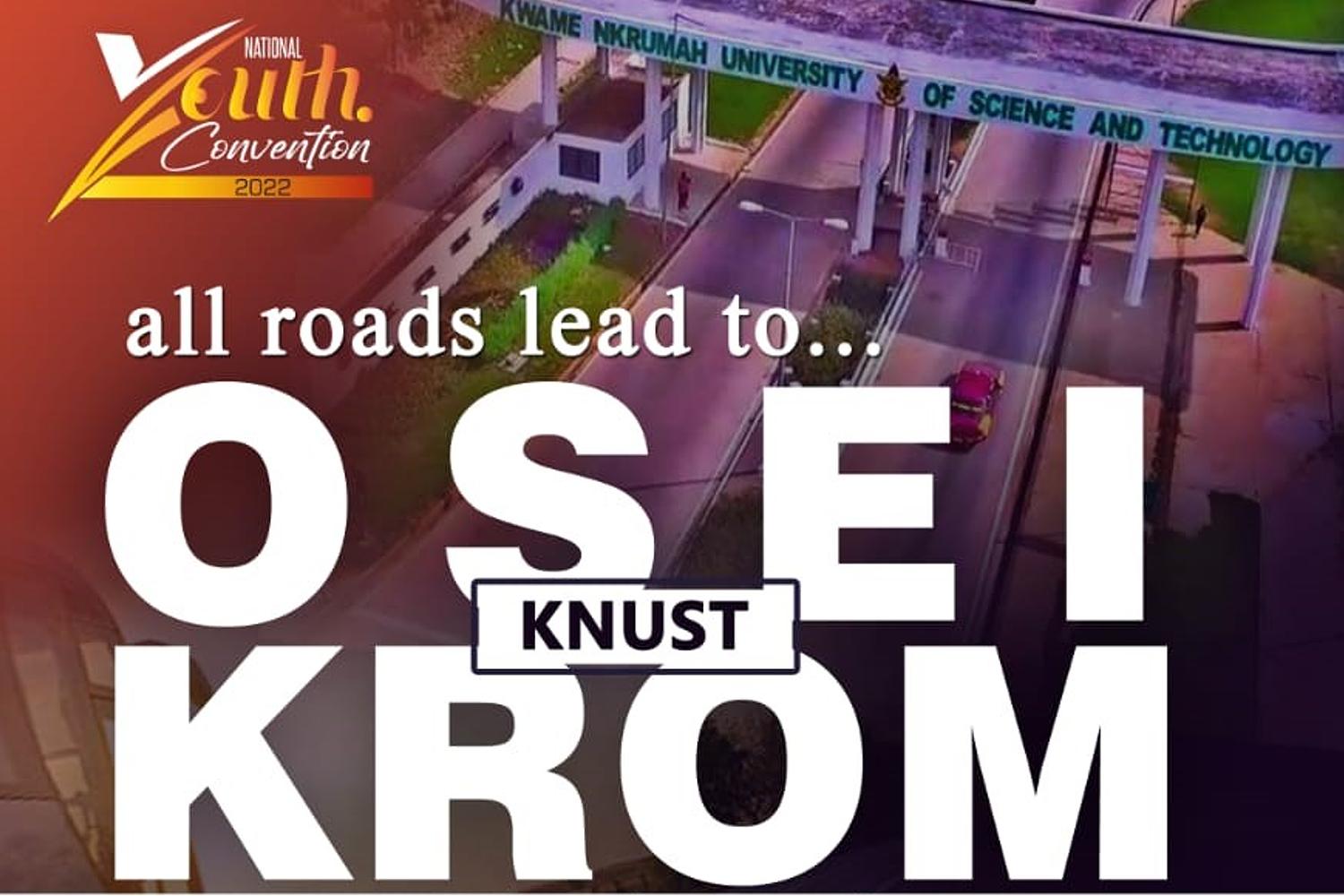 Exactly eleven days more to go! Various social media handles are flooded with flyers all singing one song: “In this Together”. There is no time to rest, all hands are on deck ensuring that all T’s are crossed, all I’s are dotted.

The team, led by the Apostles, together with other leaders moved to the grounds to inspect all facilities for the National Youth Convention. Areas visited were venues for the main divine service and other major programs, the playing field and some halls of residence.

No major challenge was encountered except the change in venue from the KNUST Paa Joe Sports Stadium to the University Primary football pitch. That was necessitated by the Paa Joe stadium undergoing structural changes for Ghana Universities Games.

The inspection ended in excitement with the team very hopeful for a successful conference.

All roads leads to KNUST... we are “In this together”. 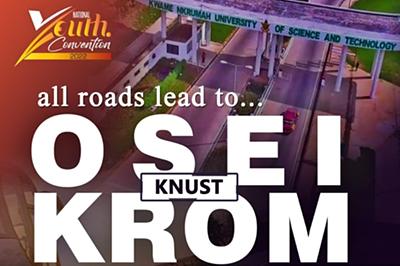 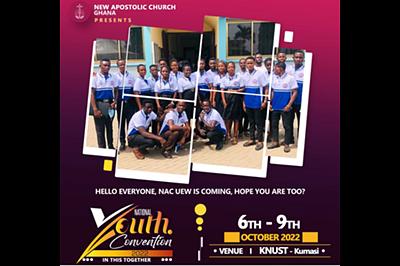 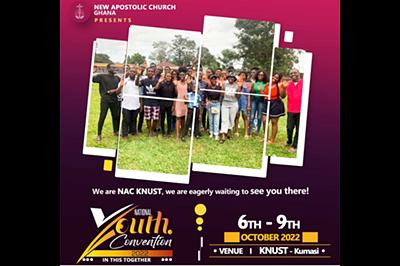 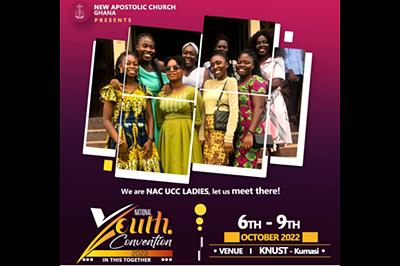 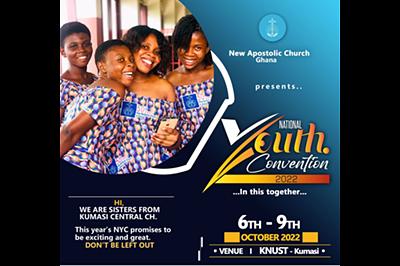 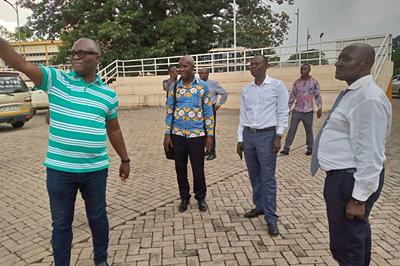 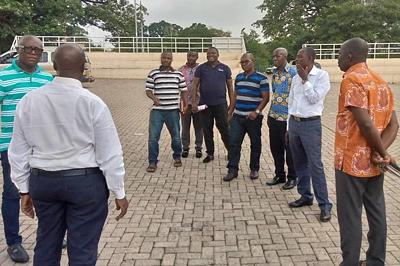 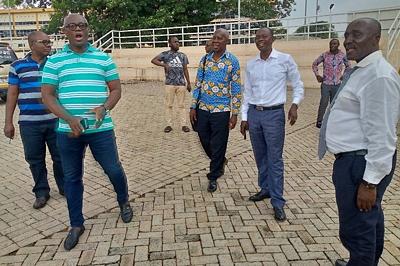 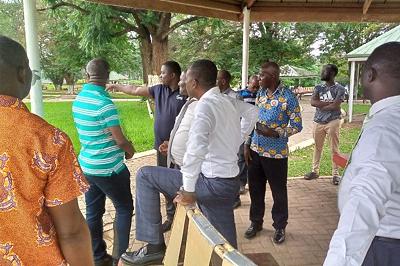 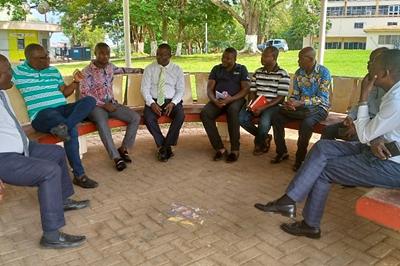 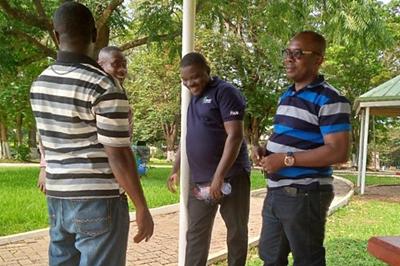 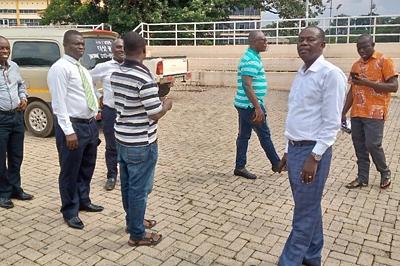 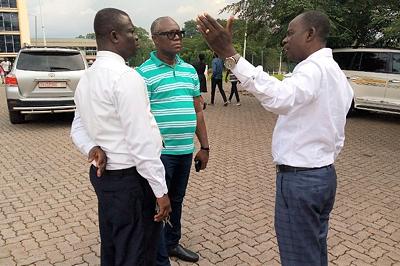