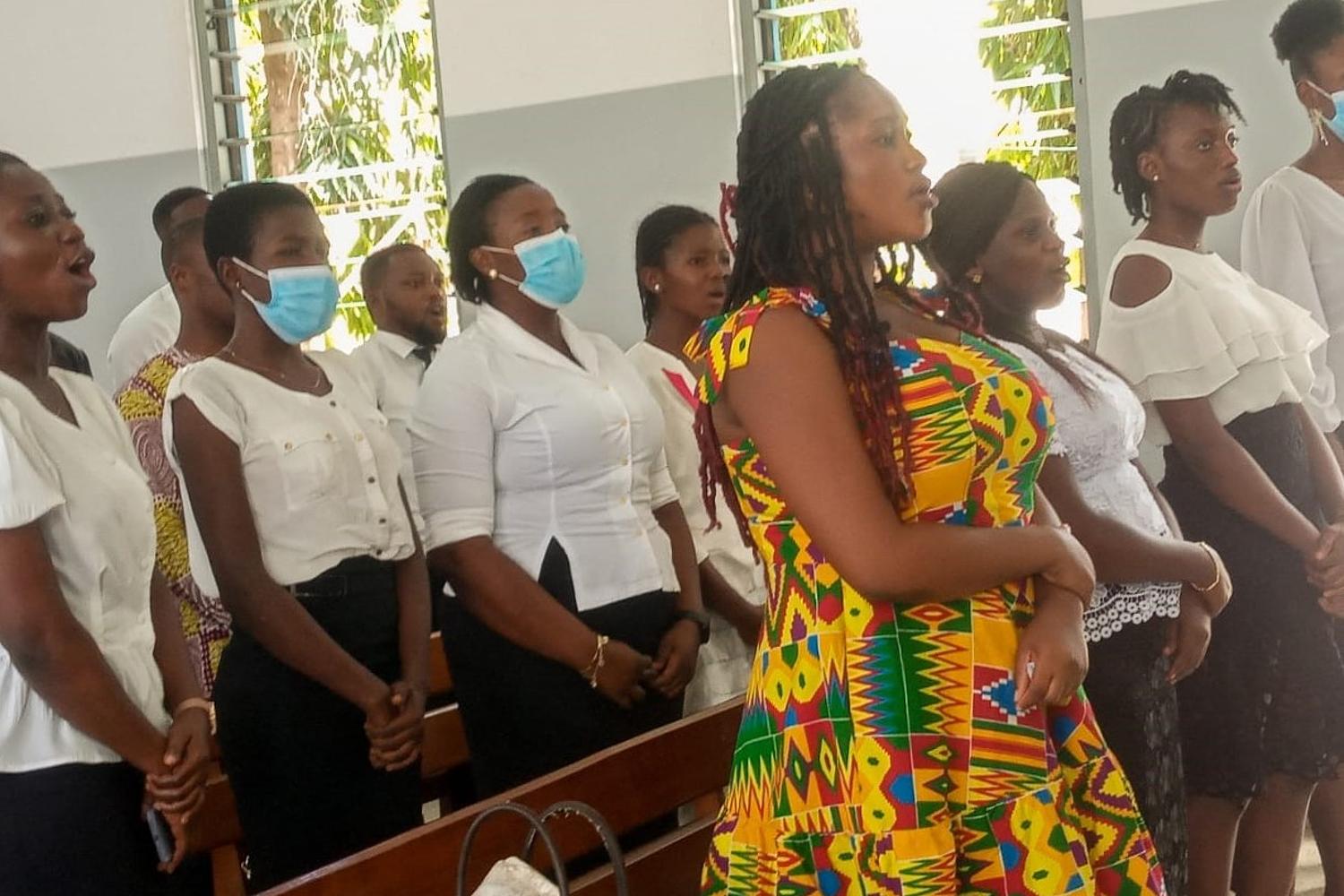 The National Youth Convention 2022 at KNUST is close. And every district is wrapping up preparations. Accra East District was not left out.

On Sunday, 25th September 2022, at exactly 1pm, the youth from Accra East District gathered at the Osu church for its traditional United Youth Service before every Youth Convention.

The divine service was conducted by Deputy District Rector Karel De-Heer with text word from Psalm 22:25, “My praise shall be of You in the great assembly; I will pay My vows before those who fear Him.”

In his opening address, the Deputy District Rector reminded youth of the importance to seek God and do His Will as it serves as light leading others to become God's children. He continued: “Nothing is more important to us than our text word; thus I will praise Him in the assembly of His people and I will honour my vows”. He added that:

Concluding, he said God looks at the heart of the one vowing to Him, although such a person may fall when facing trials. But if we recognize ourselves as weak vessels to keeping such vows till the end, then seeking help from God would be beneficial.

Later, all choristers in the youth converged at Accra Central Church to rehearse for the Apostle Working Areas Youth Choir Competition to be staged at NYC 2022. 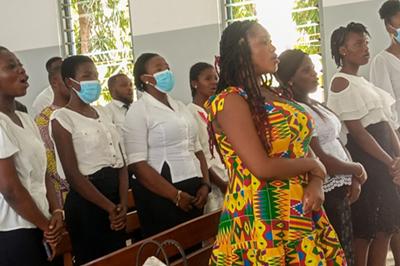 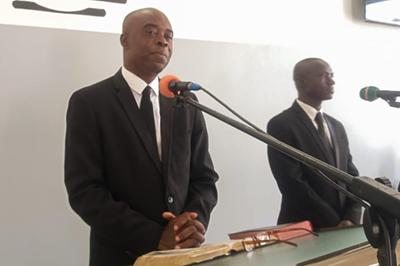 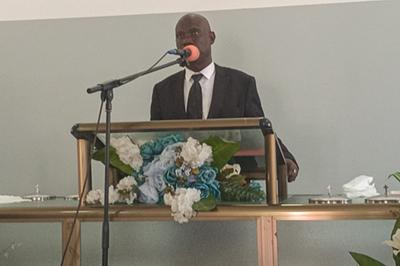 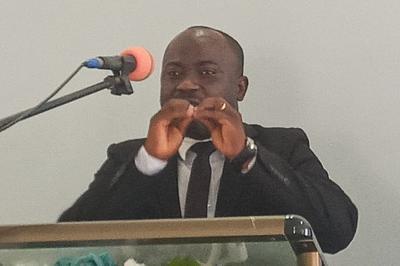 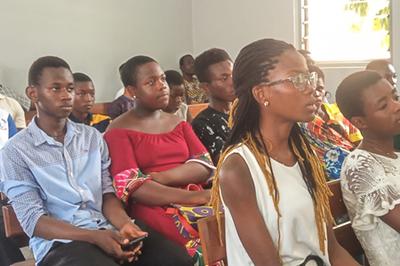 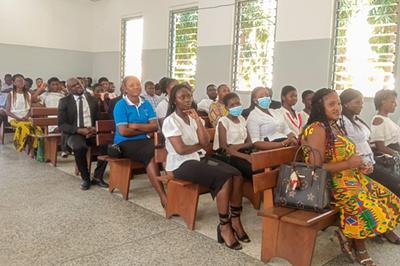 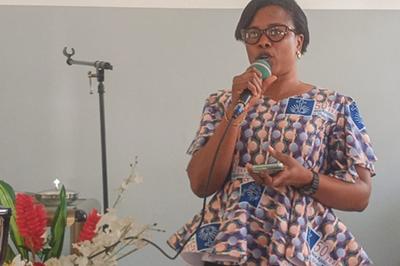