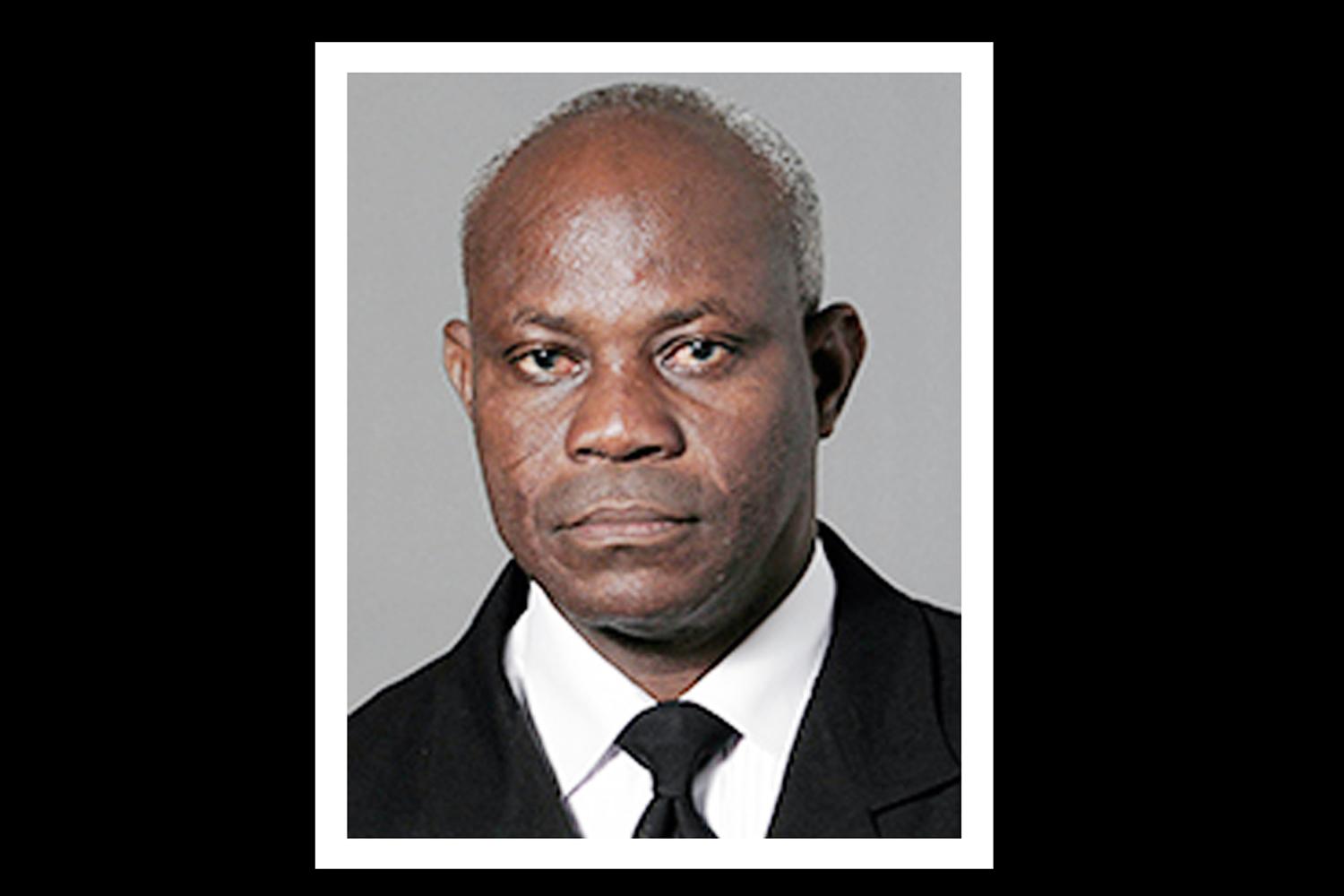 On Thursday, November 10, 2022, retired Apostle Wilson Dzattah, met his untimely death while on a usual evening health walk. The late Apostle was knocked down by a motorcycle rider and passed on few moments later.

Wilson Dzattah was born on February 12, 1954, at Mafi Sasekpe in the Volta Region of Ghana. He trained as a teacher and later as a legal practitioner. He was a practicing lawyer until his untimely demise.

Wilson Dzattah became acquainted with the New Apostolic Church through the late Apostle Kwesi Parku (of blessed memory), and was sealed by Apostle Godfred Schwarzer on April 9, 1978.

Over the years, the departed Apostle was ordained into the following ministries:

On October 31, 1987, Chief Apostle Richard Fehr (of blessed memory) ordained him as an Apostle in New York, (USA). Apostle Dzattah served in the Volta South Apostle Area in Ghana for 32 years as an Apostle until his retirement, in a divine service in Cape Coast (Ghana) on January 27, 2019, by Chief Apostle Jean-Luc Schneider.

Apostle Dzattah was a modest person and had a good sense of humour. He loved and cared for the brethren entrusted to his care without distinction. His profound faith in the Apostolic doctrine encouraged him to defend the gospel of Jesus Christ and the Apostles’ ministry. 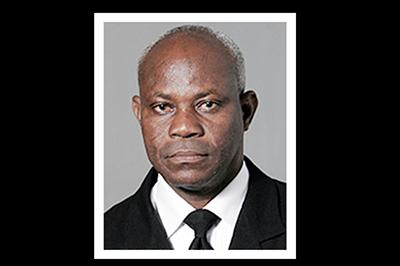 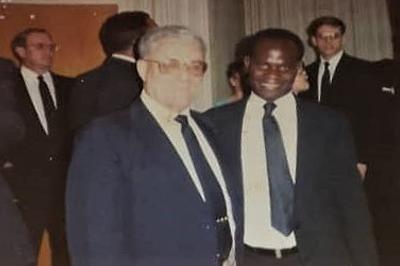 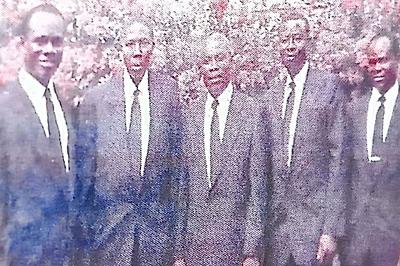 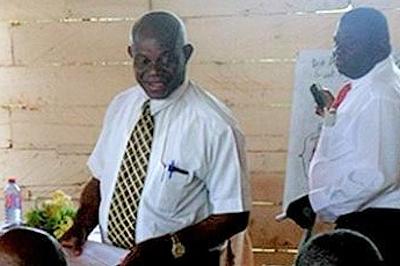 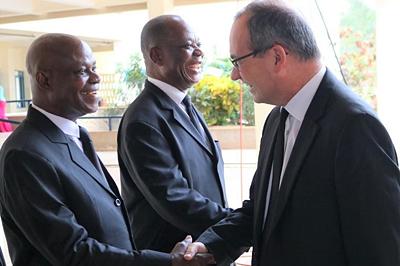 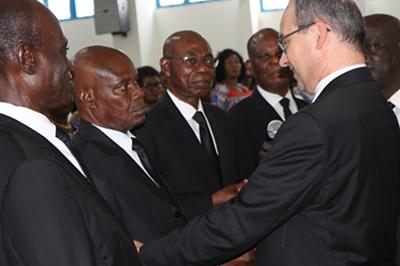 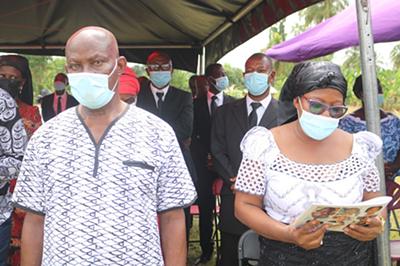 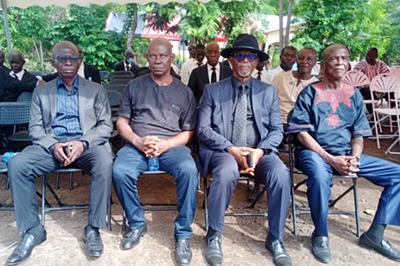 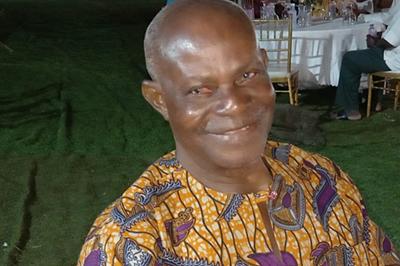 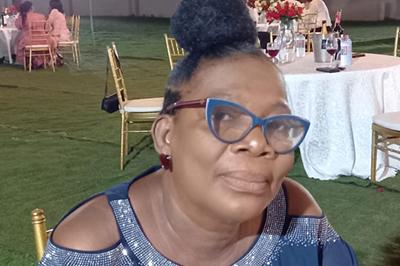