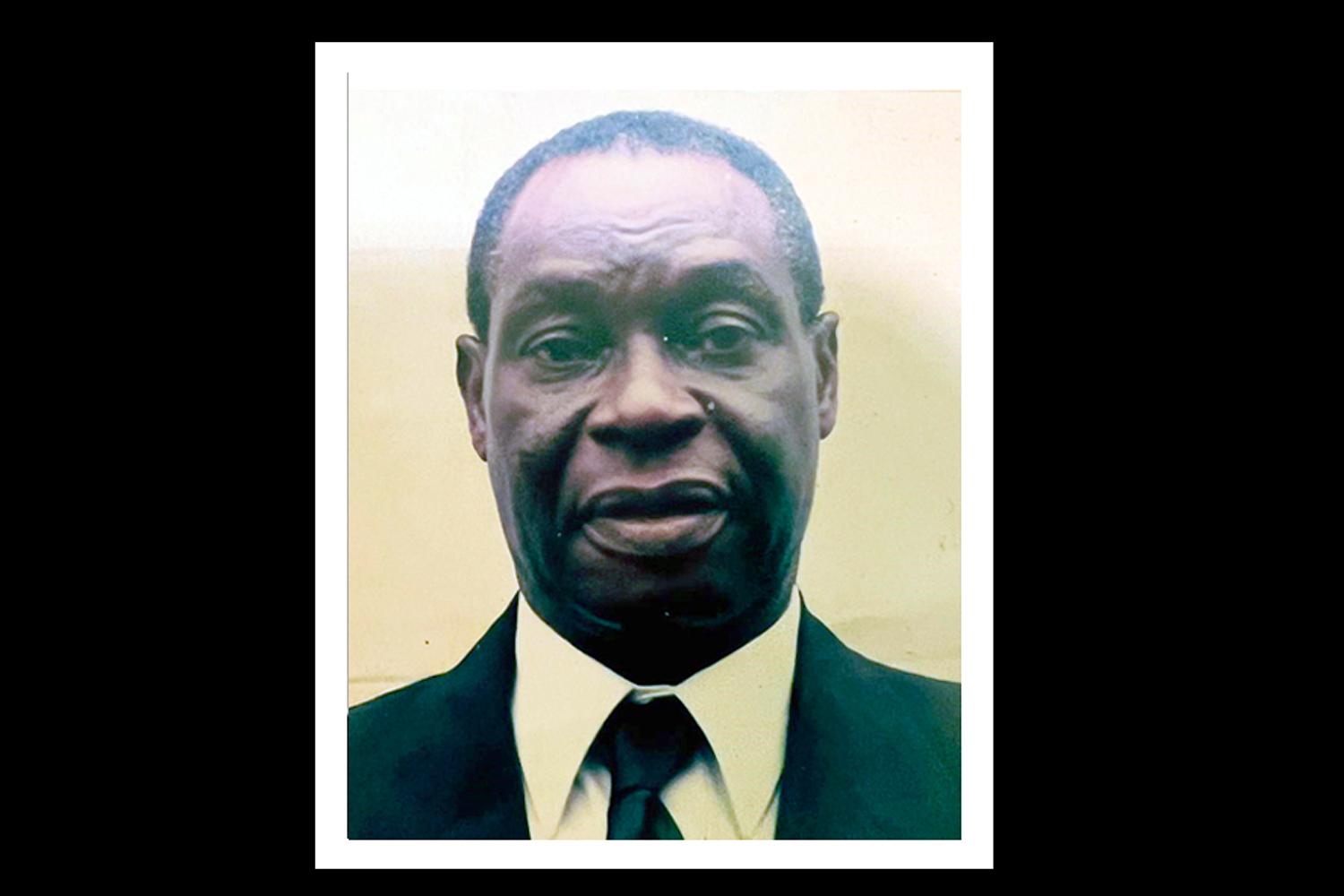 The late Apostle was born in Kumasi, Ghana, on September 21, 1946. He trained in Microbiology and worked as a production manager in a food manufacturing firm.

He joined the New Apostolic Church and was sealed by the late District Apostle Gottfried Rockenfelder on May 31, 1975.

Upon his ordination as a Priest, he was sent to Nigeria to build up the work of God. There he worked in different ministries until his retirement. He has also worked full-time in the administration office of the New Apostolic Church in Nigeria.

Over the years, the departed Apostle was ordained into the following ministries:
1975 – Deacon

On July 11, 2004, Chief Apostle Richard Fehr of blessed memory ordained him as an Apostle in Accra, (Ghana).

Apostle Charles Ohemeng was a very devout and humble servant of God. He was a pioneer, helping to establish and spread the Church in Nigeria in the 80s and 90s, for which he is fondly remembered by many. He served the brethren entrusted in his care with love and joy.

Until his death, he and his wife, Sister Elizabeth, were an ever-present figure in the Tema congregation. 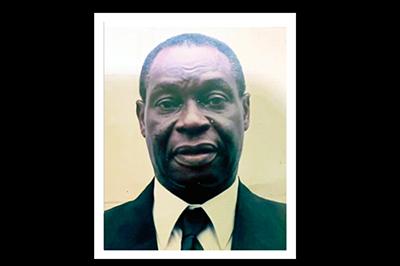 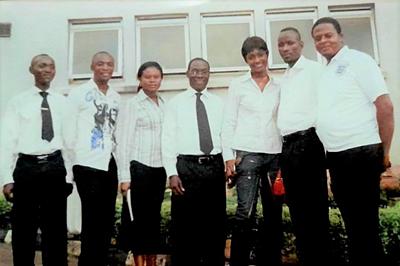 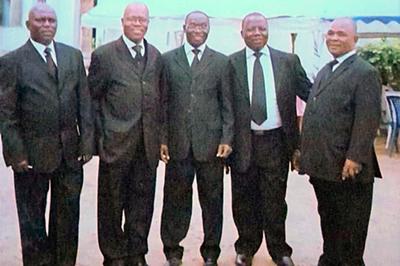 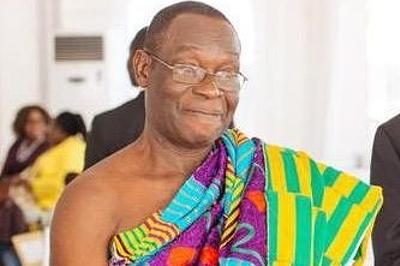 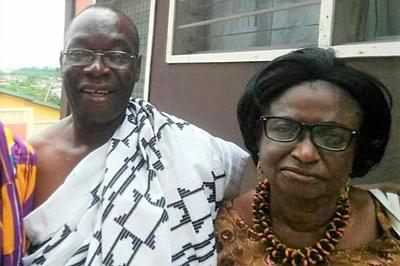 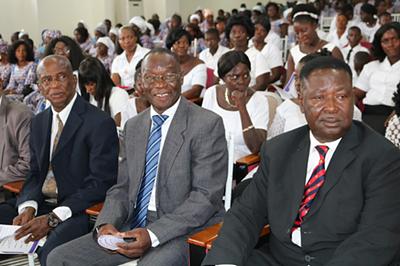 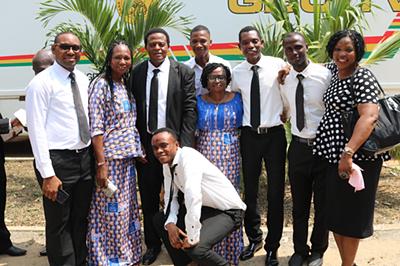 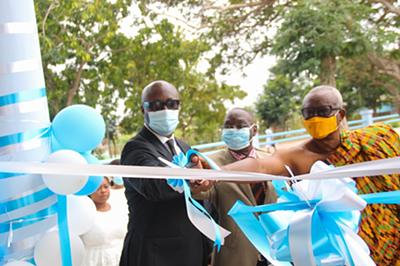 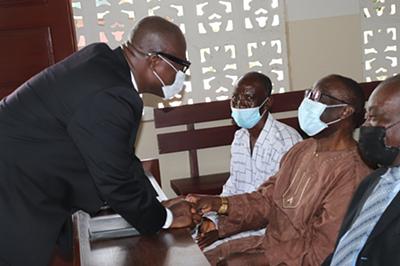 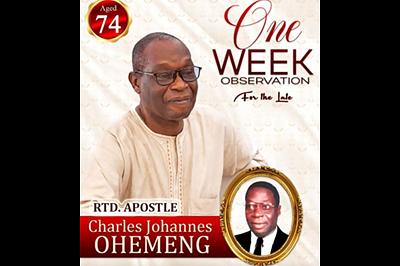