National Heads of Seminars in West Africa Meet in Accra 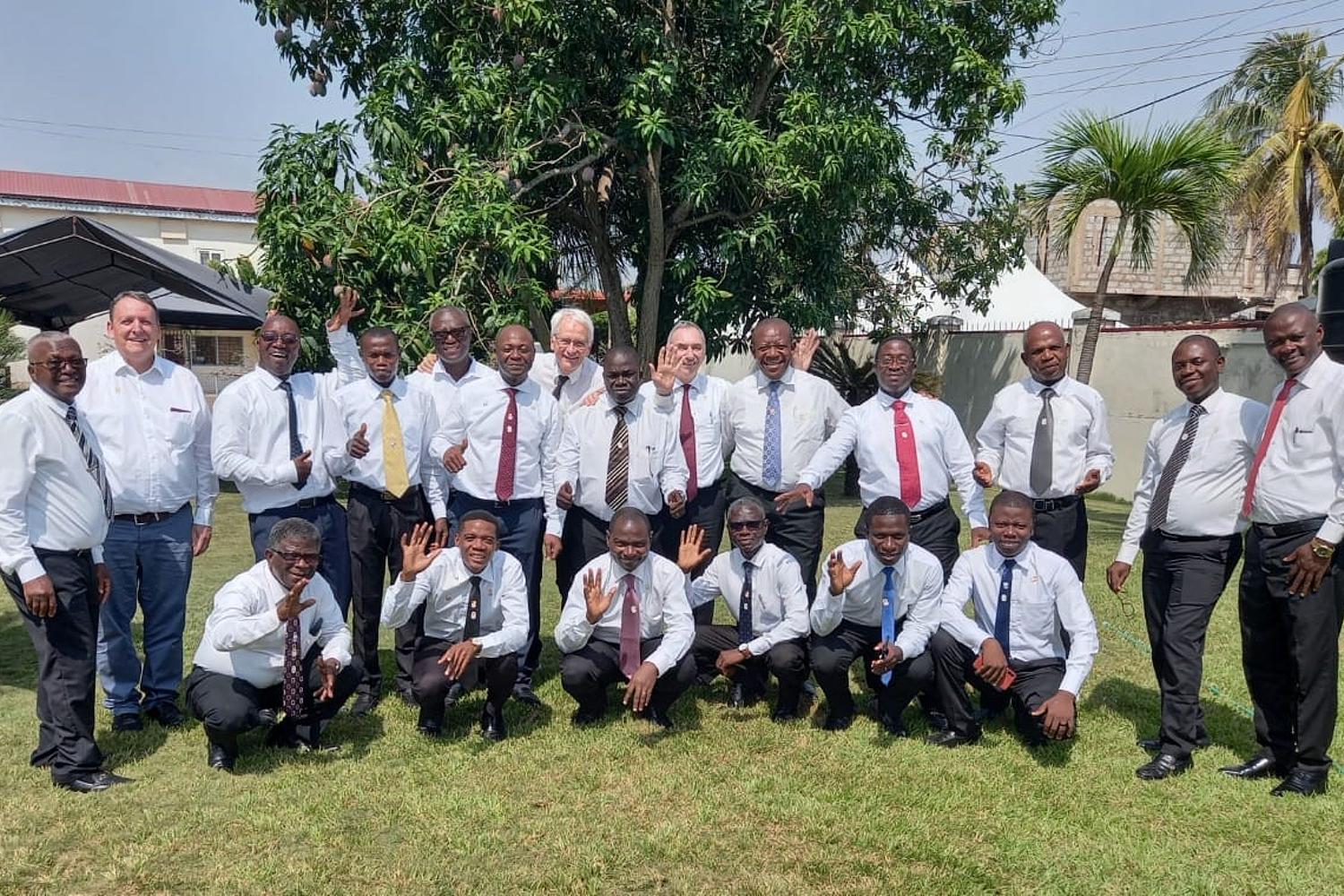 Most of the Heads of Seminars arrived in Accra in the evening of 8th December 2022. The joyful expression on their faces meant they were fully ready and dedicated for the agenda ahead. At 9am, December 9 2022, all was set at the Apostle Schilling Conference Hall at Osu, Accra; the Head office of the New Apostolic Church in Ghana.

Apostle Martin Rheinberger was introduced as the replacement for retired District Elder Wolfgang Oehler (the "Maestro"). The outgoing Seminar Head promised to have his ears on the ground and also be ever ready to assist and guide anyone who requires his help. To the surprise of the ministers, District Elder Dinkelacker, who assisted Wolfgang, was also due for retirement and would not be part of the group’s activities going forward.

Apostle Rheinberger will now team up with Apostle Kpegasin of Nigeria and District Elder Heim for the coordination and direction of seminars in the West African sub region - the New Seminar Supervision Team.  All the members of the NHS in West Africa were present.

A message from our District Apostle for the NHS was displayed on the screen, to encourage and also remind all of the tasks ahead.

The agenda for the meeting was then set. Topics to be treated included: 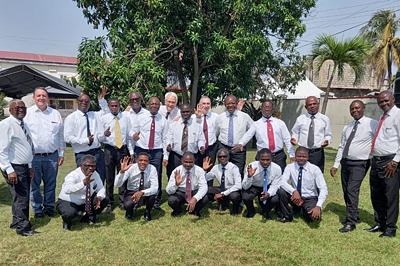 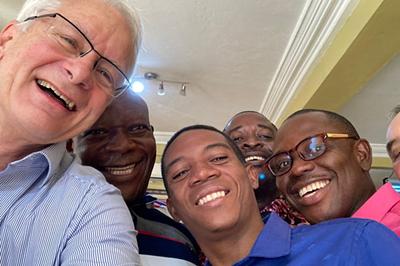 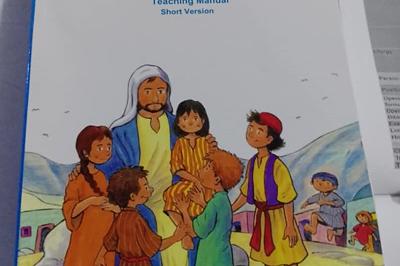 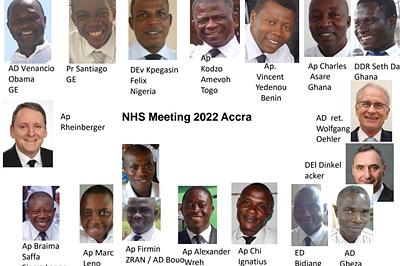 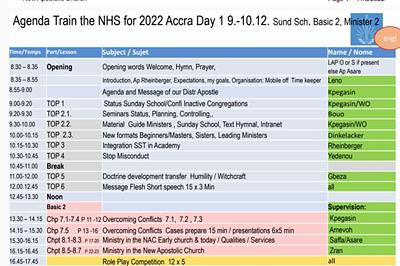 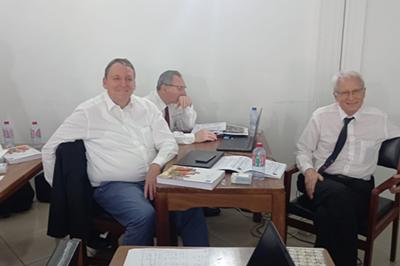 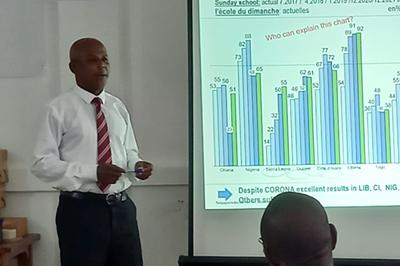 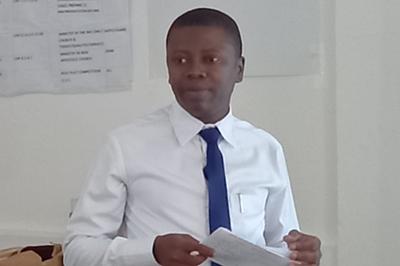 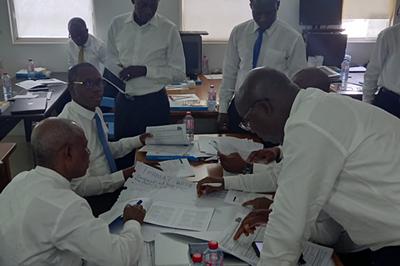