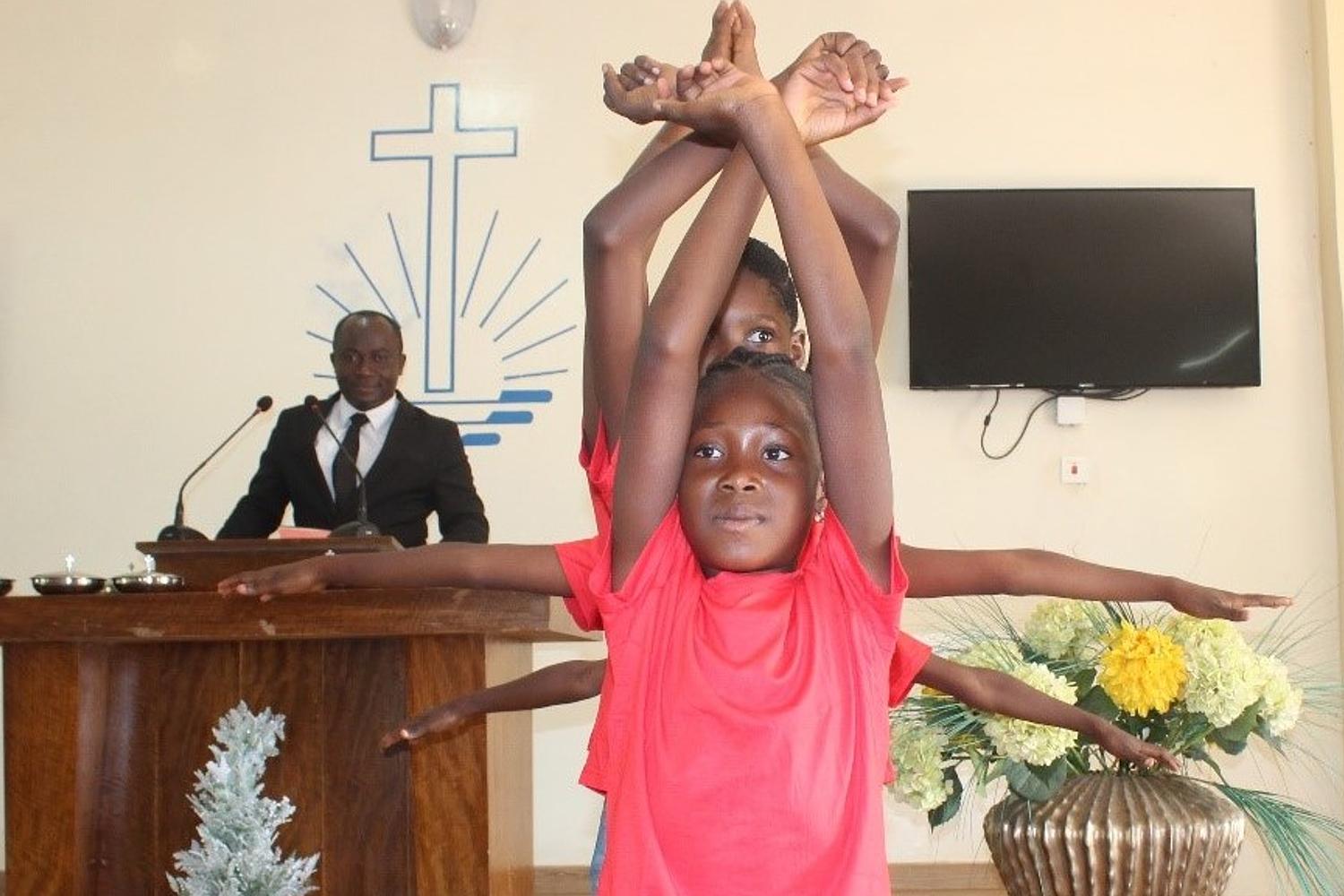 The Bible text for the service was taken from John 1:14: “And the Word became flesh and dwelt among us, and we beheld His glory, the glory as of the only begotten of the Father, full of grace and truth.”

The special bible text, read by Sister Malaika Sulemana, was taken from Matthew 1:18-23.

The purpose of Christ’s birth
“Today is another opportunity to remember the birth of our Lord Jesus,” the Lead Apostle began. He stressed that the birth of Jesus is not as necessary as the reason for the birth. “Emphasis should therefore be shifted from the merry-making and rather to the purpose,” he stated

The power of the Word
The Lead Apostle explained that the birth of the Lord Jesus Christ has often been misunderstood, with many questioning the nature of that birth. “How can God have a Son, but no wife?” From Genesis, everything God created was by the word. If the Lord can use His word to create everything in this world, then He is capable of using His word to impregnate a woman. When the angel spoke the word, Mary became pregnant. That Word became flesh

Grace and truth
The law was given by Moses, but grace and truth was given by Jesus Christ. In John 14:6, Jesus said, “I am the way, the truth and the life.” What then, is the truth? This is the truth: the law cannot send us to Heaven. As much as we want to follow the law, we must take advantage of the grace. If you cannot accept the truth, you cannot accept the Lord Jesus Christ. If you do not take advantage of the grace, you cannot enter into the kingdom of God.

The Lead Apostle concluded the service by stressing once again: “Let us use this Christmas to remind ourselves of the essence of Christ’s coming, so we can take full advantage of the grace.”

After concluding the service, the Lead Apostle blessed the 25th wedding anniversary of Priest Sowah and Sister Brigitte Sowah after which there was a short but entertaining programme from members of the Sunday school, who wowed the congregation with memory verses and Christmas messages. Older children in the Sunday School also performed some amazing choreography. 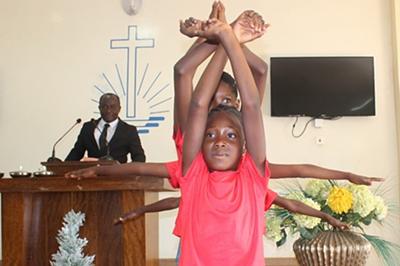 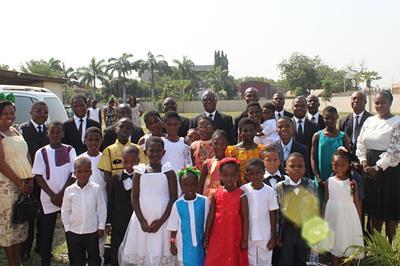 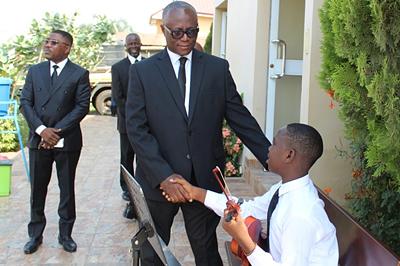 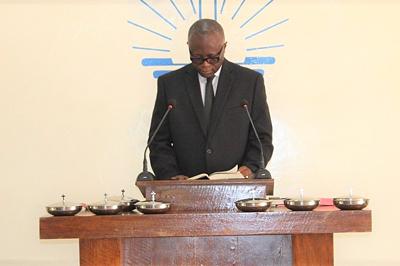 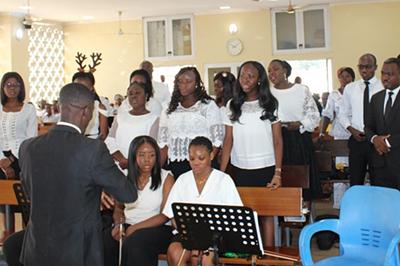 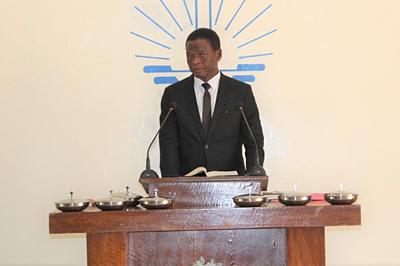 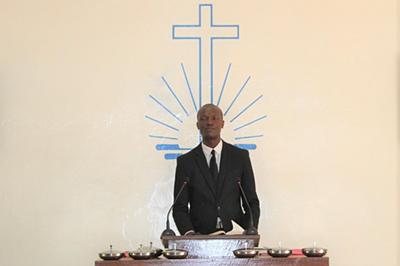 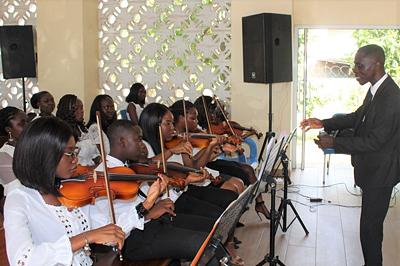 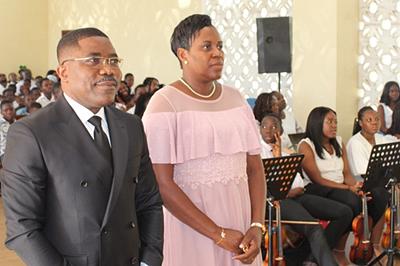 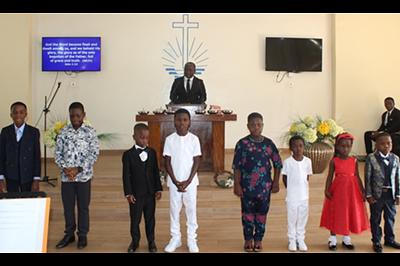 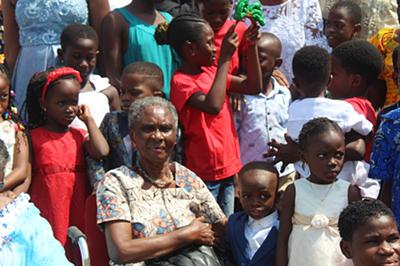 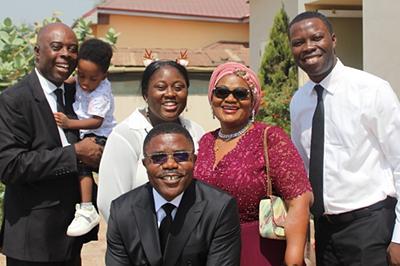 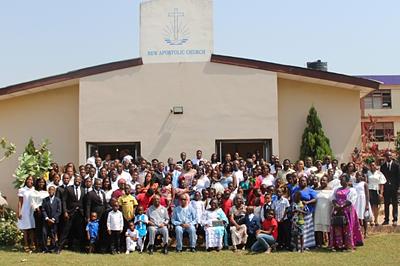